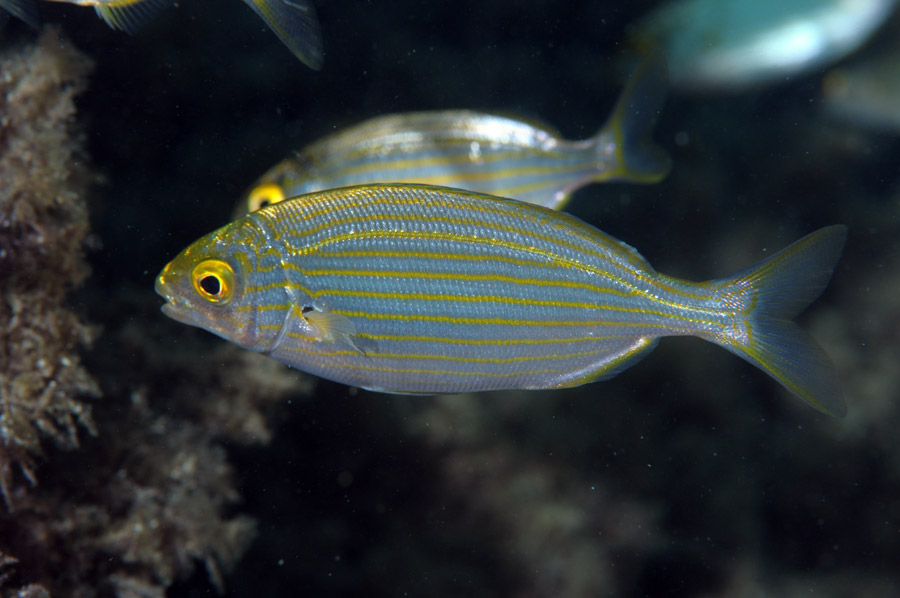 Terrence Mckenna, the psychonaut who widely advertised the use of magic mushrooms, proved their viability in increasing visual acuity of human beings. In fact, his experiments gave rise to the Stoned Ape theory, which posits that humans consumed magic mushrooms in the early stages of their evolution, in order to increase their level of visual acuity. The magic mushroom is just one example of edible psychedelics. The roots of psychedelia also extend back to the beginning of the Common Era, where the Romans widely used hallucinogens for their own recreation.

The salema porgy, a hallucinogenic fish, found in the Mediterranean and around Spain, and along the west and south coasts of Africa, is a unique example of edible psychedelics, and it is an example of what would be considered as ‘taboo food’ in today’s cultural scenario. The salema porgy is a normal looking fish. Living at a depth of around 230ft, the fish is distinguished by its outward appearance of golden stripes, and its innate psychoactive properties.

It isn’t the fish itself that is psychedelic, but the metabolites it produces due to the digestion of indole algae (caulerpa prolifera) are hallucinogenic in nature. Indole Tryptamine, which is a byproduct of the digestive process, is what induced the audio-visual hallucinations once ingested. The chemicals are said to play with serotonin levels in the brain, altering the trajectory of the way sensory information is processed. The effects are found to be comparable with those of DMT, which has widely been associated with shamanic practices. Ichthyoallyeinotoxism, or hallucinogenic fish poisoning, is essentially what the effect produced by the ingestion of the porgy is known as.

The porgy has been consumed since pre-Christian times, essentially since the birth of the Roman Empire (i.e. the dawn of the Common Era). The residents of the Roman Empire used the fish as a recreational drug. The potency of the hallucinations produced by the porgy is quite high and of a more aesthetically ‘lethal’ nature. It is interesting to look at ancient records such as those of Galen and Pliny, who talked of pharmaceutics and natural history respectively to trace the perception of the salema porgy. Pliny the Elder even mentions the fish as the ‘one that makes dreams’ in the earliest encyclopedia in Latin, Natural History, an archive of the exotic animals and fantastic beasts endemic to Rome, as well as around the world.

The mention of the porgy as ‘exotic’ and the specification for its use as entertainment is quite fascinating, since several Greco-Roman records of exotic items and creatures rule out narcotics, because of the ‘moral ground’ that the Romans wanted to maintain, along with their reputation. Galen’s records mention the use of drugs quite widely, including contraceptives and gynecology treatments, as well as the consumption of ‘magic chemical potions’ and sea creatures. The recreational usage of living organisms as edible hallucinogens is attributed to the deep knowledge the Romans developed of the environment they lived in, since the birth of their civilization.

Since land ownership and skill with nature basically determined wealth, the Romans seemed to be more in tune with their environment, with heightened knowledge of the animals and plants around them. The recreational use of the salema porgy is attributed to this heightened knowledge of nature. The potency of the hallucinogenic effects of the salema porgy has only been gauged recently. Served at a few restaurants in the Mediterranean, the fish has been described by consumers as tasting ‘bad as hell’, and ‘full of fish bones’, making it seem like a not so favorable eat – unless you want to hallucinate. Then it’s a perfect snack. Served as a seafood dish, the fish was not reported to have caused any psychedelic alterations to its consumers, till two men reported their experiences in 2006. 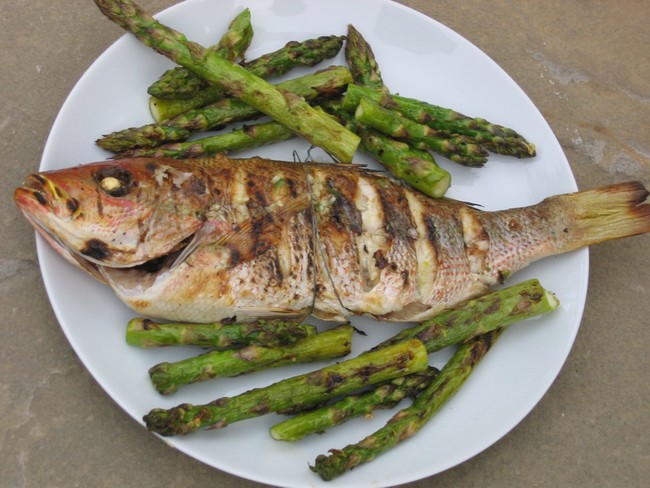 Having eaten the fish, they reported experiencing terrifying hallucinations of feral animals, auditory delusions of howls and moving shadows, and circular thought patterns, for a total of 36 hours. They even reported thinking that there were arthropods assaulting their car. These reports clearly prove that indole tryptamine isn’t supposed to be consumed in heroic doses for one’s sanity. Looking at the comparisons drawn with DMT makes the roots of the salema porgy even murkier than it already is.

Recreation is an obvious excuse for the consumption of the fish, but there may be a shamanic connotation to the use of the fish, which hasn’t been figured out yet. The psychological impacts produced by salema porgy seem to be far more averse as compared to DMT, which has been also called the ‘spirit molecule’. Deeper research into the chemical composition and the psychological manifestations of indole tryptamine may produce breakthroughs similar to those produced by research about substances such as LSD and psilocybin, which is found in the magic mushrooms that McKenna was obsessed with.

The hallucinogenic capacities of edible substances trace back to the early stages of our evolution, where a high acuity in the visual department warranted a higher chance of survival, and they must be researched in order to truly understand the consequences and the implications. The porgy may be a piece in the psychological profile of the development of the Roman Empire, and a possible influence on the way people perceived food as a construct in general.