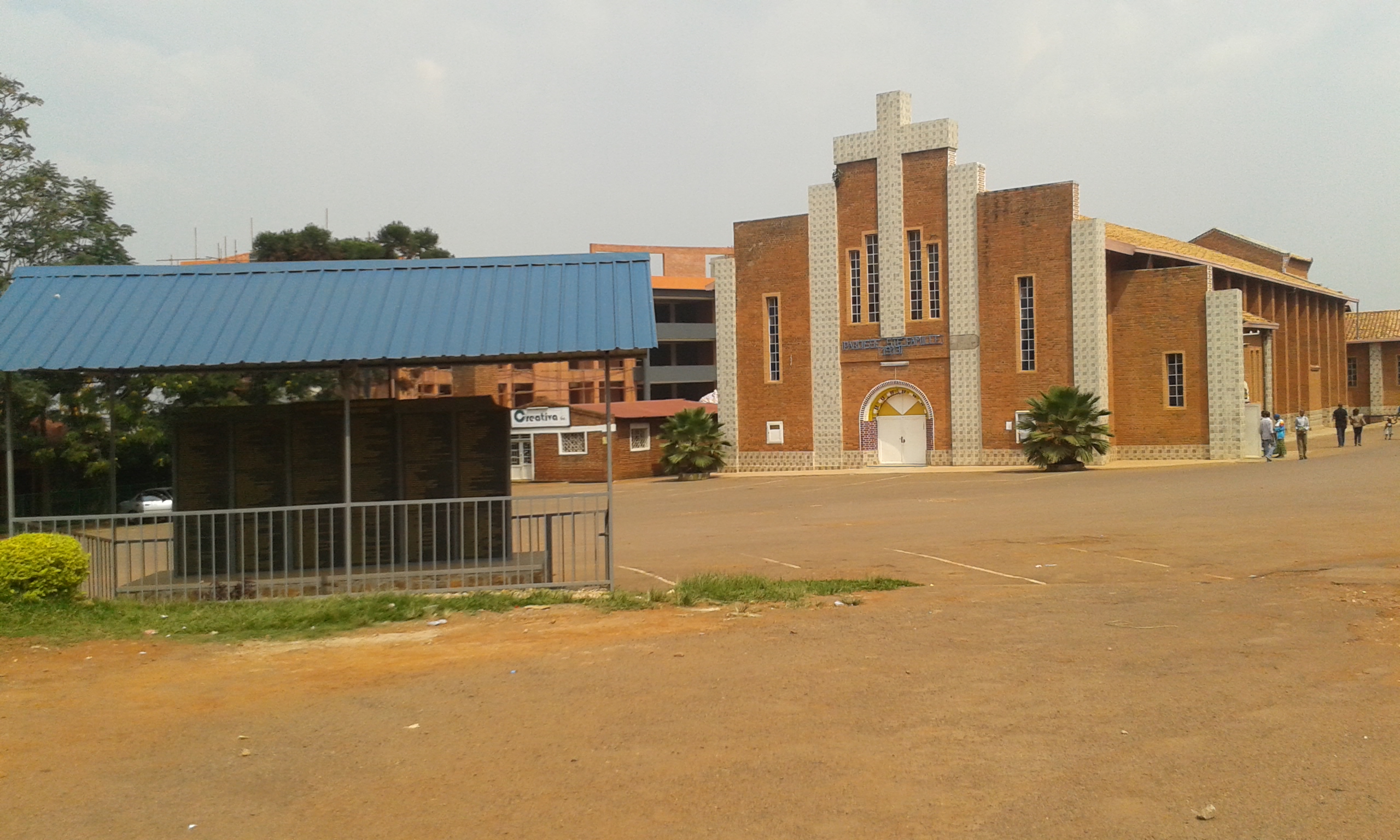 Sainte famille: Holy Family Church , It is located on a hill of Kiyovu,It is one of the oldest buildings available in Kigali city. It was built in 1913 by the Catholic Church. it is located at the heart of Kigali city. The building is made out of red bricks, but its facade is embellished with white panels. Besides the parish church, it also includes a visitor centre, a clinic, a primary school, a driving school and buildings leased to individuals by the parish.It is the first parish in the city where it takes a good times to evangelize the population of Kigali.

Close to the of building, there is a genocide memorial site. 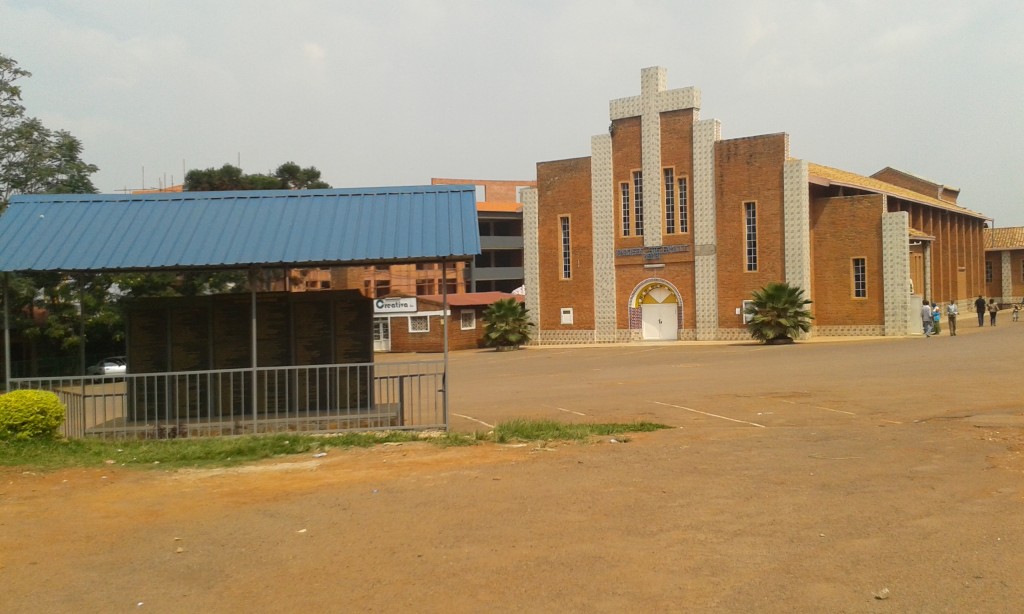 During the genocide of 1994 thousands of Tutsi and Hutu took refuge in the church and many were massacred, following the death of President Juvénal Habyarimana. Witnesses said that the priest in charge of the church, Father Wenceslas Munyeshyaka armed himself and helped Hutu militias take people from the church to be killed.Munyeshyaka was responsible for many of the killings, agreeing to “let the militia pick off those they wanted every now and then.Wenceslas Munyeshyaka hated the Tutsis and called them the inyenzis. Sainte-Famille Church was the scene of killings during the genocide of tutsi in April 1994 there were the bodies of the people who massacred in genocide and their bodies are buried there,some of them are refugies and killed in parish and others are from around kigali.it is a good memorial to the people who losted their loved ones.

During the genocide, a big number Rwandans were catholic Christians, so many went in the church where they believed to be survived.

In 2013, the parish celebrated its centenary and it remains one of the biggest historic monuments in Rwanda.And on the place, there are important histories of Rwanda Heritage.
KIGALI-Rwanda

Back in time: The Old Princely Court