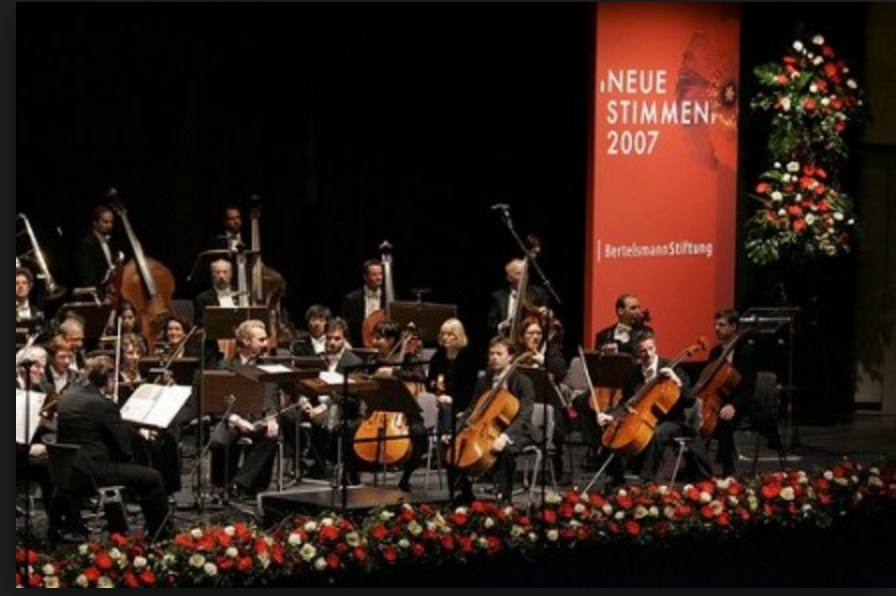 For task #3, I made a crossword based on Mattia Messina’s article on the Rossini Opera Festival. 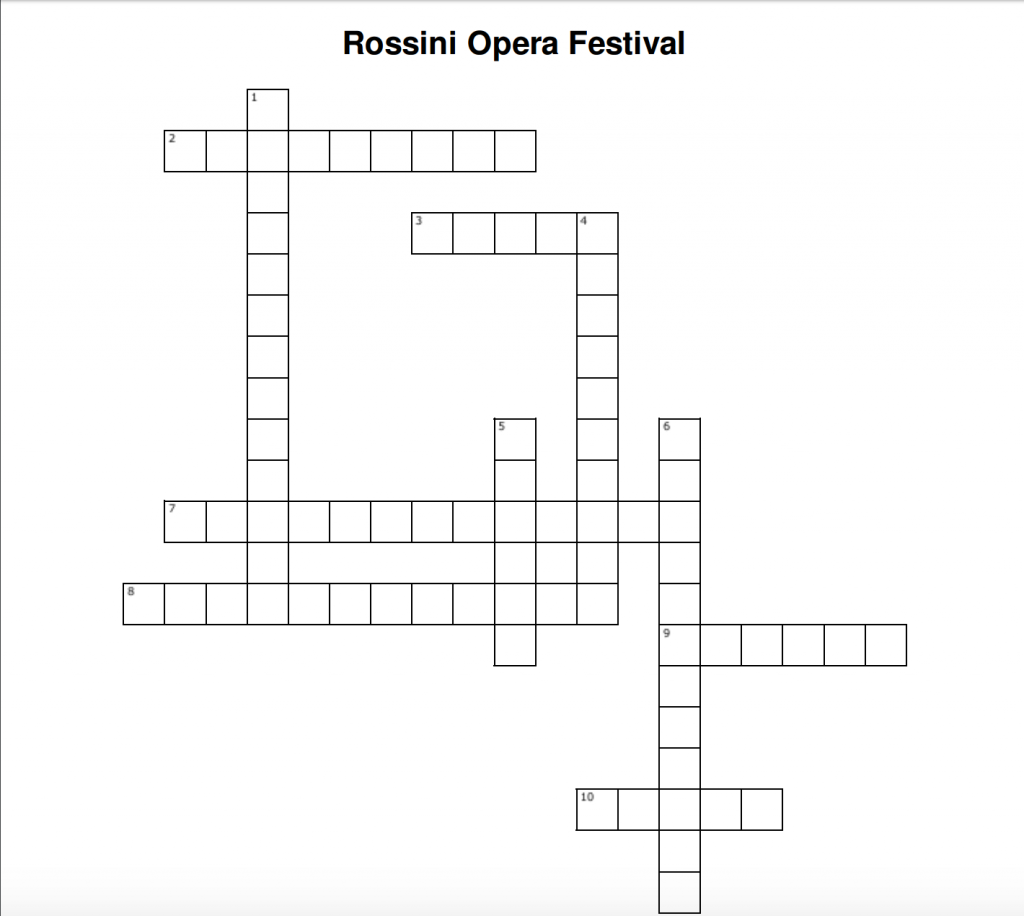 The Rossini Opera Festival, simply known as the Pesaro festival, is an international music festival held every August in Pesaro, Italy.  The festival is held in commemoration of the opera composer Gioachino Rossini. Initially, the festival was held in an 850-seat theatre, Teatro Rossini, but due to the large number of people that it attracts every year, it is now held at a sports arena which hosts around 1500 people.

Each edition is different to the previous one, because of the selection of Rossini’s works. For example “Il viaggio a Reims” (The journey to Reims) and “Stabat Mater” are played almost in every edition of the Festival, while “Guillame Tell”, one of the most famous works of Rossini, was played only a few times, in 1995 and 2013. “Guillame Tell” is an opéra in four acts. The story is taken from Friedrich Schiller’s “Wilhelm Tell” (1804). The opera was Rossini’s last, although he lived for nearly forty more years. In 1828 he Rossini was 36 and was the most famous composer of the world (Beethoven died the previous year).

Before the establishment of festival, Rossini’s works was performed on several occasions to celebrate important marks in his life and death. Therefore, when he died in 1868 in Paris, his Stabat Mater(Rossini)  was performed along with Semiramide and Otello.

The festival has led to the revival of many of Rossini’s lesser works, some of which have now entered the standard operatic repertoire. It has attracted some major singers including Marilyn Horne, Montserrat Caballé, Ruggero Raimondi and Juan Diego Flórez.