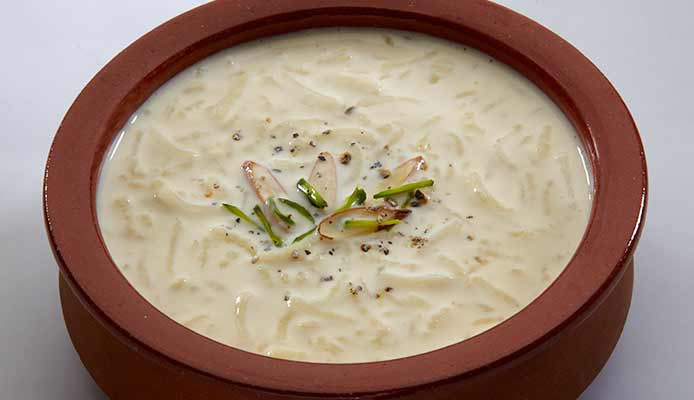 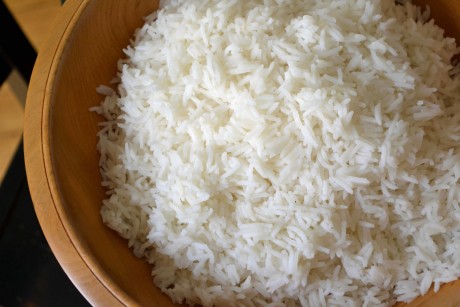 In India, rice is often directly associated with prosperity and fertility. Rice was first mentioned in the Yajur Veda and then is frequently referred to in Sanskrit text. Rice is used in several rituals and customs in India. There is a custom of throwing rice at the newlyweds. Rice is always the first food to babies when they start eating solids.

The earliest remains of cultivated rice in the subcontinent have been found in North and west and date from around 2000 BC. From India, the plant spread to China and then onwards to Korea, the Philippines, Japan and Indonesia.

Agriculture in West Bengal is the means of livelihood for about 65% of the population living in villages with over 95% of small and marginal farmers. West Bengal has huge rice fields which has the right climate for production of rice. Long strips of paddy fields are found in the outskirts of Kolkata. During monsoon the production increases as the paddy fields get flooded and ensure high production. Rice production in West Bengal is spread across three seasons—aus, aman and boro. Of these, the kharif rise aus and aman) account for about 70% of the state’s production

Rice is widely eaten in India. It is one of the staple foods in India. There are about thousand different ways in which rice is prepared in different states of the country. In West Bengal the staple food of all Bengalis is boiled rice and fish curry. Rice is like an essential element of cooking. A heavy meal in India is incomplete without rice.

‘Kheer’ is one such preparation which is very popular all around the country. ‘Kheer’ is a rice pudding which is made by boiling rice with sugar and then it is flavored with cardamom, Saffron and nuts. It is widely served as a desert all over India. It is also known in different regions of India as ‘payasam’, ‘payasa’, ‘gil-e-firdaus’ and ‘firni’.

In Bengal it is known as ‘payesh’. Payesh is regarded as an auspicious food and is generally associated with ‘annaprashana’ (weaning ritual of an infant) , as well as other festivals and birthday celebrations in an Bengali household. Adding white sugar is very common, but the interesting twist of adding jaggery as a sweetener is widely seen in the eastern part of India and therefore the name of the dish becomes ‘Nolen Gurer Payesh’. Nolen gur is very famous liquid jaggery found widely in winters in Bengal. A bowl of hot Nolen gur payesh is bliss in the winter season.

A traditional Bengali meal can be traced more than 2000 years old and many say during Chaitanya Mahaprabhu’s visit to Puri , many Bengali Brahmins took ‘gurer payesh’ to Odisha from Bengal and it is one of the important sweet dish followed by other sweet dishes.

‘Kheer’ is a part of the Indian Culture since a long time and as the tradition continues, it will keep having a very important place in the traditional Indian meal.

America’s food heritage and its quest for the perfect barbeque