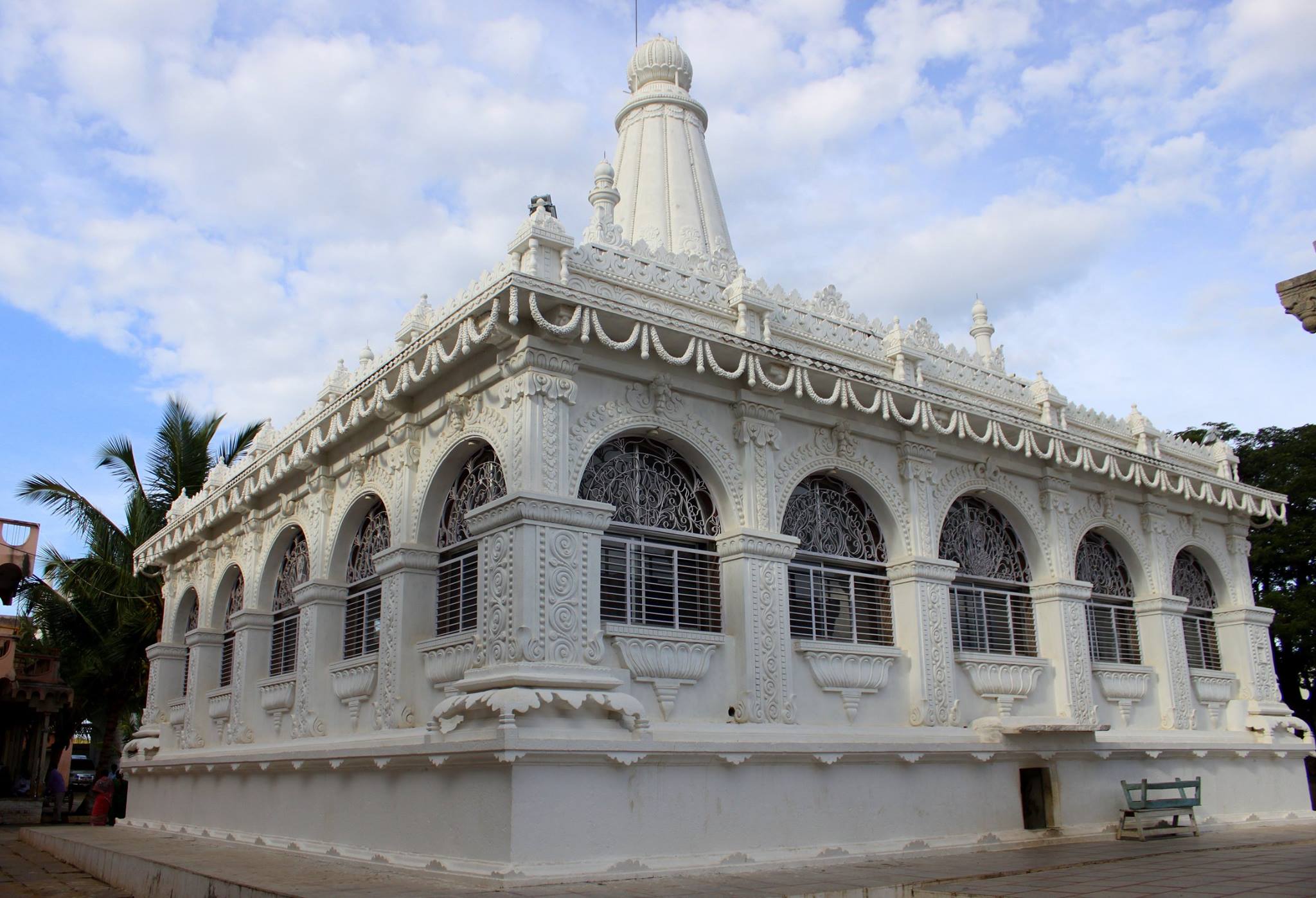 Ibrahim Adil Shah II of the Bijapur sultanate ( 16th -17th century AD) was a prosperous king and under his rule the Adil Shah dynasty was formidable. He earned the title of ‘ Jagadguru Badshah’ because of his proficient administration and patronization of art, music and poetry. He believed in harmony among the people of various religions. During his reign, a large number of Sufi saints migrated to Bijapur and the most influential of them was Khwaja Ameenuddin, who founded the Jagadguru Fakireshwar Matha in Gadag, Karnataka.

The story describing the power of this Sufi saint and how he became the first pontiff of the Matha is very intriguing.

Today, the Matha stands testimony to the co-existence of Hindus and Muslims of the Gadag region in Karnataka. It is amalgamation of both Hindu and Muslim traditions and spreads peace among the people. The architecture of the matha is something to watch with a keen eye.