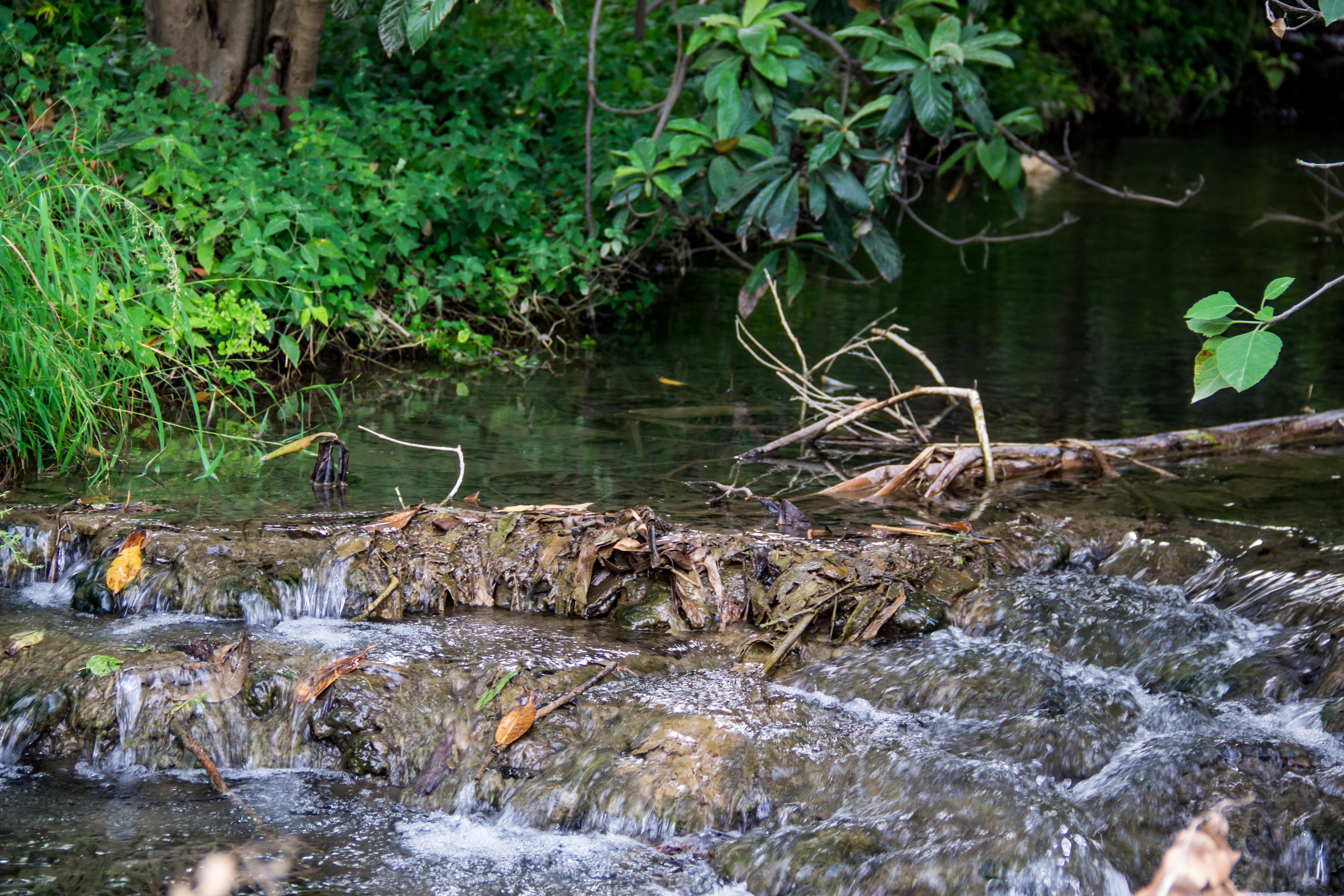 Mughals created gardens through a period of more than 300 years (1526-1857) in the Indo-Pak subcontinent that represent an era of landscape design. In this period, gardens were used for every major social event, for residence and camps. One of the earliest gardens constructed in the subcontinent was the Bagh-e-Safa, at Kallar Kahar. Babur was moved by the beauty of the lake at Kallar Kahar and ordered his men to construct a garden. He named it Bagh-e-Safa and it continued to be used till the sixth Mughal emperor Aurangzeb Alamgir.

The first emperor of the Mughal Dynasty, Babur, belonged to a country which produces a lot of fruits i.e Farghana. Babur learnt wisdom and virtue, appreciated fine arts, poetry, music and painting. Babur became emperor at just the age of 12; he was greatly interested in architectural projects associated with gardening and water devices. The architects who planned these gardens were mostly from Iran. Babur was really fond of the Chaharbagh. Bagh-e Vafa (Garden of Fidelity) was Babur’s first garden. It was a charhar-bagh.

He wrote in his memoirs,

‘In 1508-09, I had constructed a charbagh garden called Bagh-i-Wafa on a rise to the south of the Adianapur fortress. It overlooks the river, which flows between the fortress and the garden. It yields many oranges, citroens and pomegranates.’

The remains of a garden survive by the River Kabul at Nimla but the site cannot be identified with certainty. What is known about its design also comes from Babur’s memoirs:

‘There oranges, citrons and pomegranates grow in abundance….I had plantations brought and planted there; they did very well. The year before I had had sugar cane planted there; it also did well…..The garden lies high, has running water close at hand, and a mild winter climate. In the middle of it, a one-mill stream flows constantly past the little hill on which are the four garden plots. In the southwest part of it there is a reservoir ten by ten, round which are orange-trees and a few pomegranates, the whole encircled by a trefoil meadow. This is the best part of the garden, a most beautiful sight when the oranges take color.’

Babur visited modern day Kallar Kahar in 1519 AD. He stayed there and ordered the first Mughal Garden here and named it as Safa Garden or ‘Bagh-e-Safa’ (garden of purity) which was upon an area of 11 Kanal 5 Marlas. A large single stone elevated carved out sitting place is also present in the garden, known as throne of Babur ‘Takht-e-Babri’. This is a flat stage built of stone by Emperor Babur to address his army while coming down from Kabul in the quest of the crown of Delhi. Kallar Kahar has been described as a ‘charming place with good air’ and natural beauty in the ‘Tuzk-e-Babri’.

Takht-e-Babri was the first Mughal construction in the subcontinent and has its grandeur only to its name. Due to the construction of the motorway, the environment around the lake has changed radically. Local tourists in large members visit the site especially on weekends. In the last two decades much construction has taken place near the lake and also around the Takht-e-Babri destroying the authenticity of this place. The major destruction of the immediate environment around the Takht-e-Babri took place in 2006 when many trees were cut right under the Takht-e-Babri and a museum of fossils obtained from the region was built. The purpose of anything built next to this site should be to give back to the site what it orginally possessed – Mughal and Sikh landscape traditions, which have vanished. It is intrinsically necessary for us to develop and relate from these traditions.

The Dome of Rock

Blood Falls: Decoding the inner workings of glaciers and oxidation