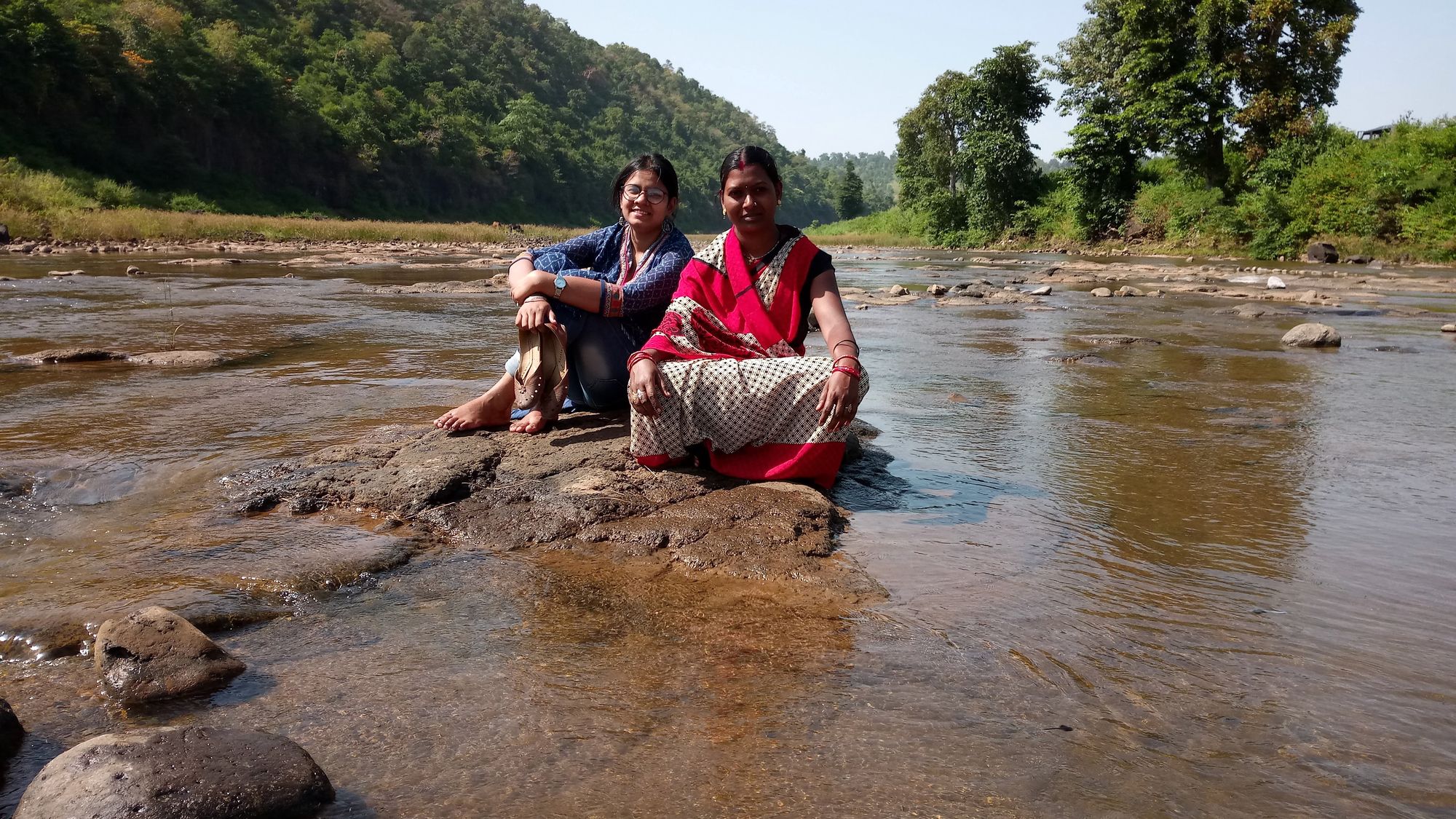 The history of food, especially in the Indian context, will be incomplete without giving due importance to millets. As I explore slower and healthier lifestyle of humans, I realise that some of our best practices have been left behind. And for working towards a better future, we will need to reclaim some of these values. Millets provide us an interesting case study. Millet is a common term to categorize small-seeded grasses that are often termed nutri-cereals or dryland-cereals, and includes sorghum, pearl millet, ragi, small millet, foxtail millet, proso millet, barnyard millet, kodo millet and other millets. An important staple cereal crop for millions of small holder dryland farmers across sub-saharan Africa and Asia, millets offer nutrition, resilience, income and livelihood for farmers even in difficult times. They have multiple untapped uses such as food, feed, fodder, biofuels and brewing. Therefore, millets are Smart Food as they are Good for You, Good for the Farmer and Good for the Planet.

Following the western model of development, India and other developing nations have lost out on a lot of useful and meaningful things. Food habits have seen one of the biggest changes. We are quickly forgetting our indigenous foods and chasing standardization. Millets too have been discarded as being too primitive to be used. The Union Minister for Agriculture & Farmers Welfare the central government (India) has declared 2018 as year of millets to encourage its production and boost this sunrise agri industry to bring about a change in dietary habits and promote a more sustainable future. But before that a lady from small district started awareness among people in her district about millets and its uses to enhance economy and health of people. This case study is about Rekha who became agent of change not only in her district but got recognition all over the world for her efforts.

John F Kennedy said that history is changed through small changes; it is through numerous diverse acts of courage and belief that we shape history. The story of Rekha Pandram is that of small changes being implemented through strong belief.

Dindori district of Madhya Pradesh is an agro-economy dependent district and agriculture is a major livelihood means for the rural people of the district. Nearly 80% of the population is partially or full dependent on agro based income. But the income from it does not meet even their basic needs of life. Most of the farmers are extremely poor. They struggle to even meet their basic consumption needs.

Over the past 2 decades the cultivation pattern of the district had gone through a major diversification, earlier kudo and kattiti, used to be the major production of the district, with majority of the produce being the staple diet of the local tribal. With nearly 70% of the population being tribal dwellers, production and demand were balanced. However the changing economic and social demographics led to wheat/rice being looked at as major means of economic growth.

Over the past twenty years local farmers have tried diligently to adapt their farming practices to enable bumper rice production. However the geographical nature of the district and the soil condition, combined with limited irrigational facilities available meant this production being hampered.

Ms. Rekha Pandram is a resident of Amdari village in Mandla district, in 2004 she settled in Dindori after being married here. Like in any other typical patriarchal household her rights were limited and confined within the boundaries of her paternal house, with monitored social access. In one of her lucky social escapades she happened to interact with volunteers from Tejaswani Nari Chetna Mahila Sangh (TNCMS), her first interaction was in relation to health issues and how to address these issues. The impact of the session was tremendous and it raised her curiosity to entice her to attend the meetings regularly, within a few months she became an active member of the society.

Overtime her sessions increased her awareness with relation to SHG’s, health, education, nutritious diet, child development, etc. Besides this, she got involved in organizing women awareness camps, and village development rallies.

During one of the meetings with representatives of the agriculture department she learned the history of kodo and kutiti farming and the ability of these crops to survive the local geographical conditions. Believing in the impact of producing these crops, she promoted their farming. However, over years the farming community had faced struggles with depleting sales of Kodo and kutiti and hence her ideas were quietly ignored. A persistent lady, she continued pursuing her husband to provide her with an opportunity to explore her idea; who eventually agreed to allow 20% of his land to be used for farming of kodo and kutiti.

Dindori district’s agricultural land is unique because of the hilly and forested geographical structure of the district. While ground water availability is high, the stone-soil structure as well as slopes of the region make water retention a difficult proposition, thus cultivating wheat/rice requires strong irrigation support.

Ms. Pandram through her meetings with agriculture department realized that kodo and kutiti were crops that required limited water, thus the slopes didn’t affect the crop growth. That aside, the crops were suited to the general geographical region and didn’t have any regional pests, thus reducing expenditure on maintenance and sustenance.

The biggest impact however is the change in social view towards kodo and kutiti. While the locals viewed rice and wheat as major staple diet, the value of kodo and kutiti was increasing with their nutritional value and sugar free attributes being promoted over rice. Market price of Kodo and Kutiti is between 85-100 Rupees a kg while Rice and Wheat sells in the range of 15-25 per kg.

Within an year of cultivation, Ms. Pandram’s husband realized the benefits of cultivating these crops, when 20% of cultivated produce earned equivalent of 80% produce.

In two years of cultivation the whole village was convinced of the benefits of farming the millets and soon adopted to farming under the guidance of Ms. Rekha Pandram. It started with small steps of 50% of land being used for kodo/kutiti farming but slowly the financial benefits of the cultivation inspired farmers to pursue kodo/kutiti millets as the major production.

In the year 2015 around 1500 farmers were involved in production of kudo and katiti on their lands, in 2016 there were 3000 farmers who produced these crops, presently 7000 farmers from 41 villages of Dindori are enjoying an economic hope provided through the vision of one lady who challenged the view of the community.

In March 2016, Ms. Rekha Pandram represented India in the United Nations headquarters, New York to present her views on the ‘Economic Condition of Women, Food Security and Role of Rural and Local Women in Nutrition Field’.

Over 5 years of work Ms. Pandram has been able to economically liberate close to 400 families. Functioning as secretary at Tejaswani Nari Chetna Mahila Sangh on shortage of food production, food security, socio-economic development of women, health related issues and on nutrition of women and children.

Being educated is having ability to think critically and independently. Ms. Pandram was married after she failed in 10th grade in 2004, which later cleared in 2014. But the successful pursuance of change in production practices of the community actually shows her to be more educated than those with degrees.