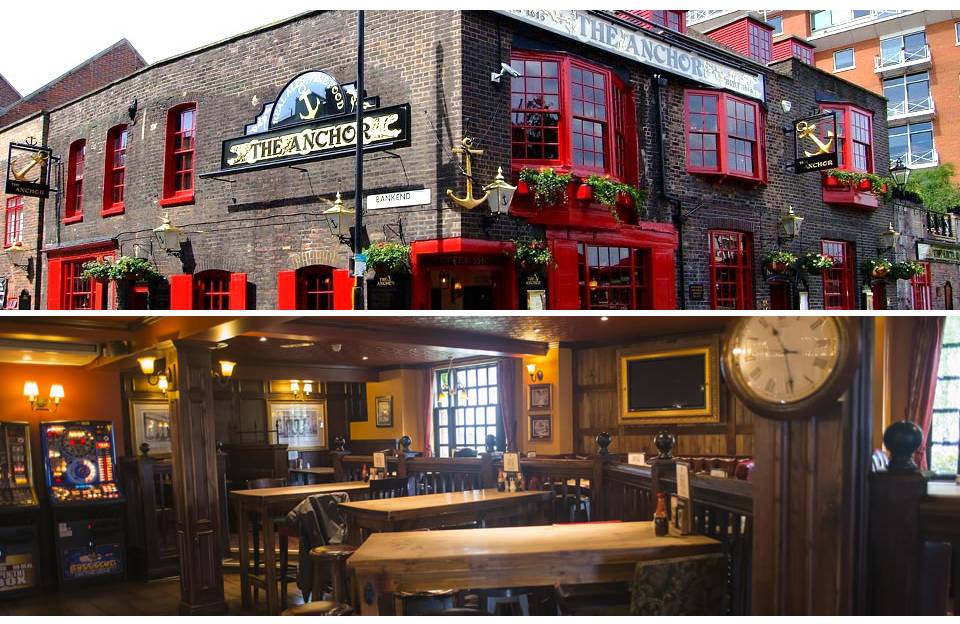 There are many different types of place which are classified as Public Spaces as defined by UNESCO (2016), from squares to parks and museums to markets. The public houses of Britain would presumably also fit into this category. Public houses, more commonly referred to as pubs, are establishments which provide and serve alcoholic beverages to be consumed on their premises. These houses not only serve food and drink but are also places for social gathering, recreation, and entertainment.

Some public houses are part of an inn which also offers sleeping accommodation and may have their own brewery on the premises. The origin and history of public houses go back to the Roman era (43-410 AD) when establishments selling food, wine, and ale were introduced as Tabernae (or shops) in England. These roadside tabernacles initially sold wine then later ale (a beverage created in Britain) and other drinks were added at a later date (Harris, 2007; Jonson, n.d.).

Traditionally, public houses were owned by and operated under license of publicans or victuallers, but since the beginning of the 20th century, many have been owned independently or by brewery companies (Encyclopedia Britannica, n.d.). There were as many as about 52,000 registered public houses in the UK at the end of 2014 (BBPA, 2015), of which more than 7,000 were located in London (Ferguson, 2014). The oldest public house in England is Ye Olde Trip to Jerusalem in Nottingham, which is believed to date back to 1189 (Hughes, 2005). These historical public houses are another good example of British vernacular architecture and heritage. Focussing on London, there are many such historical establishments still open to the public despite the damage caused by the Great Fire of London in 1666 and the more recent escalating redevelopment and modernisation of the city. Here are some of London’s oldest historic public houses:

The White Hart (191 Drury Lane, London WC2B 5QD) This London public house is known to be the first and oldest licensed establishment, dating back to 1216. It is located at the site of a former junction dating back to Roman times. The public house was known as a watering hole for London’s highwaymen during the 16th and 17th centuries. This pub has a tiny entrance but an extensive space inside.

Ye Olde Cheshire Cheese (45 Fleet Street, London, EC4A 2BU) Formally established as an inn around 1538, this pub was rebuilt in 1667 after the fire. Built in the typical traditional style of English public houses, it features narrow passages and staircases connecting a number of rooms on different levels. Low ceilings, open fires, and dark wooden beams add its authenticity. The public house has vaulted cellars presumed to be part of a 13th century (Carmelite) Monastery. The Anchor (34 Park Street, London, SE1 9EF)  This public house was built during the 1600s and is located on the south bank of the Thames. It is known to be where Samuel Pepys watched the Great Fire of London burning in 1666 before he had to flee for his own safety. Pepys was a London naval administrator of that time who kept a diary for a decade which became one of the enduring classics of English literature. The pub was rebuilt after the fire with new function rooms as well as a riverside balcony and terrace seating. The Prospect of Whitby (57 Wapping Wall, London, E1W 3SJ)  Built in 1543 and formerly known as ‘The Devil’s Tavern’, this public house is located on the Thames riverside and became a meeting place for smugglers and thieves during the 17th century. It was rebuilt following a fire in the 18th century and renamed after a ship with the same name which was anchored nearby at the time. The interior features a variety of nautical artifacts such as cargo barrels and ship’s wheels. The small balcony and rooftop terrace overlooking the River Thames is the most popular spot. The Mayflower (117 Rotherhithe Street, London SE16 4NF)  Dating back to the early 1600s, this public house was named after the ship called the Mayflower which began its famous voyage to America in Rotherhithe. The premises still contains 16th – 17th-century interior and decorations and there is river view seating overlooking Thames. Enjoy a historic pub crawl around the city on your next trip to London. There are many options and themed crawls available, some examples of which are given below.

The Forgotten Tomb of Nadira Begum