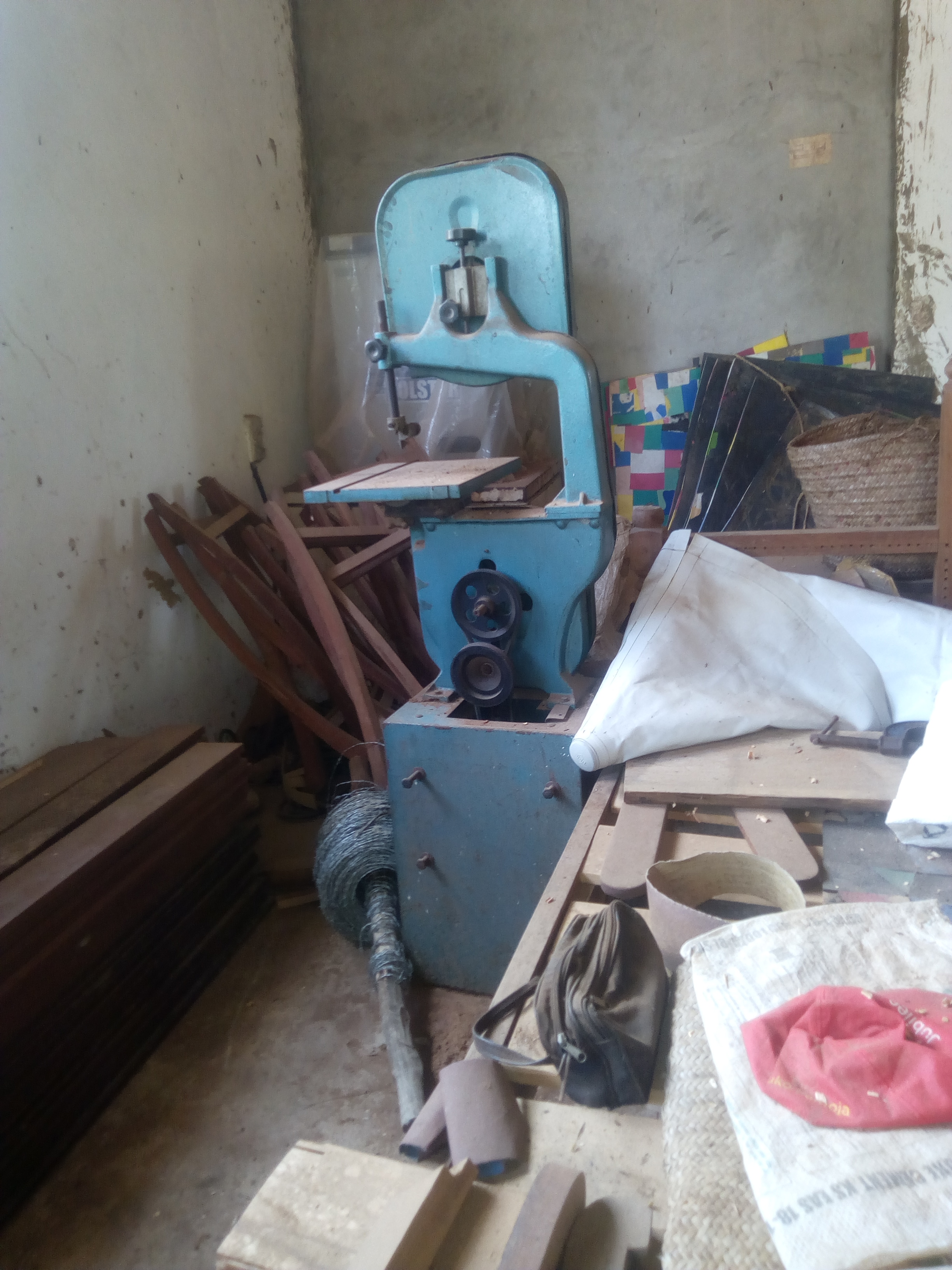 The famous monsoon trade of the western Indian Ocean entrenched a unique culture on the East African coast that is manifested by the magnificent stone towns straddling between Barawa in the north and the Sofala in the south and whose complexity is solid evidence of the diverse cultural fusion that shaped these towns over the years. The stone towns developed as centers of arts and culture, and the lifestyle, characterized by a great affinity for flair demonstrates the high level of skill that was acquired through interactions with the Arabs, Indians, Greeks, Romans, Persians, Malays and Chinese.

The Swahilis had among them artisans and craftsmen who produced clothing, footwear, and furniture for local usage. The Swahili women were skilled in making of Swahili ‘Kofia’ and ‘Kanzu’, basket weaving, mat making, pottery and all other items essential to the maintenance of a Swahili kitchen. The richness of the Swahili cuisine not only highlights the international interactions over the years, but also lays testimony to the aptitude of the Swahili to detail.

Over the years, Swahili art has come to be regarded as a branch of Islamic art, which uses Arabesque techniques to embellish wood, stone and plaster. Geometric designs, as well as floral patterns and leaf abstracts are the main elements in the decoration used. As time went on, and with booming trade, especially during the 19th century, wood carving has emerged as symbolic within Swahili art in the decoration of domestic items.

Ali Abdallah Skanda is one of the craftsmen that I got to interview. Baba Ali is the son to the late famous craftsman in Lamu,  known as ‘Mzee Skanda’. Born in Pate Island in 1975, he grew up in. Ali not only learnt about carving but also farming, sailing, and other culturally relevant activities.

Craftsmanship was an integral part of Ali’s childhood in Lamu. In 1993 Ali made his first Canoe through a a contract he got with the help of his dad. He made his second Dhow with the help of a colleague after opening his own workshop away from his home, which he then donated to the Smithsonian in Washington. He then built his other dhow in 2009-2010 which is the one he presently uses to voyage. He also built an Omani old style dhow known as Mtepe using rope, which is currently at the Mombasa Fort Jesus Exhibition.

According to Ali there have been many local patterns implemented in craftsmanship.  Among them are the Kisutu Ghulabu, swahili and Siu patterns which can be found in the museums. The Indian patterns were among those that his late father would capture while attending the cinema, and mixed them with the local patterns to give rise to an amalgamated form.

Earlier, mostly hand tools were used to etch designs, but with time, automated processes and heavy duty machines were introduced. Mzee Skanda, Ali’s father, was among the first to own technology to help with craft, which came from Mombasa in the early 60’s.

Ali is hell-bent on trans-generationally passing his skills down to posterity. He feels that the drive possessed by Lamu youths to be involved in these cultural activities is low, since they do not guarantee a stable livelihood unlike activities such as fishing. He strives to share his knowledge with the community and transform his workshop into a learning hub in collaboration with the National Museums of Kenya and other stakeholders.

About the challenges of the emerging issues of modernity, Ali says he always pays a tax in return to the trees that are cut down. He doggedly admits that there are no re-afforestation measures being taken, and that synthetic material from China do not form a favorable substitute.

In his new project Ali is now making a recycled plastic dhow using the waste on the shores of the ocean apparently the dhow has got a lot of challenges in the making of the finest product, they wanted to make a very big dhow that would have travel to South Africa but due to some challenges the small dhow will only travel to the Island of Comoros.

Through his initiatives, currently centered in Lamu, but aimed towards the larger context, Ali has thus managed to preserve a facet of Malawian culture through his zeal to keep the spirit of craftsmanship alive.

Exploring the Legacy of the Mother-Bunda Sculpture