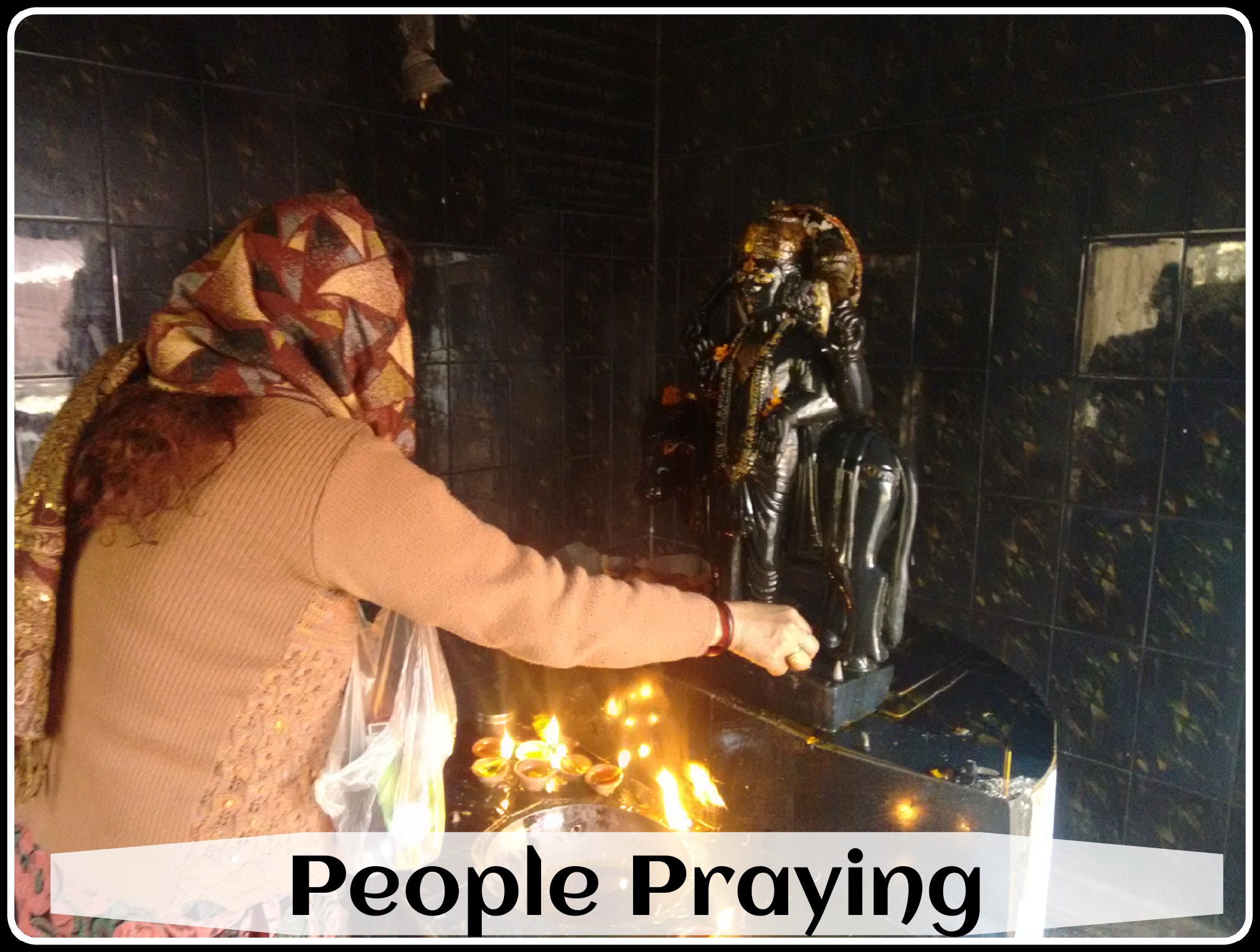 One of the oldest temples to mark its significance in Nariana (my town) is the Prachen Ram Dawar Hinglaj Devi Mandir. Located away from the busy life of Delhi, this structure stands still on top of a small hill. The temple is close to the armed forces camps and departments, hence the security levels are pretty high. The temple experiences a lot of crowd on festive occasions. There are a lot of people making their way from different parts of Delhi to visit this historic and heritage site.

The temple has statues of various Hindu Gods. According to Hindu religion, Lord Ganesha is considered to be worshiped prior to any other God. Ganesha is considered very auspicious before start of any new task. So, considering this philosophy and culture, the temple sets off with a dome structure which on top of it has a statue of lord Ganesha. After joining hands and worshiping Ganesha, we get into the main domain of the temple.

The temple has separate sections for different Gods. There are statues of lord Rama and Devi Sita, Lord Krishna and Devi Radha, Devi Durga, Lord Shani Dev and Lord Shiva. There are regular ‘pujas’ done for each God. The rituals are done every morning and evening by the pandit. The architecture of each separate section says for itself. The traditional dome like structure can still be seen in this temple.

There are separate days allocated for separate Gods in Hindu culture. Example on Monday Lord Shiva, on Tuesday Lord Hanuman, on Saturday Lord Shani Dev, on these days there is special worship or ‘puja’ of the respective Gods. These days of worshipping are followed in this temple too. I managed to visit the temple on the Saturday, though I had missed the special worship or ‘Aarti’ of Lord Shani Dev but I still saw a lot of people still there in temple, praying to God. There is also a special tree beside the temple, where people tie holy threads around the tree and worship it too. 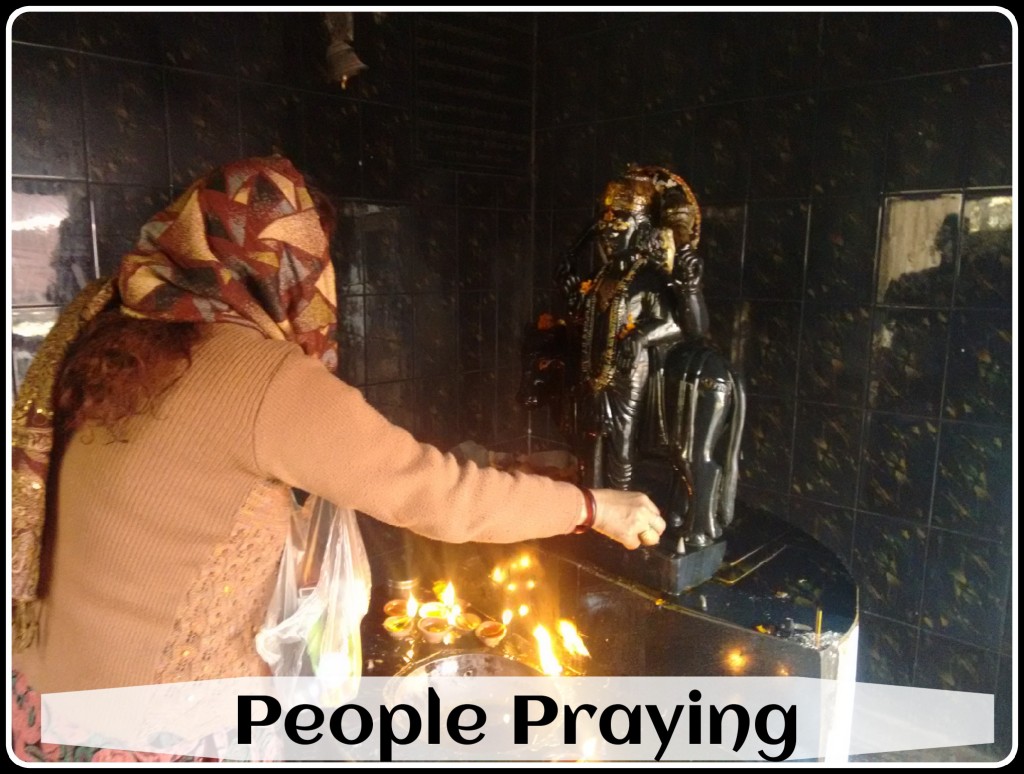 Apart from the statues of the Gods, the temple also has a small park attached to it. The view from the park is spectacular. The park being at the top of the hill, one can see the far off buildings, grounds, railway lines and the crowded city. The pandits have also built themselves a small kitchen and few rooms to stay at night. The pandits are supposed to be in the temple 24*7, hence they make themselves comfortable. There is a continuous repair of the temple, so that it can be preserved for a long duration. New structures are being made to accommodate more and more followers that are increasing each day. The pandits, religious followers and youth like me are the key for the survival and existence of this temple.