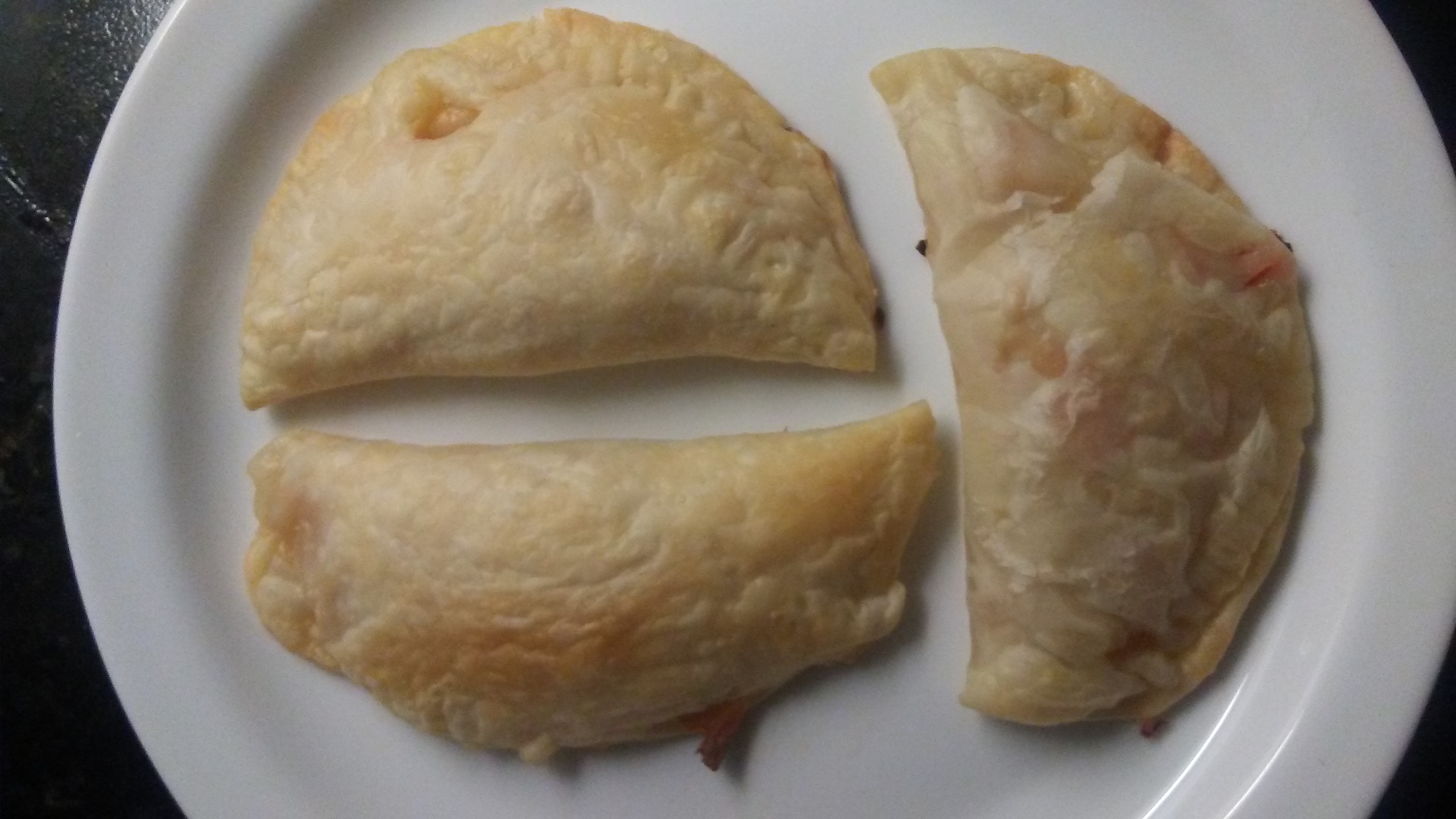 Uruguay’s food is a hybrid mixture of several influences. Tasting its food is like visiting a carnival; there’s a lot of variety!

Our last photo walk took place in Montevideo (Uruguay). The neighbourhood chosen was Pocitos, which is well-known for its beaches and picturesque horizons.

Uruguayan food is quite miscellaneous due to the fact that many people from many countries like Spain and Italy came to Uruguay. You can try a lot of flavors in the same city! We visited Bien Bar, where you can find the famous asados (roast meat in English), Pueblo del Sol and La Cigale.

In the several restaurants across Pocitos,  pizzas or pizzetas are found quite commonly. They are originally from Italy but have been introduced into Uruguayan and Argentinian gastronomy. The empanada, a turnover or mold of pastry, can be filled with different ingredients. The chivito is another dish that looks like a hamburger (it’s delicious!). The milanesa, tasty breaded meat that is basically heaven, is also locally common. 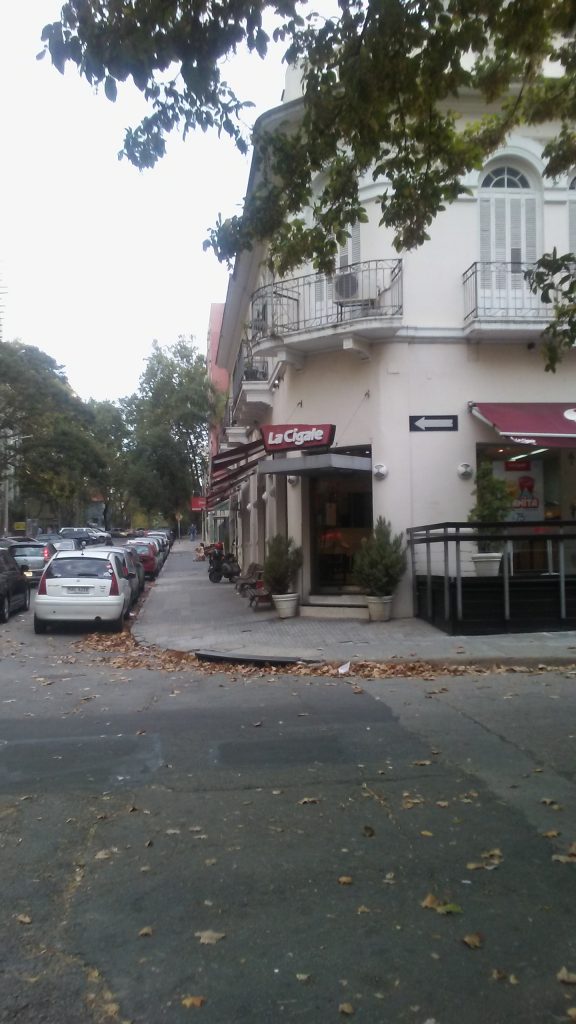 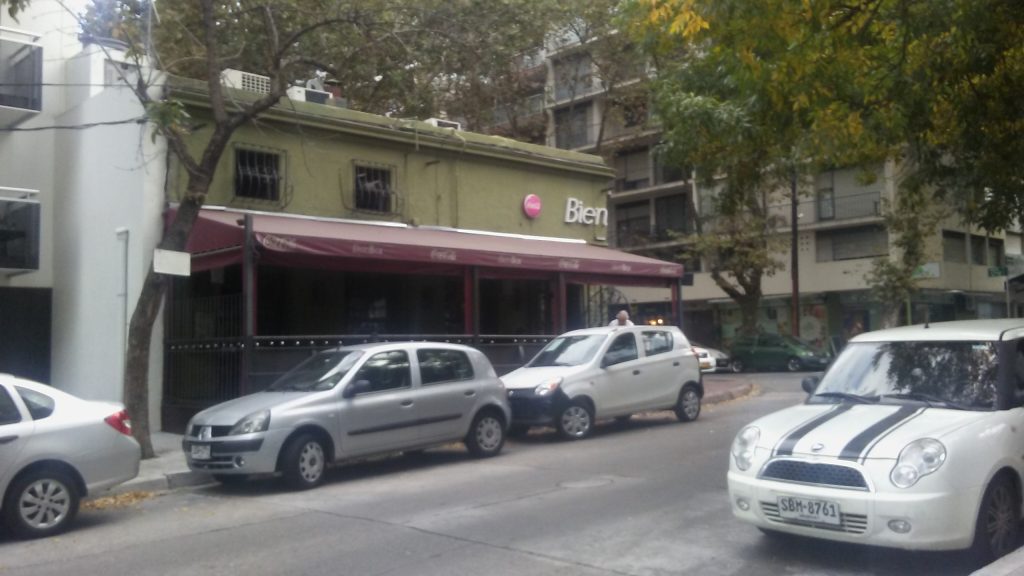 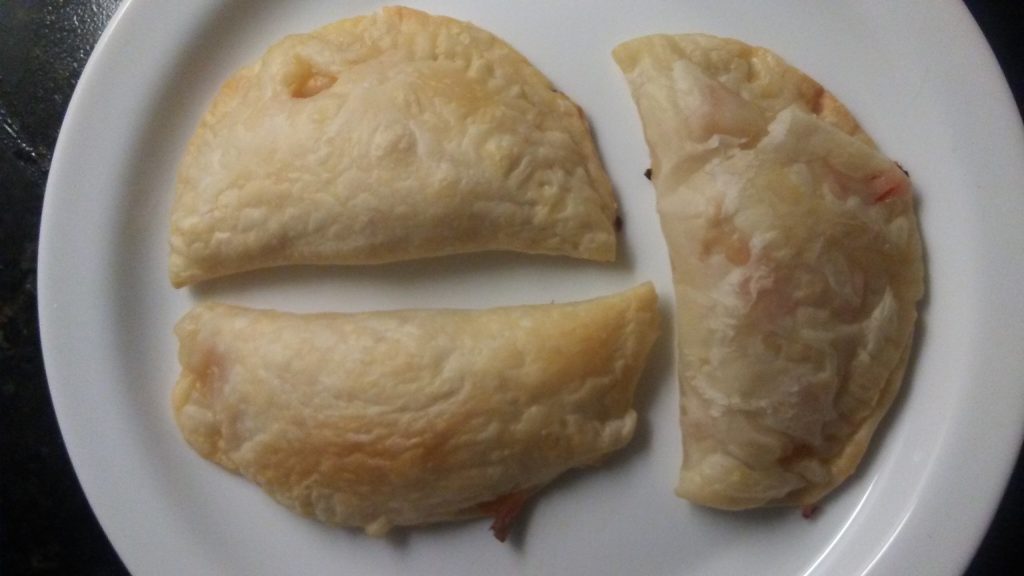 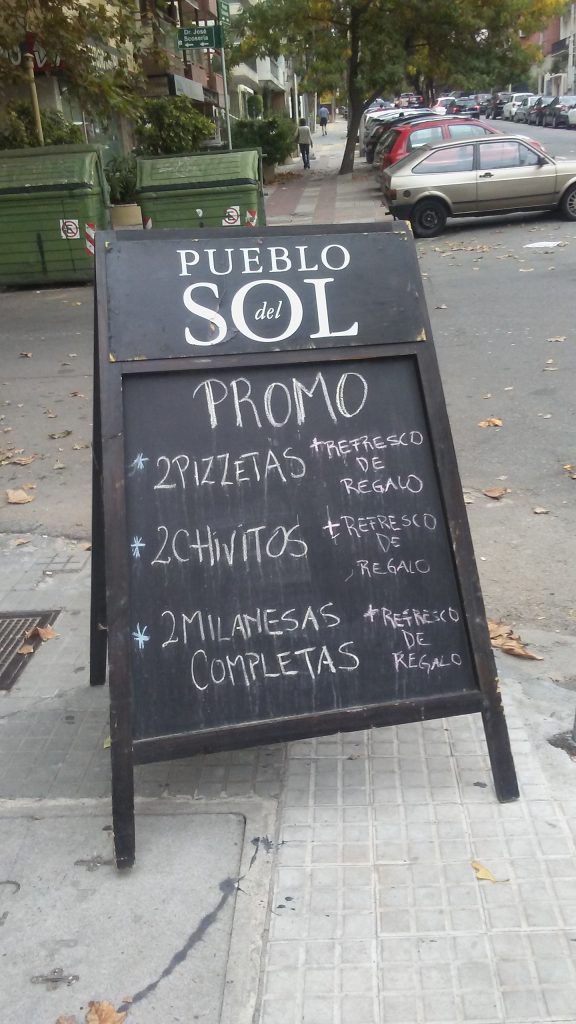 Medieval festival in Transylvania: Escape of the Lole