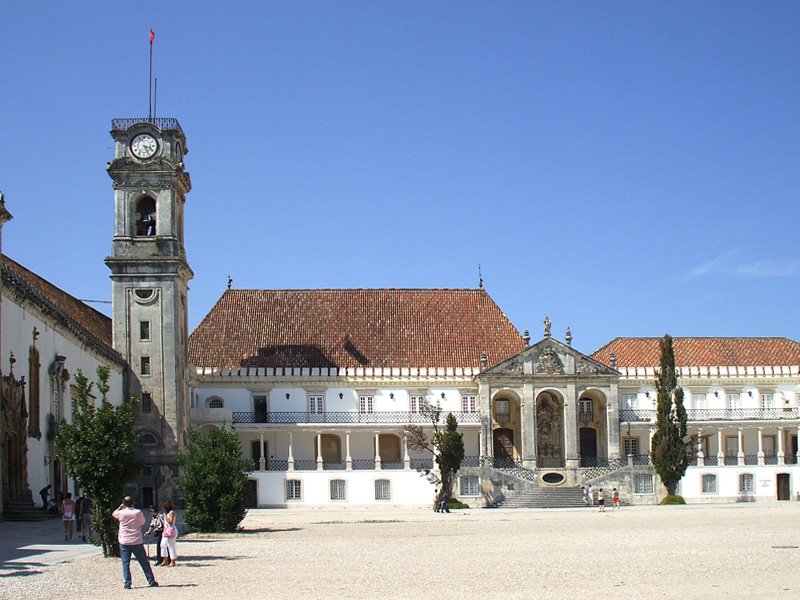 The Pieve di Camurana is the oldest religious building of the municipality of Medolla (Italy), and one of the oldest rural churches of the region. The word Pieve comes from Latin plebs (community of free citizens), and during Middle Ages indicated a rural church, whereas Camurana is the name of the neighborhood, probably related to the Latin word casa (hut). In a charter issued in 776 AD, Charlemagne, king and ruler of the Franks and king of Italy, donated the Pieve to the close Abbey of Nonantona: this is its first written mention. Later archival records concern the Pieve, e.g. the bulla issued in 1139 by Pope Innocent II. The documentation essentially deals with fiscal and juridical prescriptions, and unfortunately it is very imprecise about the building itself. From many other examples of the same chrono-geographical context, we can assume it included not only the religious building, but some agricultural facilities too. The church we can see today was edified from 1752 to 1758 under the auspices of priest Giovanni Tommaso Silvestri by the Milan-born bricklayer Bartolomeo Rocca, and it was consecrated  by abbot Francesco Maria d’Este in 1783. Built by bricks, it had the typical one-nave longitudinal structure; it had a simple but elegant facade with one central entrance door and one window above it. Behind the church took place the bell-tower, that was built from 1776 to 1779.

Important restoration works were undertaken in 1878 in order to celebrate the consecration first centenary. The church uninterruptedly served as parish church for the neighborhood of Camurana until 2012, when an earthquake badly damaged this architectural complex; as you can see in the photo, facade, roof and nave collapsed. The municipality of Medolla, the catholic diocese of Modena-Nonantola, and other religious and administrative authorities are directly engaged in the reconstruction project: for the moment (January 2016) the building is packed by anti-seismic scaffolding. See the Pieve before the seism here.