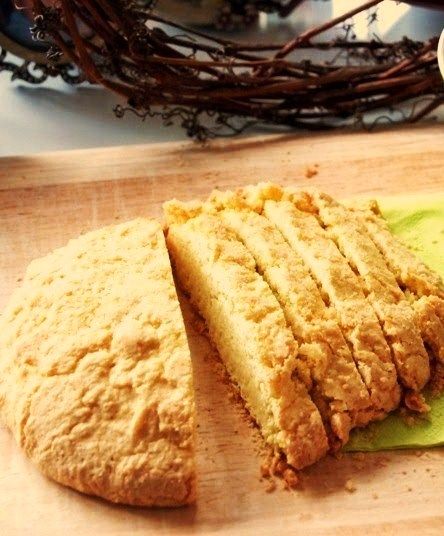 Albania is known for its food that comes from various cities within the country. By having a little picnic with my friends, I decided to enrich their knowledge about Albania’s local food.

Food is not only an essential part of everyday’s life for everyone, but also plays an important role as a symbol of identification. Since Albania for had been under the influence of the Byzantine Empire and later of Ottoman Empire for several centuries, most of its traditional food comes from a mixture of influence of these empires.

I wanted to look at the various influences on Albania’s food, as well as the methods of cooking distinct to the country. On Saturday, April 8 I went to the Artificial Lake of Tirana with a few friends of mine for a picnic. An escape for the people who lives in Tirana during the weekend. Green and big spaces, fresh air and some traditional food with us, we decided to settle down, enjoy the weather, and eat to our heart’s content.

The Food of Albania: Some Experiments by Me

I decided to cook 3 typical Albanian dishes. Even though I don’t consider myself a great cook, I did my best to reproduce the recipes I had. The dishes that I prepared were: petulla (a kind of pancake), qifqi (riceballs) and ballokume (a desert).

The “petulla” is a typical Albanian dish every easy to cook. You only need flour, an egg, a tomato, an onion and a little pumpkin. After you have cut the vegetables into small pieces and mixed them all together, all one has to do is just fry them. This gives rise to soft, fluffy pancakes with an intriguing texture and flavour.

The “qifqi” is a dish that comes from the city of Gjirokastra. A city located in south of Albania, and is also part of World Heritage Sites List. The “qifqi” is usually made with rice, which is cooked in the usual way. After it is mixed with eggs and meant you fry them in olive oil.

We ate some dessert as well.  The “ballokume” is the dessert I decided to make, It comes from Elbasan city, which is situated in Middle Albania. It is the traditional dessert of “Dita e Verës”- The Day of the  Summer.

This is a special pagan celebration day that is celebrated every March 14. The “ballokume” is cooked in this way:  butter is melted in a bowl and mixed with the sugar until it forms a white foam. In a bowl, eggs are mixed with milk and melded with butter. Flour is added and everything is mixed them together.  the dough is divided into circles of medium size and put them into the baking container. The dessert should be baked in 1700C.

Here’s a video of us at the picnic:

How did the Picnic go?

After we found a place where to sit near the lakeshore we started eating the food. It was very funny that none of us where from the regions where these dishes are typical. During the picnic I explained to the girls the recipes that were used, and what actually went behind cooking these dishes. I also explained the origin and significance of these dishes to my friends.

If you’re asking about the results, I have to admit that my friends were very nice saying that the food was so delicious, and I know that my mom would have cooked them better than I did. I guess it goes to show that I may just be getting better at cooking.

However, I believe that most important part is that on Saturday, more than other days, we were closer than ever with our Albanian typical food.

Tambat Ali: The Heritage of the Coppersmiths from Pune