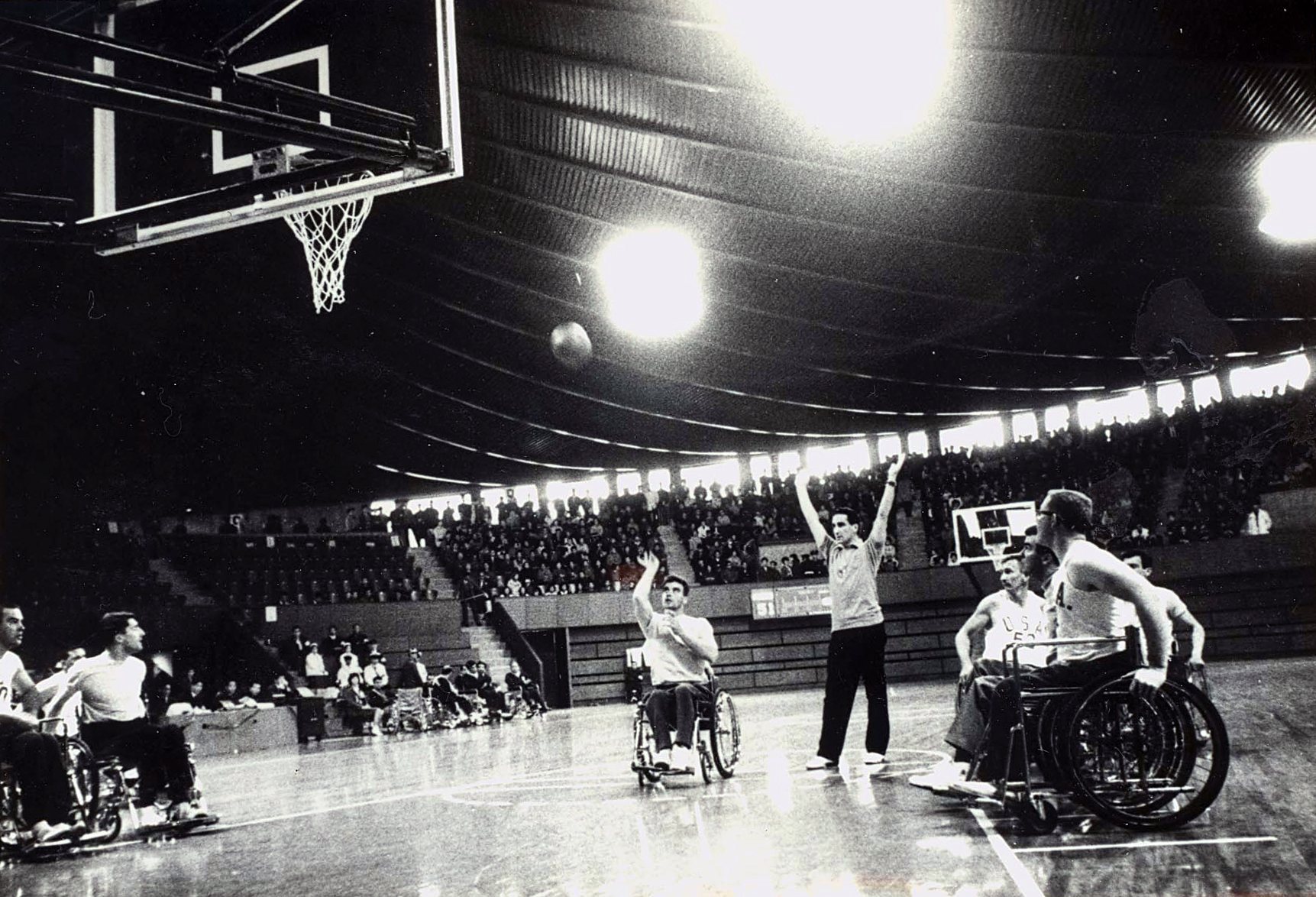 The Paralympic Games, is a major event commonly known for being held almost immediately after the Olympics Games, although its organization is far more recent in history than the Olympics. 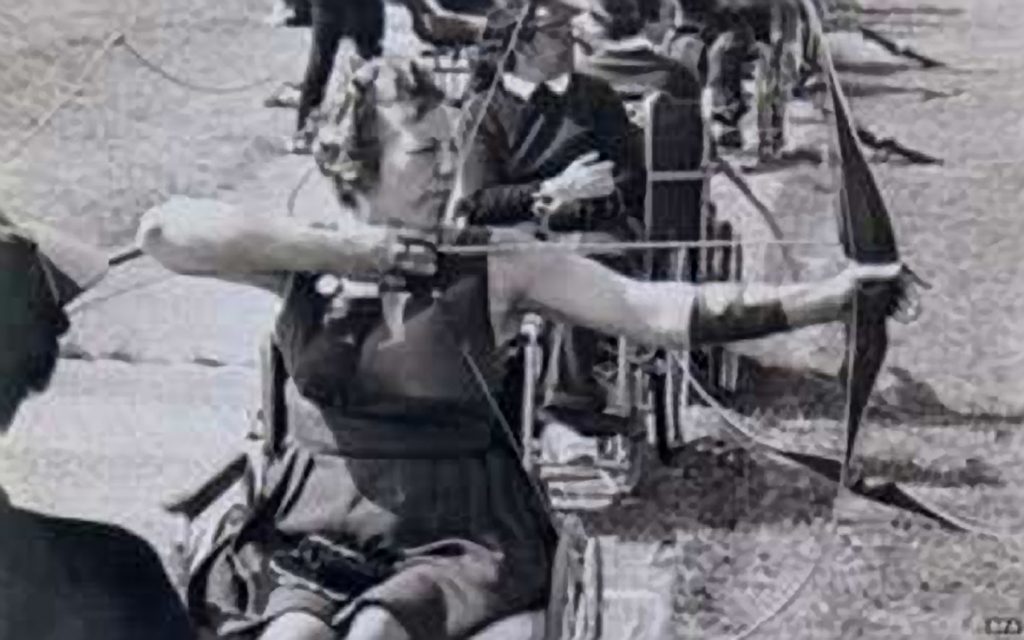 The origins of the event, are from the end of World War II, thanks to the veterans who were injured that started claiming equal treatment, obtaining the first organized athletic day for disabled athletes that coincided with the Olympic Games, on the day of the opening of the 1948 summer Olympics in London. The precursors of the official games, also known as the Stoke Mandeville Games, started in 1948 with the aim of creating an equivalent to de Olympics Games for people with disabilities. They were inspired by Dr Ludwig Gutmann that was convinced that sport was an excellent method of therapy for those with a physical disability as sport helps to build physical strength and self-respect. In 1952, Dutch veterans joined the British, creating the origins of the international competition of its kind. 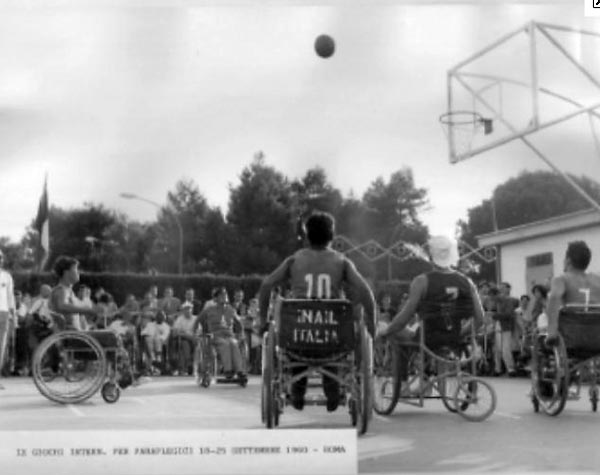 These games, only later achieved international endorsement creating the first official Paralympic Games in 1960, in Rome, featuring 400 athletes form 23 countries. The opening ceremony was held on the 8th of September, at the Stadio dell’Acquacetosa with 5000 spectators. The event, received major fundings by the Italian institute INAIL (national institute of work injuries) and received the support of the soldiers of the Italian army, who carried the athletes to reach the facilities, compete on the stadium and avoid the architectural barriers. Eight different sports debuted at the first official event, open only to athletes in wheelchair, including Archery, IPC Athletics, Dartchery, Snooker, IPC Swimming, Table tennis, Wheelchair fencing, Wheelchair basketball. In the debut of the Paralympic Games on the world stage, 291 was the number of medals awarded, Italy was the nation with the more participants and the one atop of the medals standings, followed by Great Britain, Germany, Austria and USA. 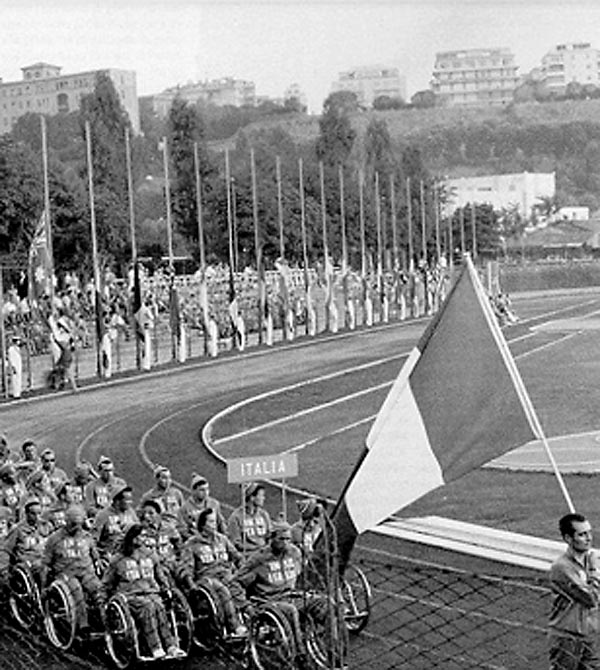 Today, athletes who participate in Paralympic sport are grouped into ten major categories, based on their type of disability, that can compete in more than 22 summer sports and 4 winter sports. Speaking of sports and disabilities has still a lot of barriers to demolish, to defend equal opportunity of accessing on sports, prove that sports goes over our body limits and defend equality between communities in our societies. “Spirit in Motion” is the motto that perfectly describe the Paralympic movement.