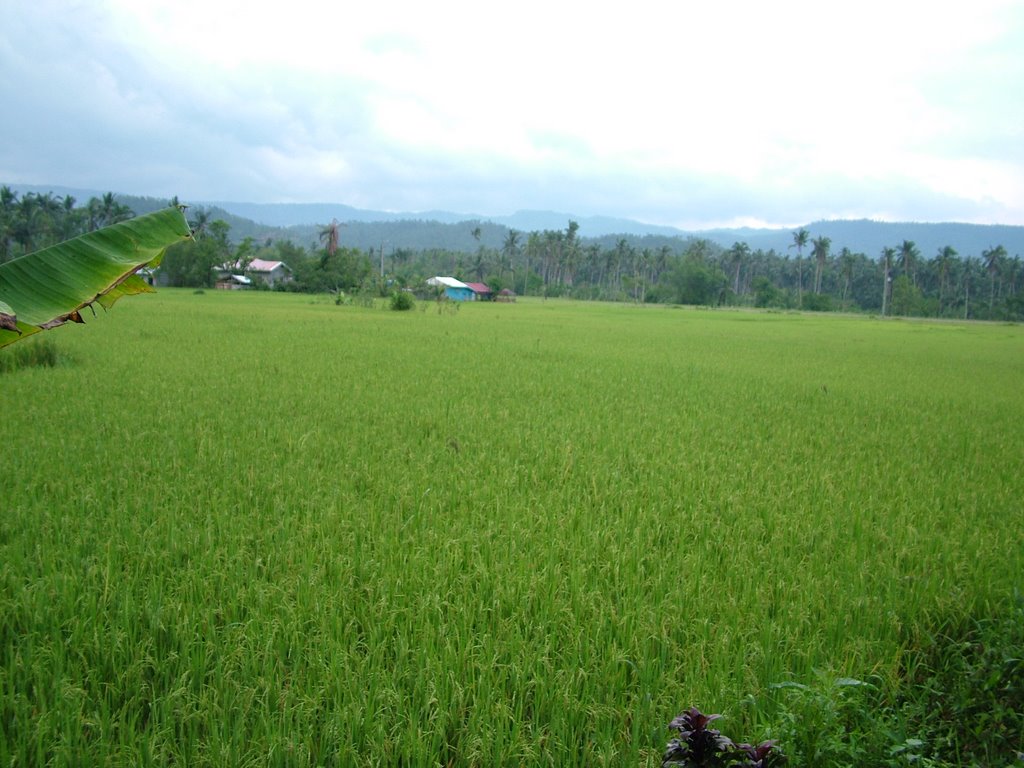 A ride in the midst of rolling hills that stretch to as far as the eyes can see.

Unbeknownst to many, Palayan City, a thoroughfare between the provinces of Nueva Ecija and Aurora, is the capital of one of the biggest provinces of Central Luzon. People have wondered why this is so, considering that it is far from being a “city” and what many perceive as a “capital.”

It is often an overlooked area because of its dry, rolling fields, and its rather dull landscape with nothing to see but lands to till. There are no shops other than small scarcely stocked grab-and-go stores; and a trip to Cabanatuan City, Nueva Ecija’s main economic area, can be a long, rocky and expensive ride.

So what makes Palayan City tick? And what made it Nueva Ecija’s capital despite being an entirely agricultural area?

First off, it is important to note that Nueva Ecija is considered ‘The Rice Granary of the Philippines.’ It is from this province that the Philippines sources its biggest supply of rice grains and by-products, with its wealthiest citizens being rice millers, dealers and merchants. Despite the increased industrialization of many developing countries, Nueva Ecija remains dependent on its strong agricultural economy.

Palayan gained its cityhood on June 19, 1965– more than three decades early from the cityhood of other more prominent towns such as San Fernando in Pampanga*. Despite Palayan being a 5th class municipality (this is a Philippine designation based on the area’s income; 1st class with the highest income), its recognition as the capital of The Rice Granary of the Philippines says a lot about its importance in the Philippine society—with Filipinos, like any other Southeast Asian nation, largely dependent on rice.

The next time you visit Nueva Ecija or Aurora, stop by Palayan City and take the time to enjoy its fresh breeze, and unpopulated, vast, sprawling and rolling landscapes. It is a rare find along a highly accessible highway. An underestimated and overlooked capital, the many gems within its fields is what makes Palayan City tick.

*The politics behind The Philippines’ cityhood though, is a different story. It should be a subject of a separate article.

The Crafts of Albania: An Interactive Experience