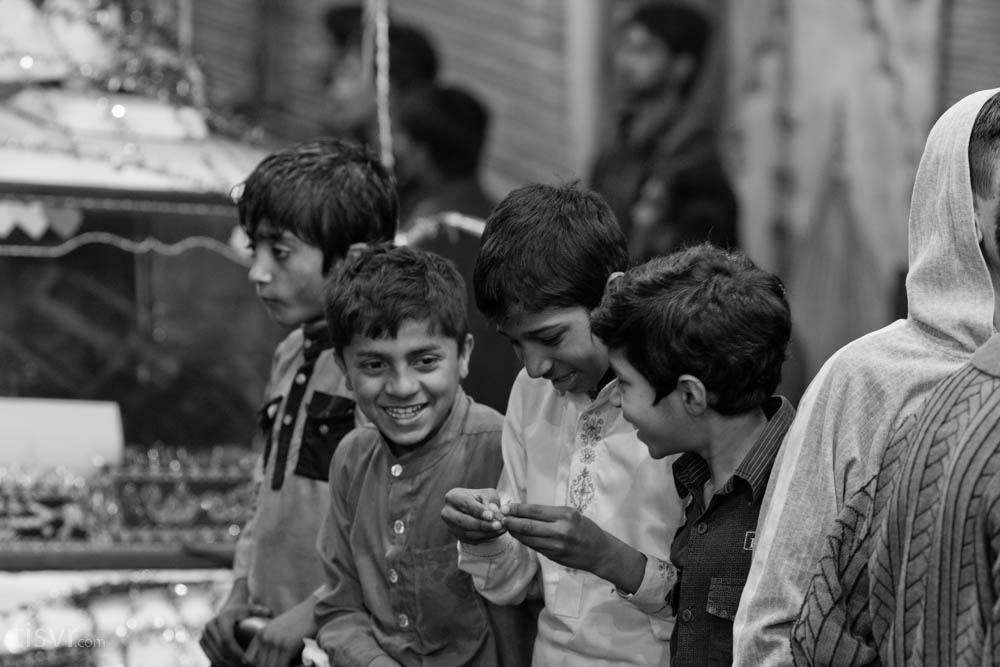 Civilizations leave their footprints in the form of cultural heritage. Many historical occasions, battles, and lifestyles, are preserved in the form of artifacts and archaeological evidences. These objects and places symbolize the process of development which has occurred through generations. We humans have learned about different social concepts through the rich cultural heritage that each and every place has to offer without which humans would have led an ignorant and oblivious life; unfamiliar of things, such as education, medicine, battle strategies etc. which find its traces in culture. It’s utility has made advancement possible. Discoveries, and innovations are nothing but perks of it. For this reason, it bears an immense importance and therefore, requires immediate conservation measures.

Pakistan is bestowed with a rich cultural diversity. Being a signatory of Convention concerning the Protection of World Cultural and Natural Heritage, it is the country’s obligation to protect the legacy and consider it as a right of the future generations. This Convention which aims to ensure the implementations of measures to promote the protection of heritage sites, through technical and financial support was originally adopted by  UNESCO in 1972 and ratified by Pakistan in 1976. The first article of the convention classifies monuments, natural sites, buildings and geological landscapes in natural and cultural heritage. It also elaborates on the features and conditions required for addition or removal of sites and decides on the extension or restriction of  the site boundaries in the World Heritage List. Furthermore, it explains the source of financial assistance- the World Heritage Fund that has to be provided to countries who are contributors to the list.

According to UNESCO, currently Pakistan’s six cultural sites are enlisted as World Heritage Sites. These include Archaeological Ruins at Mohenjo-daro, Buddhist Ruins of Takht-i-Bahi and Neighboring City Remains at Sahr-i-Bahlol, Fort and Shalamar Garden in Lahore, Historical Monuments at Makli, Thatta, Rohtas Fort, and Taxila. Around  18 other sites are part of the Tentative List. Nomination and selection of sites for the list is not an easy process. World Heritage Committee has devised the ‘Operational Guidelines for Implementation of World Heritage Convention’, based on which the sites are selected and are made part of the World Heritage Site list.

Despite the measures regulated by UNESCO’s assistance, cultural and natural heritage of Pakistan is disappearing at a consistent rate. The cause could well be that the heritage sites, except the above mentioned six,  are not well-protected. They are impacted by natural as well as anthropological reasons. As Pakistan is vulnerable to natural hazards such as floods, heavy rains and earthquakes, most of the ancient buildings, temples, palaces are dilapidated. Similarly, developmental projects often result in demolition of  buildings and sites with significant historical value. Another reason can be the element of widespread poverty. For example, even though Taxila is on the World Heritage List, it is still not secured. There have also been cases of looting and destroying notable sculptures and stupas, since they can well be sold in the market as antiques at a high price. But perhaps the saddest and the most concerning reason for the poor condition of Pakistan’s heritage sites are  security issues, such as terrorism within territory.  For example : The attack on Quaid-e-Azam Jinnah’s residency in Ziarat in June 2013, by militants of Balochistan Liberation Army (BLA) who  burnt the building along with all the belongings of the founder of Pakistan.

At the time of partition in 1947, Pakistan was not in position to formulate a proper act of its own. Hence, it adopted Ancient Monuments Preservation Act (AMP), 1904 but in 1968,  it designed the Antiquities Act. According to this act, buildings that were older than 1957 were regarded as ancient. The authority to act as custodian of antiquities and buildings. was given to the federal government. The act was then amended in 1975 to elaborated the issues regarding possession and transport of antiquities. The Same act was later amended in 1992 and in 2012. Currently, as per 2012 amendment the provisions of the Act apply to Punjab only.  As a result of Eighteenth Amendment of Constitution of Pakistan, powers were devolved among provinces so every province was considered responsible to protect its heritage sites. But how efficiently will the provincial governments manage the heritage sites is questionable.

Research projects being carried out by different organizations are promoting knowledge about the importance of culture, arts, history and development. For example Center for Culture and Development is playing a leading role in Punjab. Some of its important projects include, restoration, improvisation and promotion of Pakistan Railway Heritage Museum, Golra, Islamabad, Heritage Mapping of Rawalpindi, and Digital Documentation of Sheikhupura Fort. Similarly, Heritage Foundation of Pakistan is active in Karachi, while cultural departments of Khyber Pakhtoon Khwah and Balochistan are striving to secure their historical remains. Recently the World Bank has also come into play to promote the protection of religious sites. It is believed that religious tourism can boost up the economy of the state, so religious institutions, such as temples, Gurudwaras, and mosques are being given top priority while managing cultural sites. These institutions have been attract pilgrims from all over the world.  According the news report of The Nation, World Bank aims to initiate a project worth of 60 million dollar to facilitate pilgrims’ visit in Pakistan. Culture is now being regarded as fourth pillar of sustainable development. Hence, the emphasis needs to be made towards preserving and safeguarding this important component before it is too late.

Although the legislation does have existing acts and rules  in Pakistan for the preservation and development of  cultural heritage, but they need to be regularly revised and updated. Engaging youth by making them aware about the rich cultural heritage through curriculum can play an effective role. Awareness campaigns and capacity building workshops can help in training the people to adopt conservation measures. Regardless of the roles that governmental and non-governmental organizations are playing to secure the historical value, the power of common man cannot be underestimated. Strategies in legislation should be  incorporated in a way that people recognize  that ‘they are entrusted with a task of securing the identity-of their nation and state’.