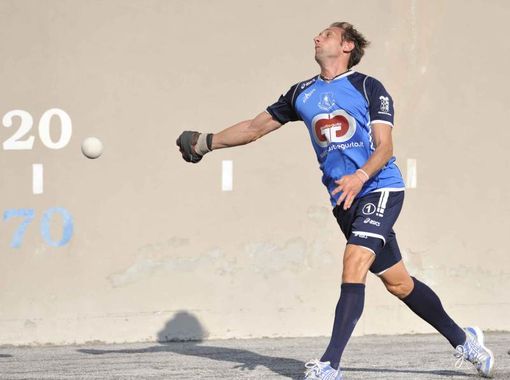 The XX Winter Olympic Games took place in my city, Turin, from 10th to 26th February 2006.

They were assigned to Turin on the 19th June 1999, during the 109 congress of the International Olympic committee (CIO), held in Seoul. In thatseat were presented six candidatures: Helsinki (Finland), Klagenfurt (Austria), Popard-Tatry (Slovakia), Sion (Switzerland), Turin (Italy) and Zakopane (Poland). The finalists were Sion and Turin, Turin won 53 votes against the 36 of Sion. 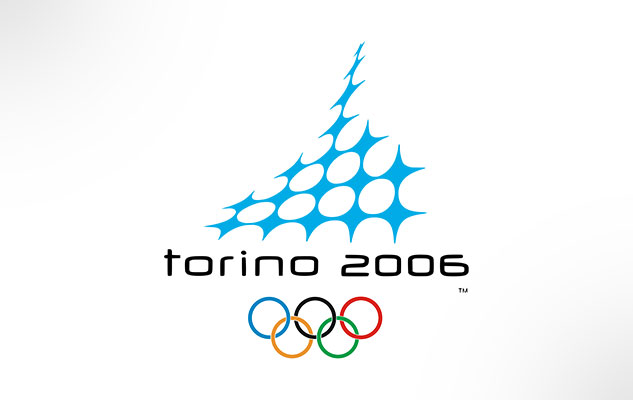 It was a great time for my city, I still remember it becoming full of flags, colors, all renovated for such an important event that would bring so many people from all over the world. Still last year, while I was working in the USA, several people, hearing that I was from Turin, used to tell me “Ah! The Olympics Games of 2006 were there!”. This always surprised me, and it made me really happy that my city would be in the people’s memory for such an incredible event. I still remember the opening ceremony, amazing, colorful, fantastic. I still remember all those magical days.

Now, let’s talk about a traditional Piedmont sport, which wasn’t at the Olympic Games, but still is very important for the sport heritage of my region: Balùn.

It’s a team sport, which is played with banded fist, adding appropriate rubber and leather accessorizes to hit the rubber ball with a diameter of about 10,5 cm. It’s similar to tennis but without rackets and middle-grid: points are counted on 15, 30,40. The beater can have a 12 meters run-up out of the playground before hitting the ball which has to land at least past the middle of the field, and the receiving team can hit the ball on the fly or after the first bounce with fist or open hand. One hand at a time, and all the contacts with other parts of the body are considered fails. The purpose is to send the ball close to the border line of the adversaries field or, even better, to cross it obtaining the most spectacular hit, that worth 15 points directly.

This sport is played also at professional levels, and it is also an enjoyable traditional show, if you are curious about ancient sport heritage that still lives in the Piedmont region.
Sport Heritage

S-CIANCO! – A historical game for past and present generations