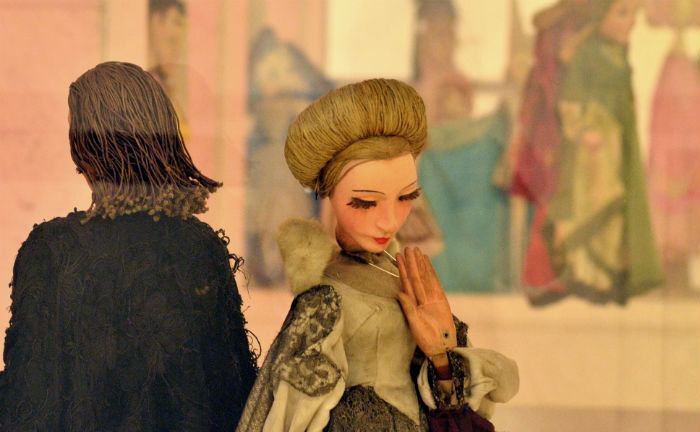 Hungary, above all Budapest has a lot of cultural treasures. The capital of Hungary is very famous about different arts, for instance music,  architecture, theatre etc. It was very hard for me to choose one of them to write about it. At last, I have chosen the most interesting one from my point of view, the puppet theatre or puppet-show.

There are a lot of theatres, for example musical, opera, improvisation etc., but there is a very old one, which is quite rare nowadays, the puppet theatre.

Theatre has a big tradition in Hungary, and the puppet-show is an important part of it. This kind of theatre has a great history in the whole world, this is one of the most ancient kind of dramatics, the cavemen had also done that. Since the Ancient Times, people around the world have told their stories and legends by their puppets. There are several ways of puppet-show, like marionettes or chrysalis.

In Hungary, there are more puppet theatres, but let me present you the biggest one, the Budapest Puppet Theatre. This is one of the largest puppet theatre of Central-Europe. It is located at the famous Andrássy Avenue (one of the world heritage sites of Budapest) in a 1870 historic building. Before the puppet theatre, there was the National Theatre’s Chamber Theatre in this building. 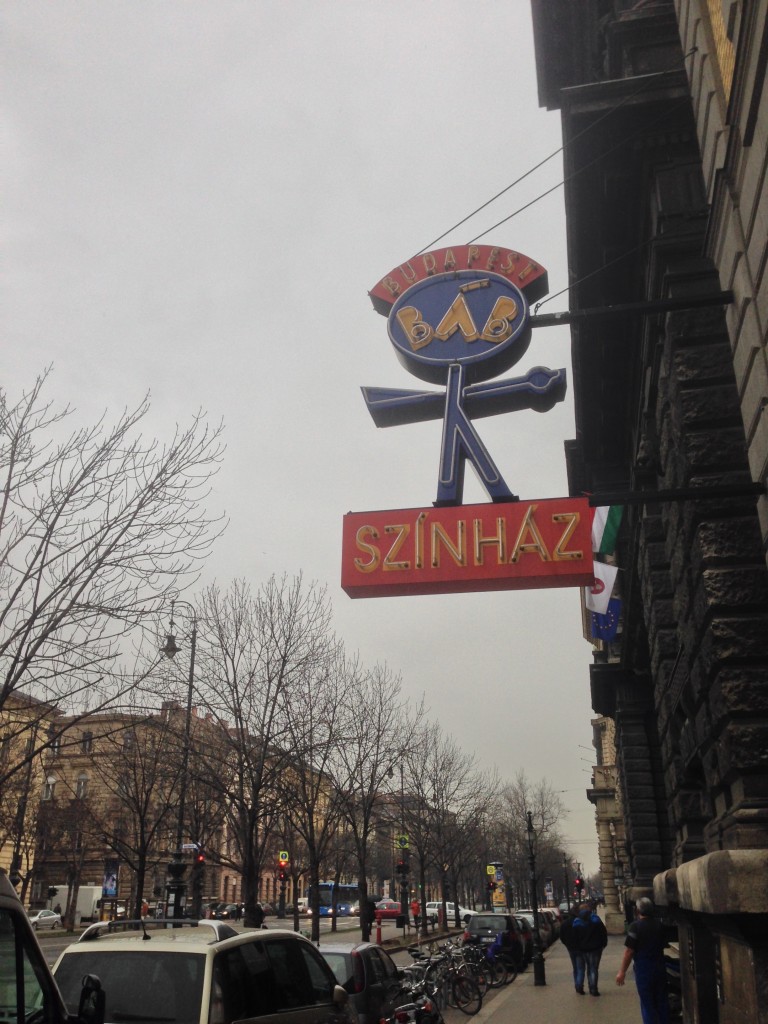 This is the oldest puppet theatre in the country, the State Puppet Theatre had opened in 1949, but the actual name, the “Budapest Puppet Theatre” was given in 1992. This is not just for children, there are a lot of shows for adults too. The theatre have proved the importance and of the puppet theatre by the unique adaptions of classic dramas. The Budapest Puppet Theatre biggest succes is the presentation of classic music by puppets. Due to that, the theatre had became very famous in the world. The company has a lot of shows through a year and they often go to abroad to represent the Hungarian puppet theatre. They have had more than 70 shows already abroad.

The company of the theatre has two venues, the four-hundred-seat auditorium and the Playground, a studio with hundred seat. In a year, over 100.000 people attend over 300 performances.

I believe in traditions, and I think we have to save our heritages, not just buildings or sites, but the different arts too. People nowadays think puppet theatre is just for children, but it is not true. The atmosphere of that give you a special kind of experience, that’s the reason why it can be enjoyable for everyone from every age. Due to these theatres like the Budapest Puppet Theatre we able to get to know a very old and interesting art. When you visit Hungary, I recommend you to try out it, because it brings you to another world.