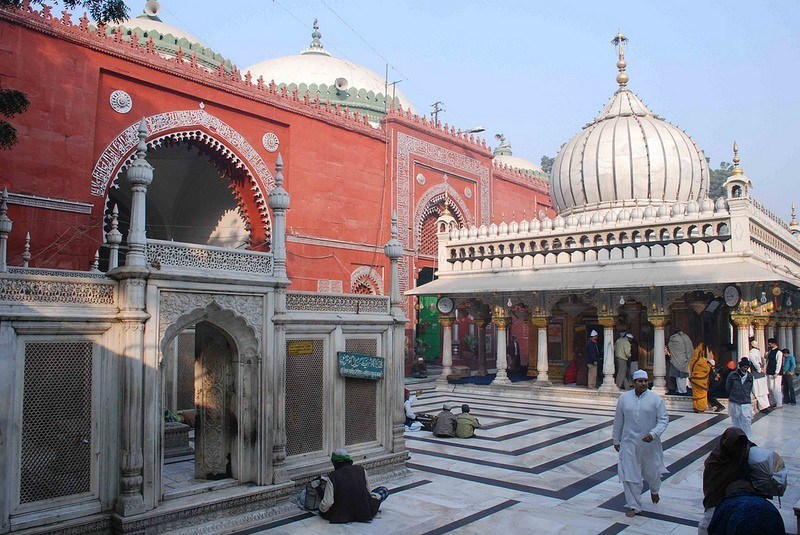 The Nizamuddin complex is a medieval settlement named after the highly venerated 14th-century Sufi saint, Hazrat Nizamuddin Auliya. The Nizamuddin complex houses four magnificent sites of built heritage in its vicinity. Sites of The settlement contain medieval era tomb of Hazrat Nizamuddin Auliya, one of the most important Sufi saints of Chishti Silsila and Amir Khusrau, the beloved of the Shiekh and the founder of Urdu poetry. The mausoleum was constructed by Mohammad Bin Tughlaq who was a great follower of the Sufi Shiekh after the Shiekh died. The complex consists of a shrine, mausoleums and step-wells. There is a vibrant community life centred around the dargah of Hazrat Nizamuddin. The dargah keeps alive the cultural heritage of Sufi spirituality, through the poetry of Amir Khusrau and evening Qawwali performances. The dargah is visited by thousands every day to embrace their faith in Shiekh sahab and to experience the enthralling vibes of the Nizammudin area.

The two other important structures of importance are Chausanth Khamba, meaning 64 pillar built by Mirza Aziz Koka, son of Ataga Khan, as a mausoleum for himself, at the time when Mughal Emperor Jahangir ruled from Delhi and Tomb of Mirza Ghalib, the most loved Urdu poet, who lived and composed during the collapse of the Mughal empire.  Emperor Bahadur Shah Zafar II bestowed upon Mirza Ghalib the title of “Dabir-ul-Mulk”. A cultural hall and Library named after Ghalib exists besides the tomb.

Nizamuddin complex consists of a vibrant melange of culture coupled with scrumptious delicacies which allures one’s mind into the glory of the past culture and heritage.

The era of peace and plenty: Belle Époque

Tracing the legacy of Biryani: The royal delicacy