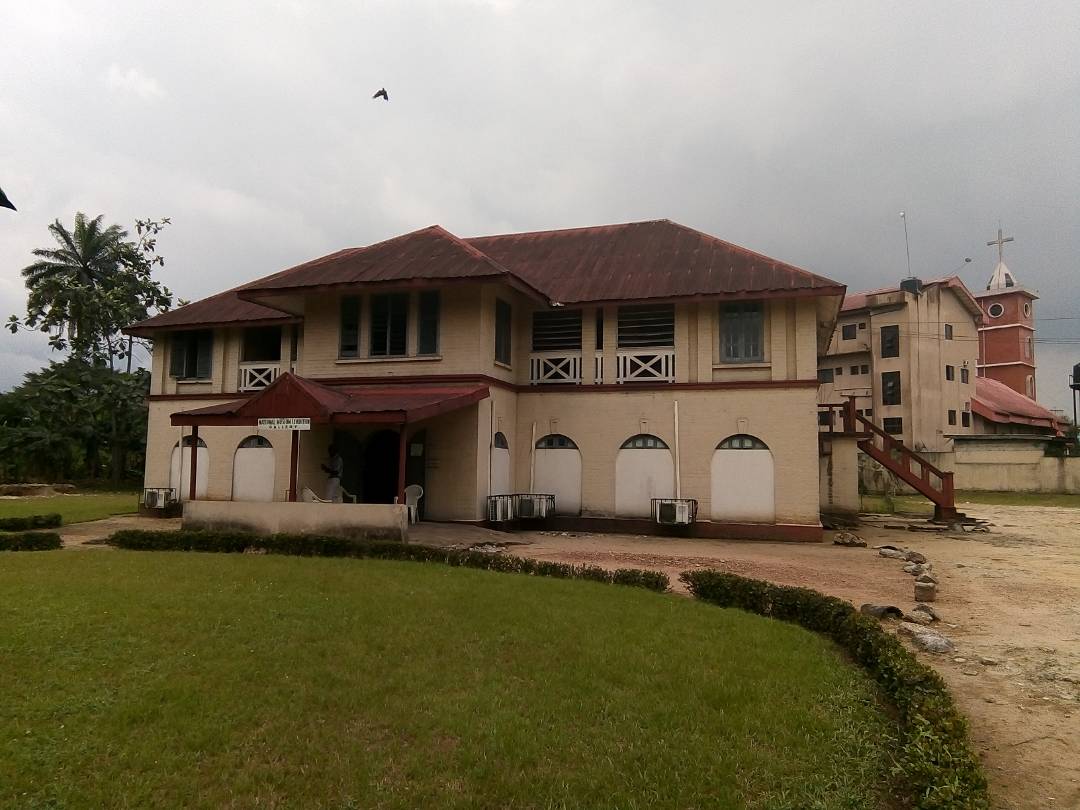 National museum Port Harcourt is an ethnographic museum. It commenced operation in 1973, but moved to the current location in 1986 due to the quest for more space, which still remains an issue.

The museum currently houses a permanent exhibition with the theme ‘Life in the Niger Delta’ which was opened to the public on June 9, 2009. The design and arrangement of the gallery was done to reflect (showcase) life in the Niger Delta in two main areas namely: social and economic. This was done to showcase the aspects of life in the region that contributed to the emergence of the area as an economic sphere of influence and a region that blends diversecultural traditions.

Walking through the exhibition, the first thing one comes across is an exhibit that recounts economic life of the Niger Delta region. The exhibit is a tribute to late Prof. Nwanna Nzewunwa by his wife in honor of his works on archaeology. The economic gallery displayed economic activities and artifacts of importance to the upland and low land part of Niger Delta. Hence, objects use for upland farming area, fresh water fishing and farming area, and salt water fishing and trading were on display.

These displayed artifacts include, manila, spiral manila, coral head, iron currency, Y-shaped currency, coil of tobacco (Passor), and cowries. Also, textile (akwate), Ajipolo hat (of the Kalabari), pottery and calabash works, fishing and agricultural techniques and implements, and finally oil exploration and refining. The pre-colonial economy of the Niger Delta communities was based mainly on their status as middlemen. They received trade goods such as tobacco pipes, manilas, clothes and copper bracelets from across the Atlantic and exchanged them for local goods such as beads, animal skins, palm oil and slaves. The manilas served not only as currency and means of accumulating wealth, but also as status symbols.

The Niger Delta been the second largest Delta worldwide is colored with diverse cultural heritage which shapes the social life of the people. It is also the largest inhabited Delta in the world. It covers approximately 75,000 square kilometers. Various ethnic groups with very rich and complex social institutions live in this vast region.

These institutions have developed over the years as a means for the preservation and integration of the various societies in the region. The climate and geography of this area is characterized by water and subject to floods, tides and tropical down pours which have over the years shaped the social and cultural lives of this people. The people shared beliefs in water spirits and bring them tolife as fantastic aquatic spirits in masquerade celebrations during festivals.
The social and religious life revolves around colorful festivals and ceremonies marked by dances, costume displays and enhancing beads of musical traditional such as thumb Piano, drum, metal gong, flutes and on.

The exhibition depicts social institutions such as music and arts, regatta (canoes and so on used for the burial of an icon and welcoming of visitors), Duien Fubara (ancestral slate of the Kalabari kingdom, and used to communicate in their homesteads to show power of the clan heads), mask and masquerade (Gbasa masquerade of Buguma that runs once every 18 years) traditions (drums, like the ‘Kalabari Alili’ that comes in sevens) are among the most vibrant motifs of culture in sub-Saharan Africa.

The exhibition ends with a viewing center, were the cultures of the various tribes can be played in audiovisual form for people to view. My stroll was able to shed insights about my native history and the origin of its practices to a great extent.

Art and memory in the Museum of Contemporary Art, Republic of Srpska

The Baroda Museum and Picture Gallery