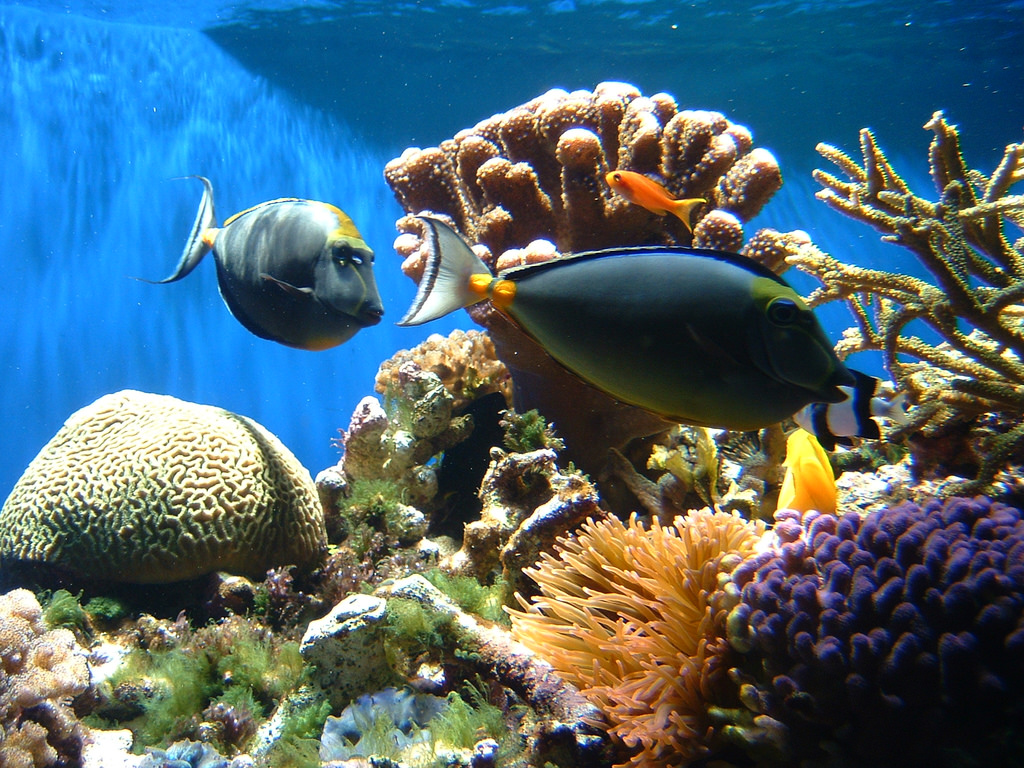 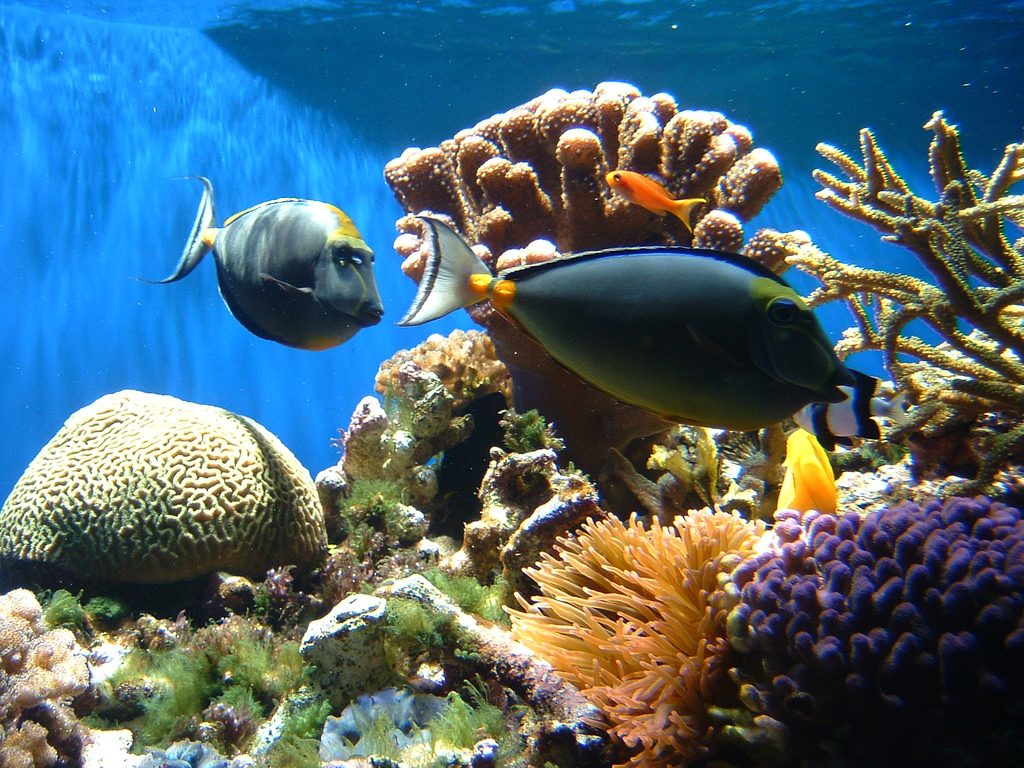 Shipwrecks have always been a prominent element of underwater cultural heritage of any country. In the recent past, innumerable shipwrecks have come to light in marine and fresh water. Shipwrecks are frequently credited to be ‘time capsules’. These shipwrecks are like testimonials to marine archaeologists, historians, scholars and people. They help in recreating the maritime history of civilizations – its culture, economy, trade and commerce.

Marine archaeological expeditions kickstarted investigating port installations and shipwrecks in the the late 19th century. Recent explorations by the National Institute of Oceanography (NIO) along the Sunchi Reef has revealed what is said to be one of the oldest shipwrecks to have been discovered along the western coastline of India. The Goa state registry in Panaji and the India House in Lisbon report numerous Portuguese ship disasters in the trivial Goan waters due to the precarious reefs, sand bars and the unsafe topography of the water bodies.

The Sunchi Reef is located at the confluence of the Marmagoa harbour and the peninsular land of Cabo,  extending in the north-south direction dividing the Marmagoa Bay from the Arabian sea. The Sunchi Reef shipwreck first came to the notice of local divers in 1988. An analysis  has disclosed that the remains are of a Portuguese shipwreck. The ruins of this huge ship are scattered over an enormous area of 800 square meters where the water depth ranges from 3m to 6m.

Scientific study and laboratory tests like thermo-luminescence of the pottery, radio-carbon dating of the ivory and a comparative study of the anchor suggest that the shipwreck occurred in the early 17th century. The remains of this shipwreck are  a symbol of the formidable Indo-Portuguese marine trade.

Due to insufficient data on the Sunchi Reef wreck, the cause of the disaster still remains a mystery, but the marine archaeologists believe that the ship could have sunk either due to inadequate knowledge of the sea topography or due to the unavailability of proper navigational tools. Also, the marine researchers have concluded that the ship was not a navy battle ship as no armoury was found apart from a few handguns . Some theories suggest that the ship was nothing more than a wooden-hulled cargo ship.

On the contrary, South African geologist, Sharad Master believes that this ship must have set sail from Mozambique in East Africa in 1640s. The National Institute of Oceanography has decided to work together with Master in order  to dig up more information on the origin of the ship.