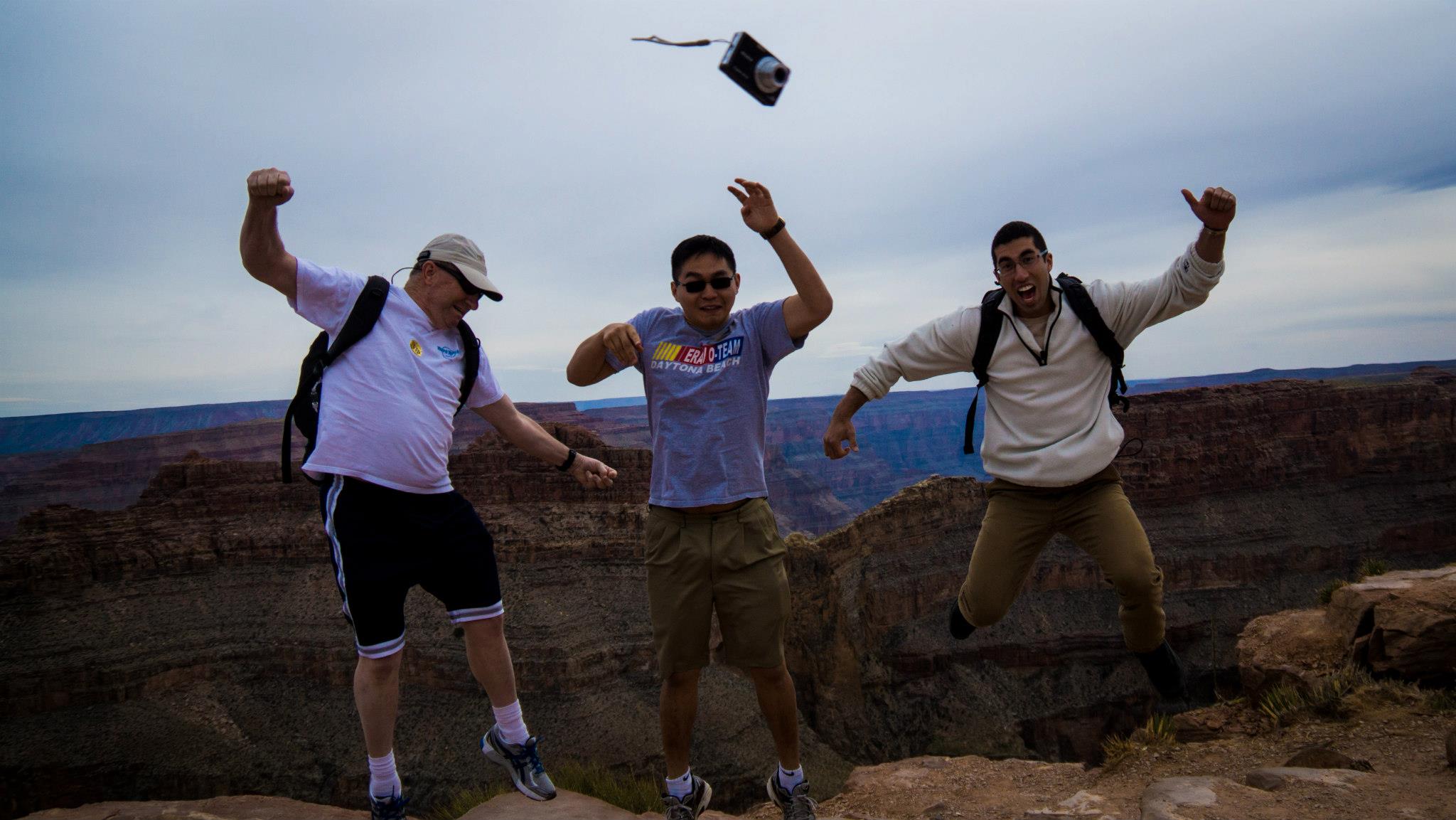 So bear with me, this is my first article I’ve written. I think ever…

Like many of you, my passion is travel. I started when I was young. My father was in the military and I grew up in Japan for most of my childhood. I didn’t really realize the opportunity I was given, nor the seed that was planted in my life that led me to the amount of wanderlust I have today. I didn’t take advantage of exploring when I was a kid, not because I didn’t want to but I think I was slightly scared at venturing out on my own. I mean I was 10 years old and everything in the adult world was intimidating to me. But my parents were amazing people, and they taught me to think outside the norm and embrace different cultures and people. Be nice to one another and care about the environment. 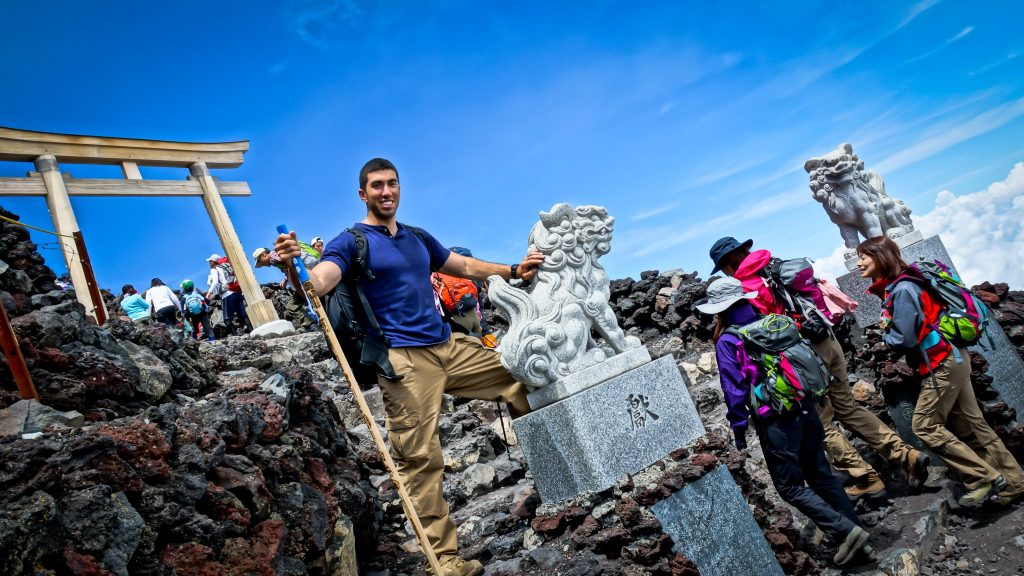 As a kid I didn’t think much of it at the time.. I didn’t realize what it meant to explore and take care about the environment

Jump forward about 14 years to after my graduation from high school.

I think it finally hit me when I went back to Japan. In 2012 I am already 2 years into my university and my parents decided to move back to Japan for work. I was living in Florida at the time so the distance between us would change from 100 miles to over 7,500 miles. I made sure to take advantage of them living over there as much as I could. I visited them every year for summer vacation and I explored the country like I never did when I was a kid. Now that I was older and I lived in Florida for the majority of my life I wanted to experience the culture, the people and the sites because I never knew if I was going to be able to make it back there ever again.

My first summer there I mainly toured the island of Okinawa ( I will elaborate on that in a later article) but I also got the chance to climb Mt.Fuji. Keep in mind this was before it became a World Heritage site but I heard that it was an experience everyone should endure if they ever visited Japan. I think that moment is what really changed my outlook on exploration and wanting to experience the entire world. I got to the top of the mountain after 6 hours of climbing and I was in shock. I cant use words to describe the uplifting, inspirational, motivating feeling I had that overcame me. I just knew I wanted to hold onto that feeling and wanted to do everything in my power to get that feeling again. 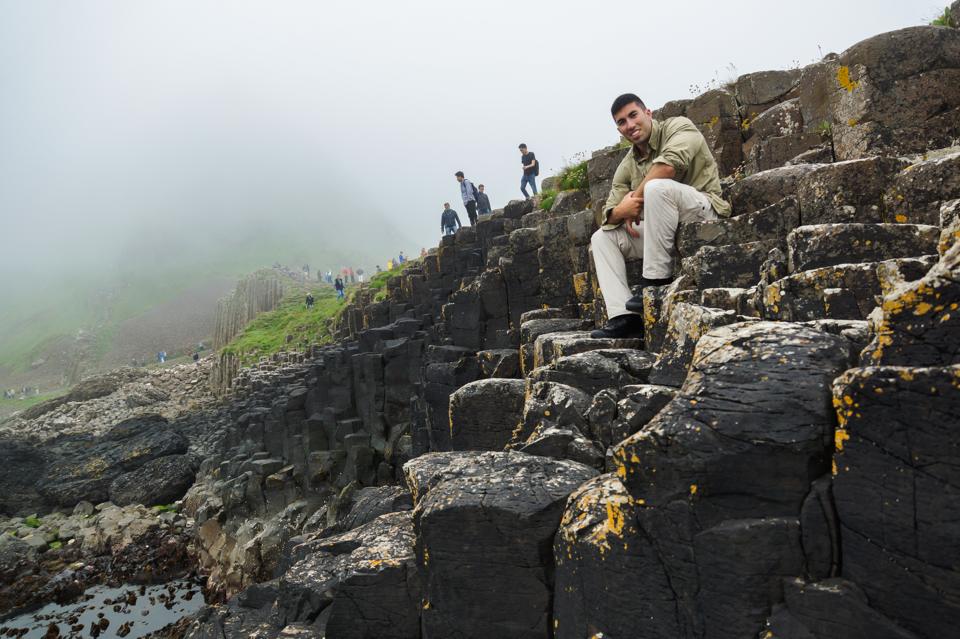 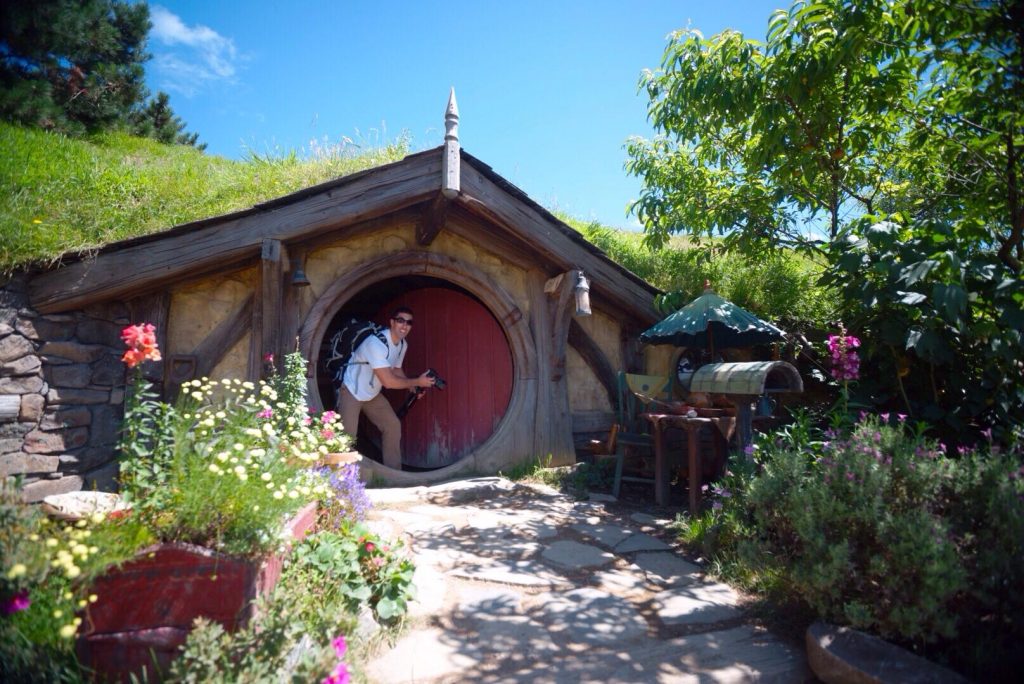 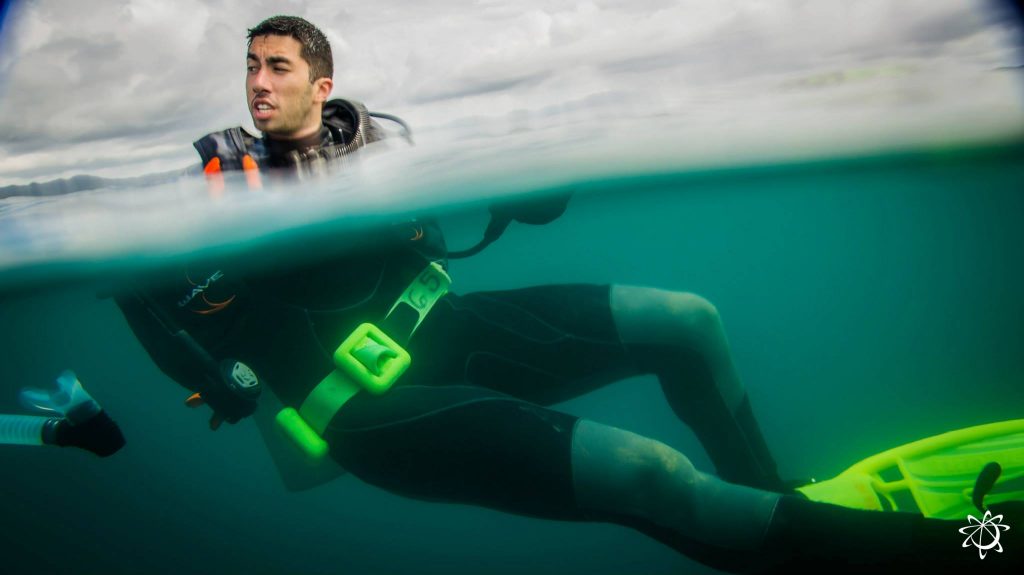 I knew it was a lofty goal… at that point in time i figured if I died at 80 then I would have to go see about 20 heritage sites a year for the next 60 years…. Lets just say that was quite an intimidating number. But I’m determined.

So I planned my next trip, bought a better camera and I stepped off to a world filled with places and cultures you only think you will see in movies.

As of this article I have seen 68 sites, I will do my best to write about each one in as much detail as i possibly can. I got my degree in Engineer Physics so I don’t feel I’m a strong writer. There are bound to be a few grammatical errors along the way. I just hope you enjoy what I will be writing.

This is my story. 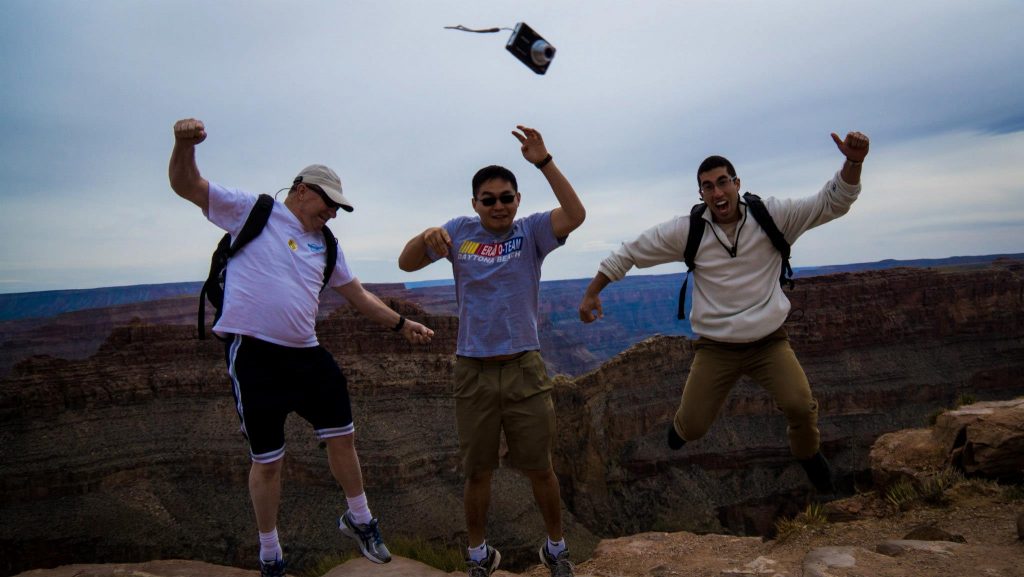 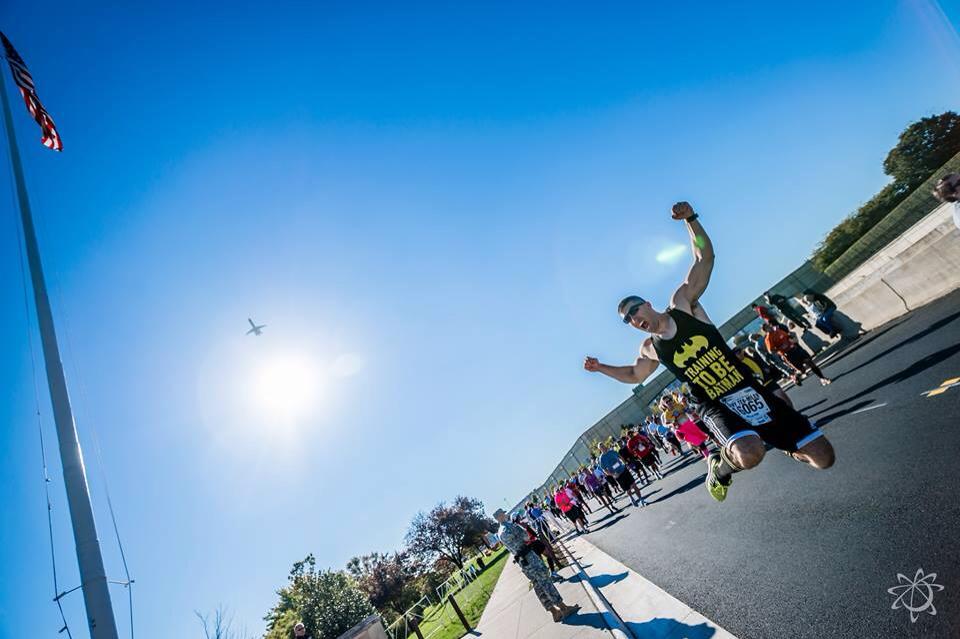 A Visit to Humayun Tomb