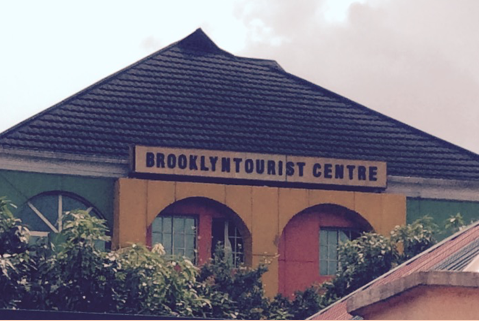 Museums are a reminder of our historical past. Museums are one of our greatest heritage assets, and helps us relive and understand the historical events that have shaped our world and enriched our cultural heritage. They also give us an opportunity to begin a new place from that which we have learned and carried from the past.

The Brooklyn Tourist Centre is a museum that brings us closer to our historical past, through its exhibits that are arranged according to themes to create an intricate photo-memory for its viewers.Located along the East–to-West link road (a road network that connects the Eastern, Southern and Western parts of Nigeria) in The City of Port-Harcourt in Rivers – State Nigeria, the museum boosts of large collections of Photo-Articles of Historical Kings, Princesses and Queens.

Other collections include an evolution of currency in Nigeria from the shell money (cowries used in 1500s) to Manilla (metal currency) used for transactions between the 15th century and mid 20th century in West Africa and the Slave chain and Portuguese Schnap bottles; are a reminder of Nigeria’s dark past and trade. Also, masquerade carvings of Wanatam of the Okirika Kingdom in Rivers State, an Ekpe Masquerade from Cross River State and a Bronze art of an Ikwerre man returning from his farm are rich reminders of the cultural diversity existing in the Niger Delta. Lastly, a collection of photo-articles of military and democratically elected governors of Rivers State describes the important roles played by each in achieving good governance and shaping the democracy of the state.

A walk through the museum really gives one an idea about the varied subcultures that Nigeria boasts. Visiting this space is like reading an encyclopaedia.

A crawl through the depths of the National Museum, Delhi

A stroll through Bale Matua in the Angeles City Historic District