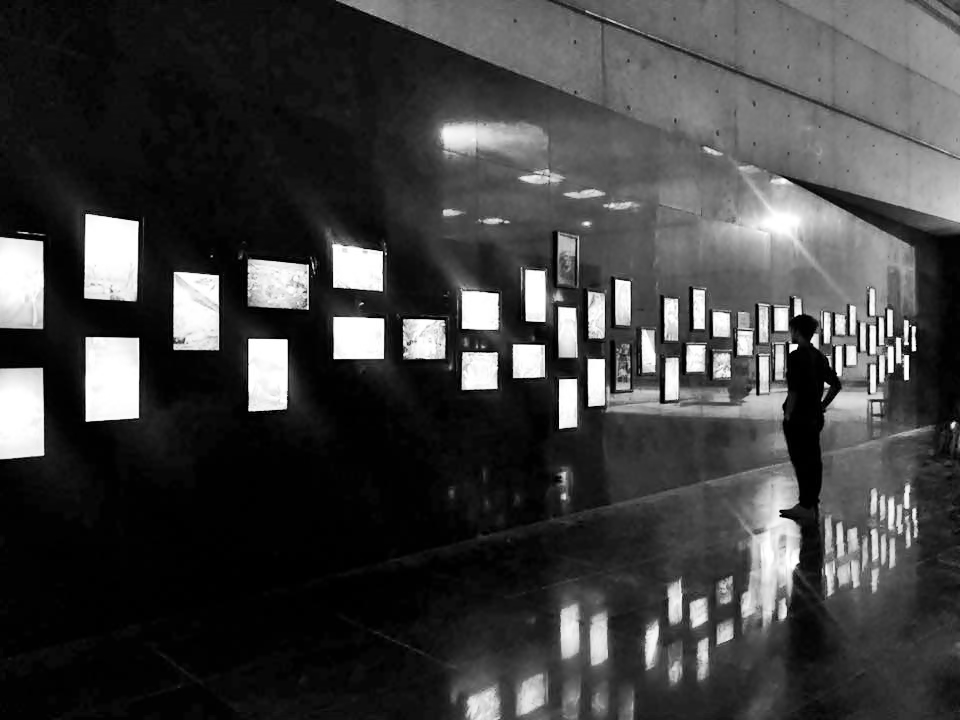 The Museum of Independence depicts the history & the struggle for the long-cherished independence of Bangladesh.

The structure is situated at the Suhrawardy Udyan, in the capital of Bangladesh, where the father of the nation, Sheikh Mujibur Rahman gave his historical speech on 7th of March, 1971 & declared the struggle for independence. Recently, Unesco has recognized the historic 7th March Speech of Bangabandhu Sheikh Mujibur Rahman as part of the world’s documentary heritage.

Well, this place is also memorable because Pakistani army forces surrendered after the liberation war on 16th of December,1971 here! A replica of the table, on which Lieutenant General Amir Abdullah Khan Niazi, the commander of the Eastern zone of the Pakistani army, signed the surrender document, has also been kept there.

The Museum Of Independence was opened on 25 March 2015, on the occasion of the 45th independence day of Bangladesh. This museum, along with Swadhinota Stombho (the glass tower), was designed by Bangladeshi architects Kashef Mahboob Chowdhury and Marina Tabassum. It is the first underground museum in Bangladesh, with over 300 pictures depicting Bangladesh’s history in 144 glass panels.

The architecture of the museum is commendable. This underground museum includes a multimedia projection theater, an amphitheater, three water pools, Shikha Chirantony (eternal flame) symbolizing the eternity of Bengali nationalism, a mural based on the struggle for independence and other ancillary facilities.

The museum is open from 10 AM to 6 PM.  Anyone can come from any point of the city here by bus or rickshaw.  As this museum is situated beside the University of Dhaka, students are the main visitors at this museum.

The Museum not only exhibits the markers of history in the struggle for independence but also exhibits significant archeological & historical photographs of Bangladesh.