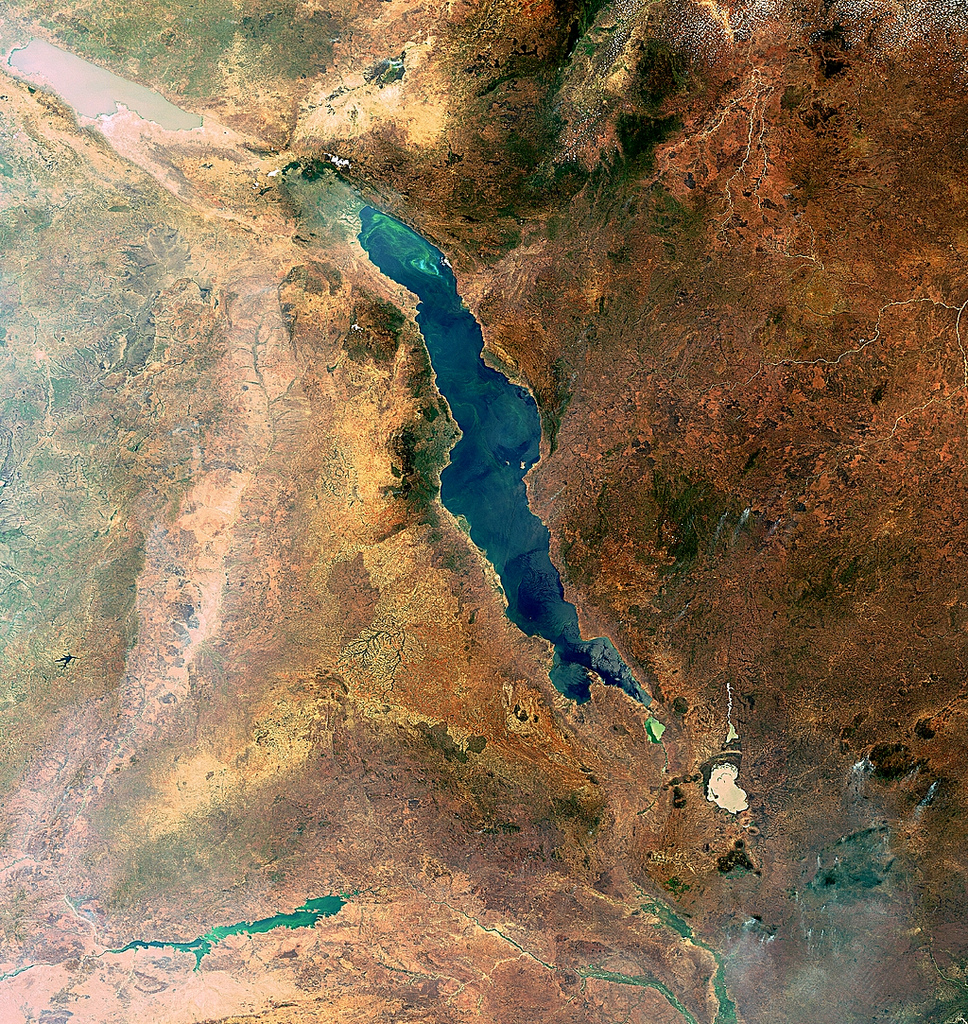 The concept of culture deals with how people relate with each other in terms of language, dances, dressing and food. This relationship is dynamic. It may follow a particular pattern or general paradigm of what is or is not accepted in society during an epoch. These altogether determine and influence people’s behavior, and can shape national ideologies. In Malawi too, the perceptions are diverse.

Research that was conducted through the GONESCO Internship Program, among Malawians, proved the prevalence of varying thoughts among people about the questions ‘What does cultural identity mean to you? and ‘ What makes you proud about your country?’ The diverse responses may be the reason as to why the nation is divided in terms of politics, and ethnic perception of what direction the nation should go in terms of development.

During December 2017’s makeheritagefun organized by GoUNESCO, Interns belonging to the Malawi Cluster held an event at the Lilongwe Nature Sanctuary. Participants were interviewed, using stochastic selection, about the two questions on cultural identity, and asked about their nation and what makes them proud of it.

Some said that culture was defined by the habits of their ancestors in the past, rather than the present scenario, or pertaining to the conservation of .With this perception, there can be little or no intention to conserve culture, let alone protect natural heritage and its environment on which it is built.

One college graduate said he was proud of Malawi because it was a land of opportunities that enables him to accomplish things that he is passionate about. The differences between the two interviewees would have been thinner had Malawi had a common national ideology. Organizations involved in civic education and the government should collaborate to promote establish a unified national ideology.

Make-Heritage-Fun events are organized by GoUNESCO to promote participation, documentation and sharing of heritage experiences among interns and thousands of heritage enthusiasts from all around the world. In Malawi, the program is led by Abel Mkulama, GoUNESCO ambassador and fourth year student in Land and Water at Bunda College.

The Owl: An Omen in Malawian Mythology

A Heritage Tour Through Salamanca