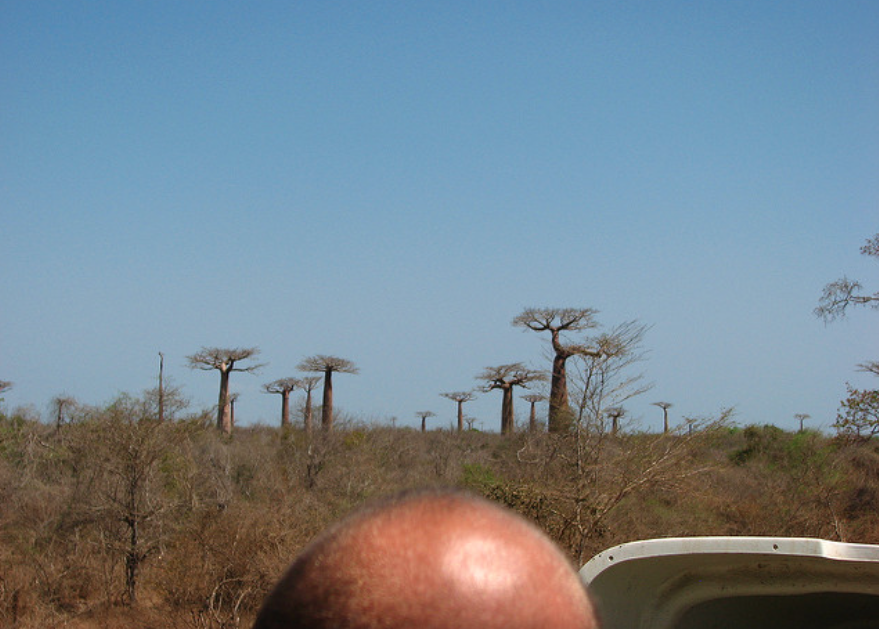 The baobab tree is multifaceted in the use it finds in African culture. The Malawian government has made efforts to ensure its preservation, and make youngsters aware of the lore associated with it.

Malawi has a variety of biodiversity that contributes to different significance, both tangible and intangible, to the country. In order to explore the culture and the importance of protecting our environment and biodiversity, the capital city of Malawi established the Wildlife and Environmtal Society of Malawi (WESM).

The museum of WESM strives to preserve and nurture baobab tree because it holds alot of cultural beliefs and economical benefits to Malawians than any other trees. On the issues of cultural values and beliefs, many villages of malawi believe that baobab tree is center for community life. They use this tree a space to conduct their rituals to call upon spiritual ancestors and gods. For example, in the Nsanje district, where Mb’ona is worshiped as their god, people use the Khuluva area to conduct these rituals.

Khuluva was chosen because of the strange appearance of the trees present there. The area has many baobab trees and the leaves of these trees appear to be under the ground.  The roots seem to be sticking up in the air. Because of this upside down appearance the story concludes it is an act of the gods, leading to its ritual significance. It also believed that because of the strange appearance of these trees, it caused other trees species to be sad. The Gods who planted them became angry and pulled the baobab tree up and the shoved it back in the ground upside down.

In addition to that, most chiefs uses the baobab tree to conduct their meetings and think of it as the best place to solve conflicts that arise in their communities. From the economic angle, different people around the world come to Malawi, specifically to cape Maclear Mangochi to see a baobab tree which has lived over 800 years. This is the first place where Dr. David Livingston settled during his tryst with Malawi involving stopping slave trade and spreading Christianity.

In a nut shell, increase in human population growth that has resulted in shortage of space for human settlement, land for agriculture and irrigation. This has forced a lot people to fell tree species including the baobab tree in search of those needs. Therefore the WESM saw the baobab tree as the most important tree that needed to be preserved so that the next generation should inherit its cultural significance as well.

Why preserving our forests is imperative