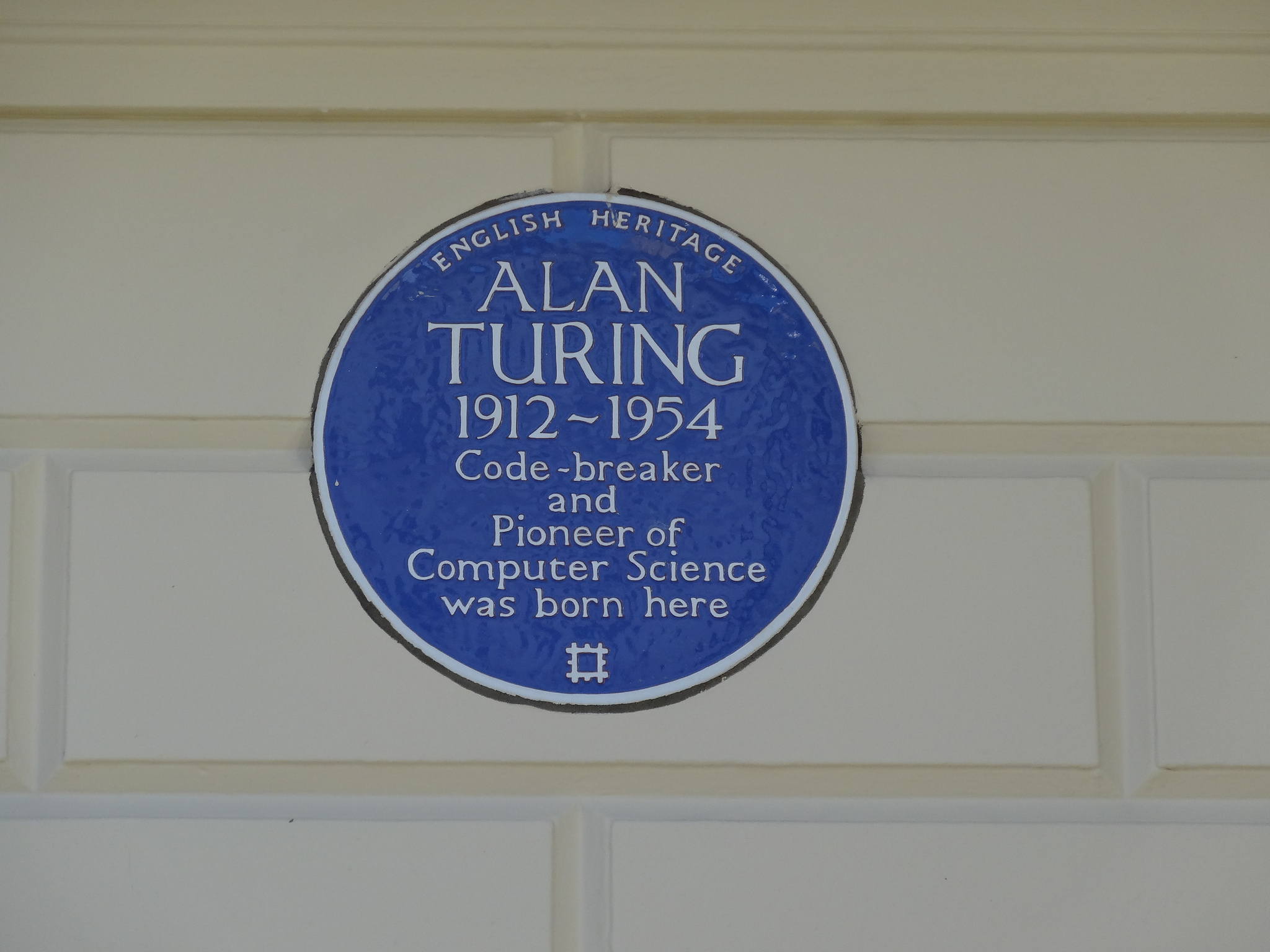 We always come across one of the 900 blue plaques around London, but we’ve never had time to pay attention to the subject. This #makeheritagefun day has been  the right time to wander around London’s blue plaques and explore its intricacies.

So many people love London, but what has made this city so important, are all those famous people (politicians, historians, comedians, poets, singers..) that used to live here. Let’s find out where some of those people used to live, and if those places still exist or not.

This time #makeheritagefun was a walking tour guide along with a free treasure hunt.

There are 900 blue plaques, spread across London, therefore we tried to focus on different areas that were closer to each other and where we thought that the concentration of blue plaques was higher than other areas. From Oxford Circus, we passed through Marylebone and Fitzrovia.

The walk highlighted different aspects of this blue’s scheme. The different designs, the council names; all of it was fascinating.

The blue plaques scheme has been  managed by four different ‘teams’: Society of Arts; London County Council; Greater London Council and nowadays from the English heritage since 1863 until today. It explains the different names associated to each plaque and its relation to the different designs. In fact, during the years the design: colours, shapes, style — and the artisans and the ceramists, who produce the plaques, changed. Moreover, the number of plaques in each building was once limited to two, but the rule changed from two plaques per building to only one plaque per building.

Below are the collective pictures of some of the plaques that participants discovered during our waking tour. 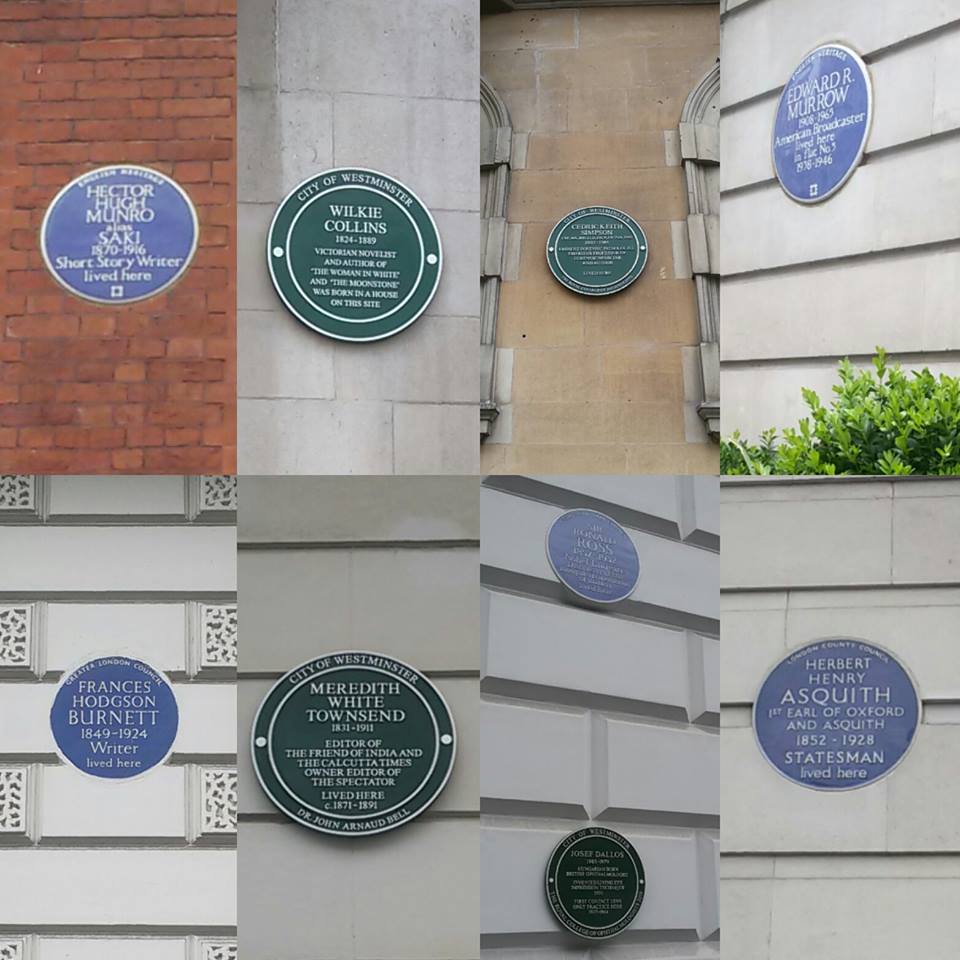 In a clockwise order:

Nowadays there is also the opportunity to download the English Heritage Blue Plaque’s app, which  helps to find specific plaques, such as the Charlie Chaplin’s plaque, one of the latest erected, or the oldest one still ‘alive’ Napoleon III.

Why you must visit Lilongwe curio stalls in Malawi

Memories from the communist times in Albania