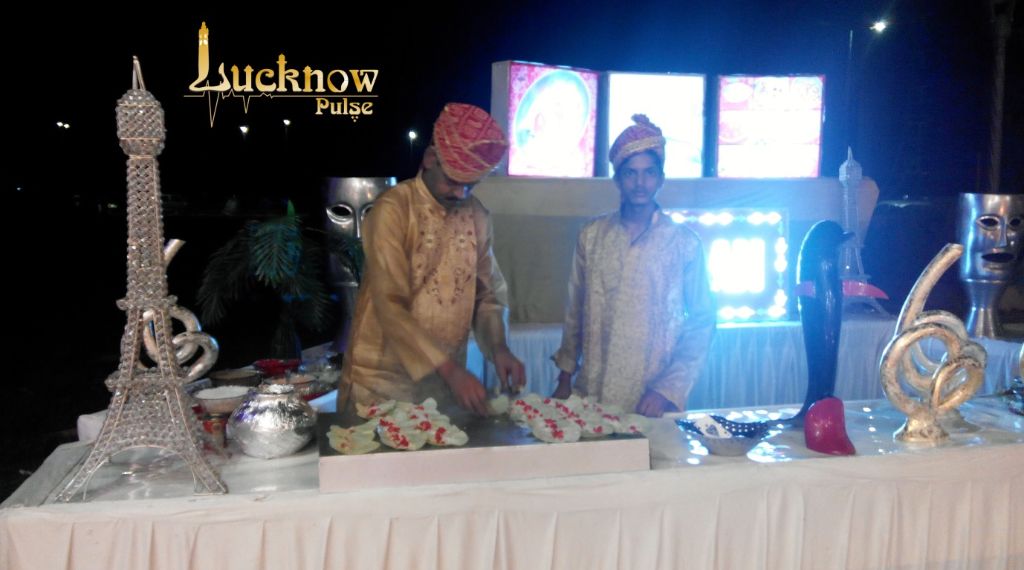 Experts on Wet Tropics of Queensland

Hotel and Resorts in Bidar