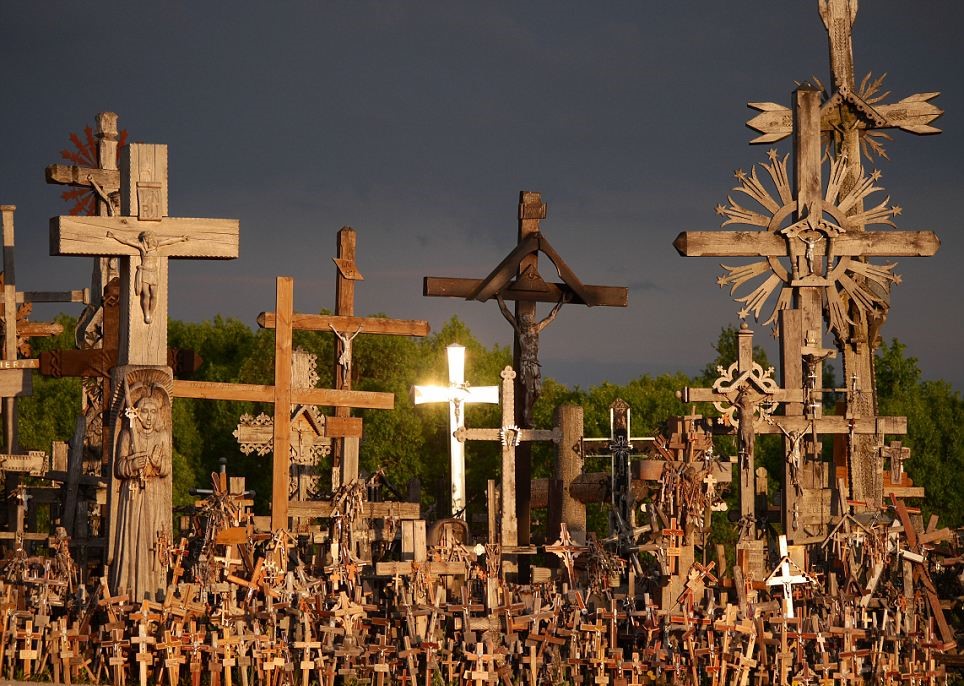 Last week I had the grand opportunity to take part in the sixth Advisory Forum organised by the Institute where I currently work: the European Institute of Cultural Routes of Luxembourg. The Forum is an annual meeting of the certified Cultural Routes of the Council of Europe, representatives of International Organizations and other tourism stakeholders taking place each year in a different location. 2016 was Lithuania’s turn, the southernmost of the Baltic regions caressed by cold Baltic winds and animated by neighbor-like inhabitants.
Lithuania has various national symbols spanning from woven textiles or wickerwork baskets to amber jewelry and wooden religious art. National crafts represent and identify the country, its history and culture abroad. The Baltic-washed country is also known as the land of crosses. Cross crafting Lithuanian tradition, Kryždirbystė, dates back to the seventeenth century embodying an important historical segment of Lithuanian culture but influences are found as well in the much older pre-Christian culture linked to the pagan world tree (Bagdanavičius: 1992). 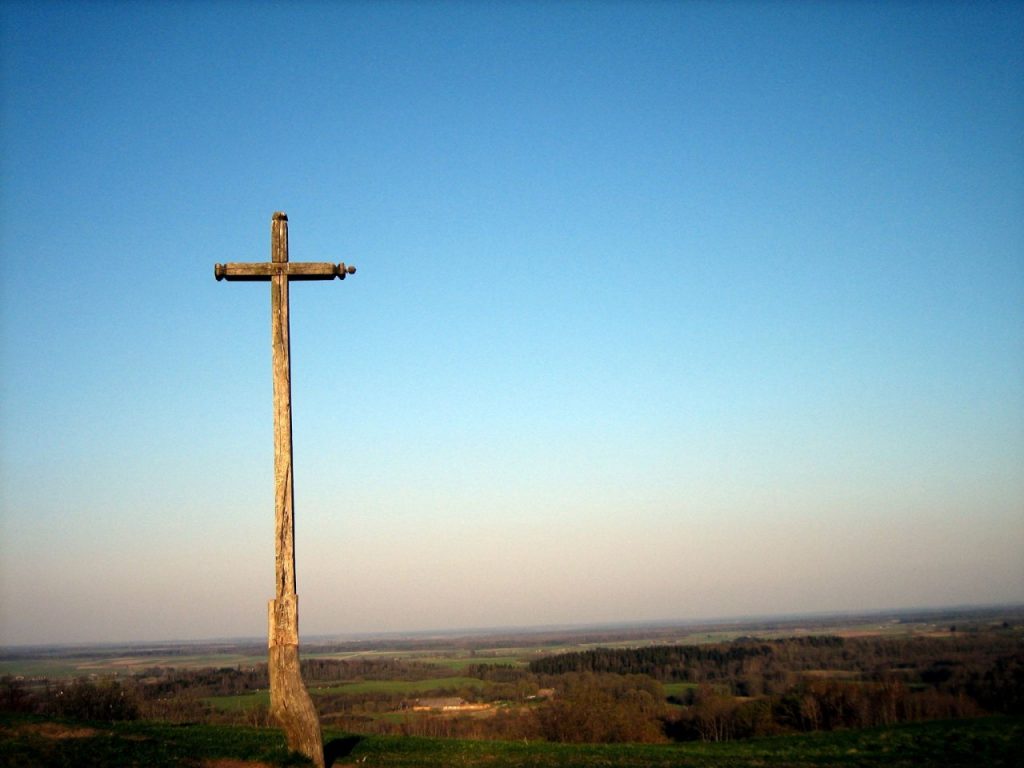 UNESCO declared the art of Lithuanian cross-crafting “Masterpiece of the Oral and Intangible Heritage of Humanity” in 2001 acknowledging the exceptional value of crafted crosses from an historical, cultural, artistic and ethnological point of view (UNESCO: 2001). The inscribed art does not concern crosses in churches though. Rather, it refers to wooden, sometimes iron-incorporated, shrines and crosses carved of oak wood, usually one to five meters high.
Crosses functionality was and is still linked to the community’s spiritual needs expressed through the pleading for grace or manifesting gratitude. The cross erection is translatable in a specific purpose varying on the functional qualities – it may be a dead’s memorial or a sign of spiritual protection – or depending on the place the cross is located, its life span and the represented saint. Lithuania is rich in crosses and these crafts can be found in different places: graveyards, entrance of villages, cemeteries, roads, forests, near riversides and others.

The erection of crosses is not part of a forgotten ancient past. It is current and practised even after harsh times, political regimes and governmental restrictions. Each cross is born after a priest’s consecration when it acquires inalienable sacred significance, and a special ceremony, where those invited celebrate the event by singing and praying, is held. Wreaths, twigs or straws indicate that the cross is not consecrated, thus homages should not be paid. Floral and geometric symbols as well as different natural and animal motifs adorn the crosses that may mark former farmsteads, death-places or important events (O’Connor: 2006).

One of the most remarkable examples of the Lithuanian culture of crosses is a renowned pilgrimage site: the Hill of Crosses. The November Uprising (1830-31) against the tsar Nicholas I marked the beginning of the tradition to leave crosses on the hill. In spite of the Soviets intimidation to stop planting crosses, the nearby inhabitants planted more crosses at nighttime, risking their lives for a noble national and identity cause. Nowadays, rosaries are tied around crosses as part of the tradition.

Crosses, their predominant role and multiform purposes have always shaped community life bringing a sense of unity and identity strengthening. By virtue of their artistic value and unicity, crosses are considered integral expression of Lithuania and its ethnicity composed of a majority of Roman Catholics worshipping wooden crosses, organizing church and festive events, following calendar cycles and harvesting accordingly.

Bagdanavičius, A. (1992): “On the Origin of the Lithuanian Roofed Poles in Culture of Lithuania in the Pagan Time”. Academia Publishers: Vilnius, p.78.

Marco Romagnoli, postgraduate student in Tourism Economics and Management with a focus on Cultural Heritage and Tourism at the University of Bologna, writes this article.

Memory of Time: Craftsmanship in Conservation of Fossils