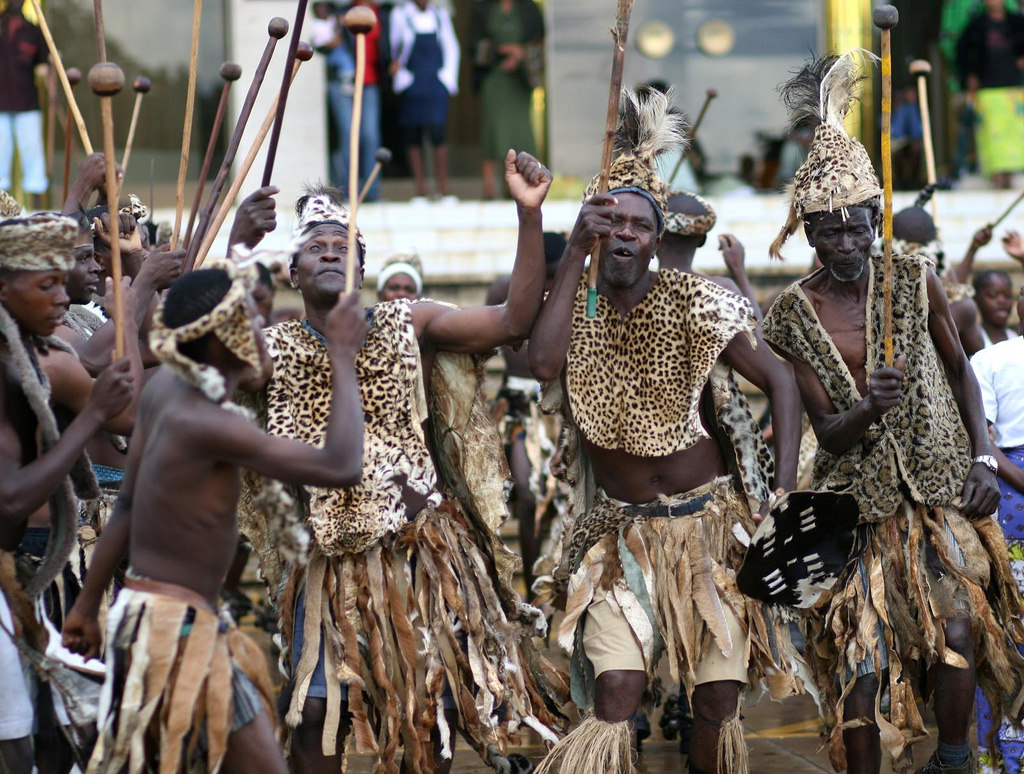 There are unique attributes that define cultures. Some of those are language, performance art and the way people dress. For the Ngoni people of Lilongwe in Malawi, emphasis is put on dressing rather than the rest of the named attributes. Due to the acceleration in technology such as smartphones and the internet in rural areas, the Ngoni territories have undoubtedly experienced a setback when it comes to their cultural identity, and this is because young people are not learning a lot about their culture.

The concept of globalization has led to assimilation of foreign cultures. In the heart of the Ngoni in M’belwa, located in the northern region and Gomani in Ntcheu, , most young people do not know how to speak siNgoni let alone the Ngoni cultural dances. The craftsmen doing business in Lilongwe Curios, however, keep the culture alive. These passionate craftsmen produce various cultural craft and art that depict cultural identity of Malawian tribes including the Ngoni. These are sold to domestic and international tourists as souvenirs. Dressing attire such as the headgear are among the most sold craft as they directly depict the Ngoni identity.

Those who have been on Malawi’s main streets such as Lilongwe and Mzuzu have certainly seen people wearing a headgear made from animal skin. These are normally produced from bush animals to showcase hunting skills that the Ngoni people have honed over time immemorial. Every male Ngoni must be a hunter by the time they are five. Hunting is done using bows and arrows, or in case of older tribesmen, locally produced guns that run on local gunpowder known as wonga.

There is more to this dressing attire than just cultural identity some that are not Ngoni themselves also buy such products as souvenir. The feeling being part of something that unites people, it’s a good feeling. During my meeting with Chief Gomani IV, the youth ambassador for culture, he expressed that it is always on his mind to visit Lilongwe.

The Ngoni attire is also very useful during dances as it is used as a prop. The most popular Ngoni dance is known as the Ingoma. It is a dance involving both men and women in which mostly women mostly clap hands and sing songs in siNgoni. One of the most popular songs is ba kwa jere mbawuwo mayo mayo, inkosi yama kosi eeh zinamayele. The men dance with a lot of energy, hitting their feet to the ground and popping out their chests, making a thousand facial expressions while the props in their ankles make noise. It’s a wonderful experience.

As a GoUNESCO campus ambassador, the Paramount Chief of the Ngoni, His Royal Highness Gomani IV invited the Malawi cluster to his palace to learn more about the culture of the Ngoni people and to appreciate the strategies that they are putting forward to preserve the culture that has united their tribe from time immemorial.

I too, invite you to Lilongwe to explore the real experience of the Ngoni culture and the stories of their warrior skills and the legends thereof.