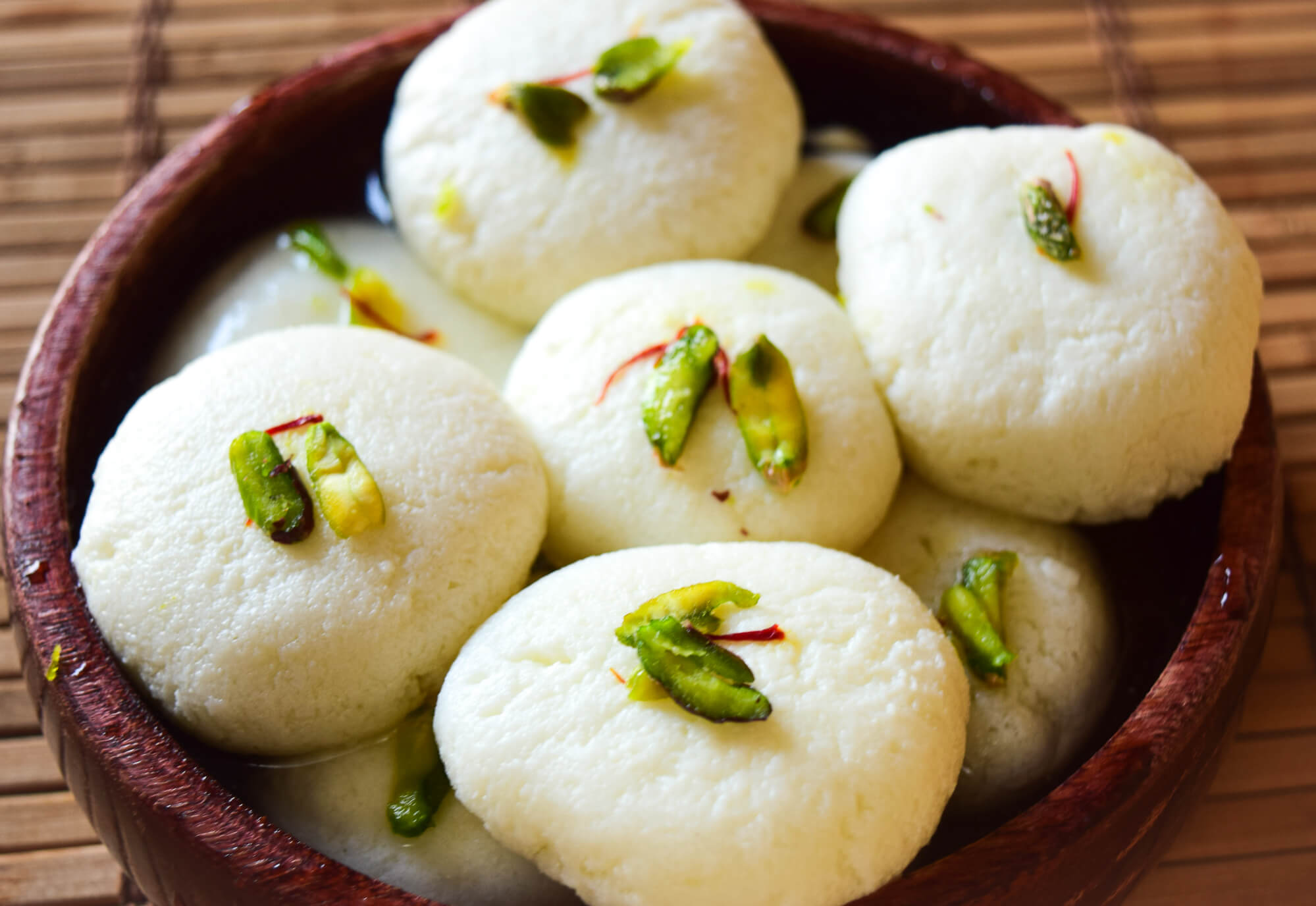 Culture, when it comes to food, is nothing but a fancy word for your mom.

Born in Gujarat and brought up in Kolkata amidst one of the most patriotic community in India, yes the Bengalis. In spite of coming from a totally diverse culture, from west to east, I find it to be one of the richest traditions. Bengali ‘Bhardolok’ are a sophisticated lot who have immensely romanced even the finer things in life, be it literature or films, cinemas or cuisine. Amongst other things like Tagore and Victoria Memorial, Bengalis take immense pride in their large selection of delectable mishiti. (Sweets)

The most popular Bengali sweets include Mohan Bhog, Lobongo Latika, Roshogulla, Bhapadoi and Narkel Nadu. The main ingredient of Narkel Nadu is Coconut along with Jaggery and milk. Narkel means Nariyal (coconut) and Nadu refers to Ladoo.

The origin of Coconut (cocos nucifera) is still the subject of debate. It is accepted that coconut originated in the India-Indonesia region and float-distributed itself around the world by riding ocean currents. Coconuts were featured throughout the Hindu epic stories of the Ramayana and Mahabharata (from the Puranas of India).
Coconuts have symbolic importance within Hinduism and play a significant role in a variety of rituals. Breaking of the coconut represents the breaking of ego, which is a prerequisite for the attainment of wisdom. Breaking of the ego results in your mind become as white as the broken coconut and the water within is the nectar of Divine Knowledge.

Narkel Nadu made from khoya/condensed milk and coconut, a traditional food during Pujas especially during Lakshmi Puja. ‘Chinir Narkel Nadu’ and ‘Gurer Narkel Nadu’ are two different types and their preparation and quantities are also different. ‘Gurer Nadu’ is little difficult to make, comparatively. Nariyal is tossed in ghee with sugar/jaggery and milk until its brown, and then it is made into small balls when warm because on cooling down they harden causing difficulty in binding them. This delicacy is offered to Goddess Durga during the nine day festival. It is a bliss to have the jaggery melt inside your mouth with shredded coconut, making it a perfect combination.

Traditionally the people here eat seated on the floor, where individual pieces of carpet, called asans, are spread for each person to sit on and the meal is served on a large gun-metal or silver plate (thala).They eat with their fingers and strict etiquette is observed with regard to this. The typical Bengali fare includes a certain sequence of food—somewhat like the courses of Western dining. At home, Bengalis traditionally ate without silverware: kaţa (forks), chamoch (spoons), and chhuri (knives). Most Bengalis eat mashing small portions of their meal. This has been their custom since years.

Even today on Ceremonial occasions and weddings they have elaborate serving rituals. These practices and cultures should be kept intact. People tend to believe that to be modern you have to disengage from your heritage. But no. It’s not true. A concentrated effort to preserve our heritage is a vital link to our cultural, educational, aesthetic, inspirational and economic legacies. All of the things that quite literally make us who we are.

Sweetmeats not only form an integral part of the amazing Bengali cuisine, but are popular with people of all ages, across the country!

As far as food is concerned, I personally feel a recipe has no soul. You, as the cook must bring soul to the recipe.

Parma: The UNESCO city of Gastronomy