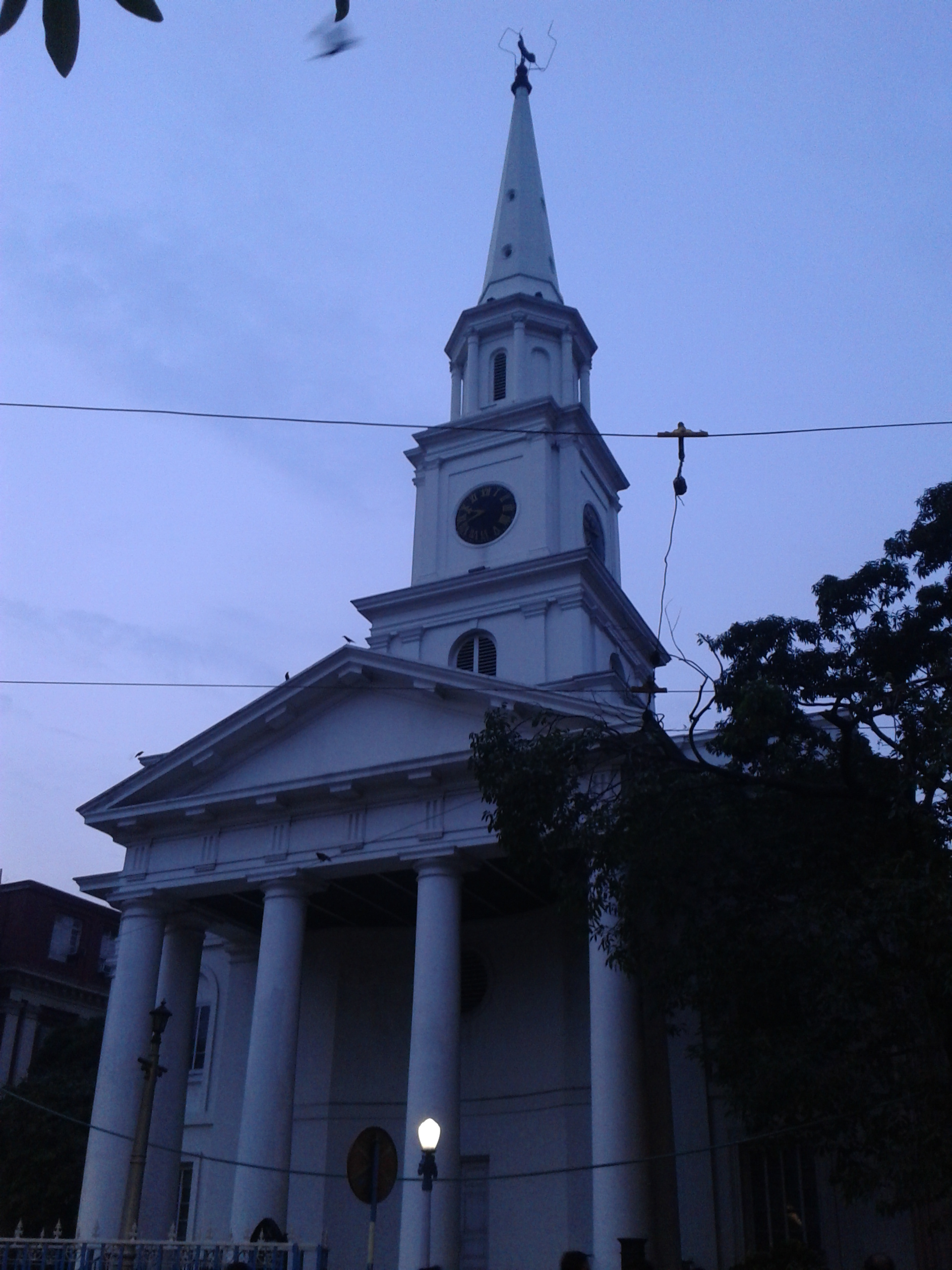 Kolkata, formerly known as Calcutta is the capital of the Indian State of West Bengal, and is largely  ignored by  foreign travelers, who mostly visit Mumbai or Delhi when they come to India. But rarely do they realize the true magnificence of this city, which is rightly known as the Paris of the East. Established as a trading port, by the English East India Company in the early 18th century, Calcutta ( as the British named it ) quickly rose to the size of a bustling metropolis within a few decades.

By the early 19th century, the city had already grown to become comparable with any well known European city at the time, with wide streets, lavishly decorated gardens, huge buildings and a well designed sewer network, no less elaborate than that of London itself.The British, like their Mughal predecessors, used architecture to spread the message of their power and might, and no city witnessed this better than the city of Calcutta. Being a greenfield settlement, the British had all the land they needed to build the foundations of their empire. The first building to be built at the site was the Fort William, a medium sized star shaped fort of typical English design, that housed a small population of British soldiers, traders and engineers.

Once the region was freed of the influence of the native Indian rulers, the British moved out of their fort, and started to build the city, expanding farther and farther each year. Within a short period of time, Calcutta became the crown jewel of the British Indian Empire, with the majority of their exports and imports passing through the city docks, along the mighty Hooghly river. Calcutta soon became the richest city in India, both financially as well as culturally, as thousands of Europeans flocked to the city bringing with them their art, their food, their sense of fashion and their pioneering ideas that were alien to the native Indian folk. As the British extended the boundaries of their Empire, Calcutta became the nerve center of all the action.

The British spared no expenses in developing the city to be worthy of their people who came all the way from England to build their fortunes in this newly discovered land. They heavily used Neoclassical architectural forms , which were very different from the traditional Mughal style that was prevalent in the country at the time. While richly decorated Corinthian capitals topped tall columns, massive arches spanned large public spaces, cast iron railings gave a fairy tale like appearance to the facades of buildings and  beautifully paved sidewalks gave the British a feeling of home, the way of life of the people also reflected the world they had left behind, to settle in this new city. 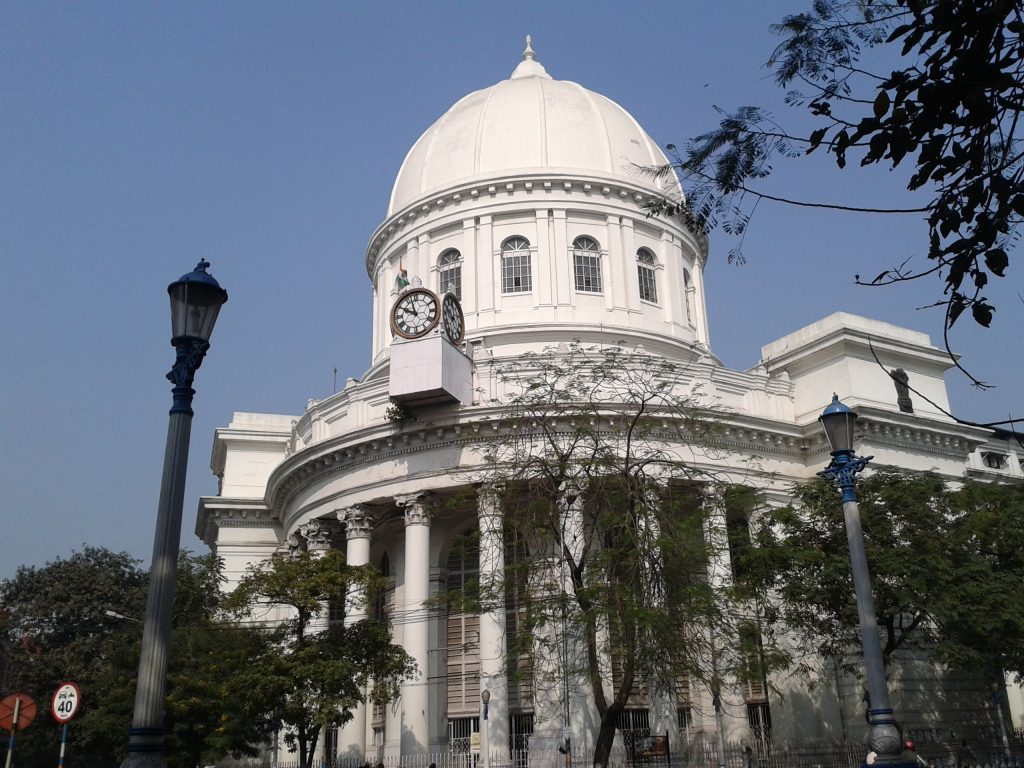 A long time has passed since then. Empires have fallen and democracy has broken the chains of imperialism. Calcutta has become Kolkata and it is no longer the European metropolis it used to be. However, Kolkata is a city that lives with its past, never letting it go, no matter what. Unlike other Indian cities , that have ushered in the wave of modern architecture, Kolkata has  continued to keep the colonial built heritage alive. Most of the great Neoclassical palaces were converted to government offices soon after independence, thus preserving them. Churches, Synagogues, movie theaters , and even old British cemeteries that fell into disuse after independence, have been kept as good as new, by the nostalgic citizens of  this eternal city. 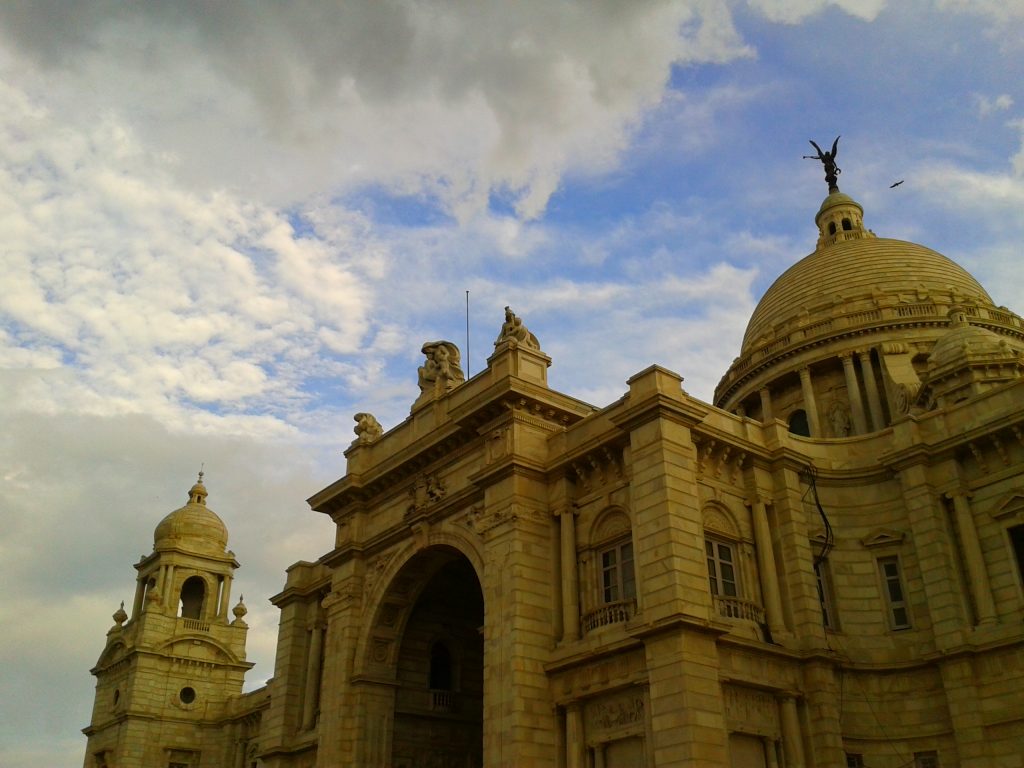 Kolkata is a city of wonders, and what makes it different from other Indian cities is its ability to keep its heritage alive , side by side with the fast pace of modern life. Thus, even today the most famous of the colonial buildings, such as the Writer’s building , the Governor’s house, numerous churches, the great museums , the Howrah railway station and so much more, still give visitors a glimpse of the past, which is far from dead. 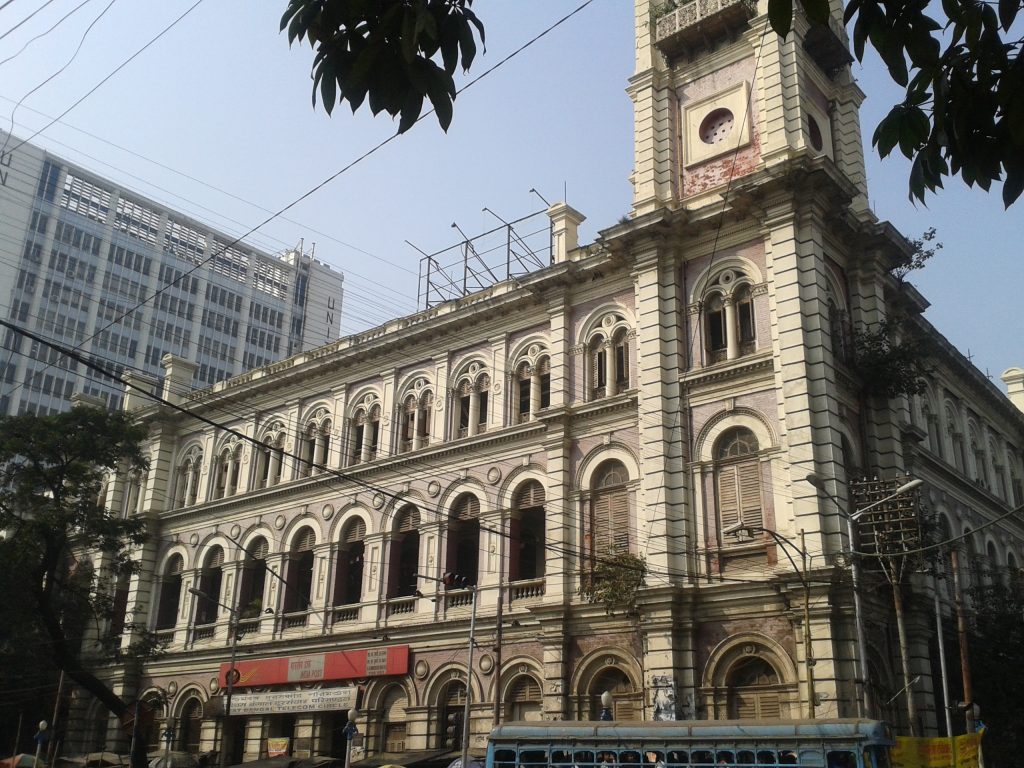 A Swiss heart in Cuenca, Ecuador