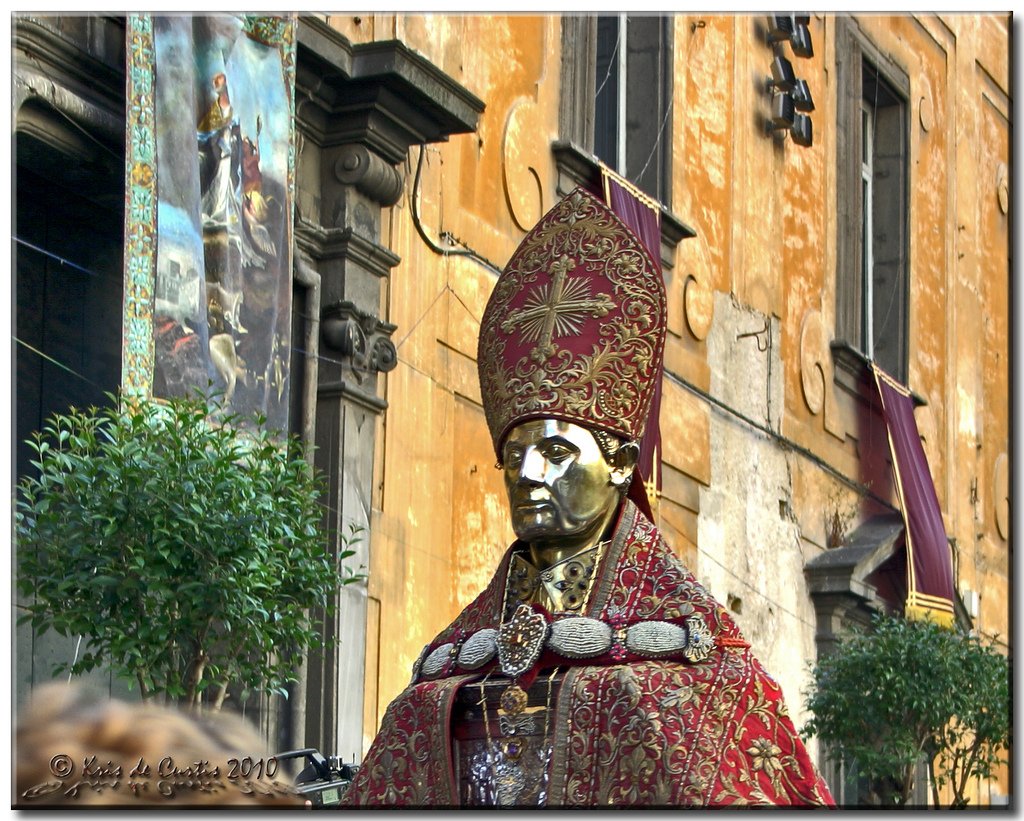 The Feast of San Gennaro is a religious festival in Naples, Italy. San Gennaro, the bishop of Benevento, was a martyr of his generation. He was a devoted Christian and was beheaded in 305AD for his religious faith. He contributed dearly to Naples, and the city’s Gothic cathedral is dedicated to him owing to his service. 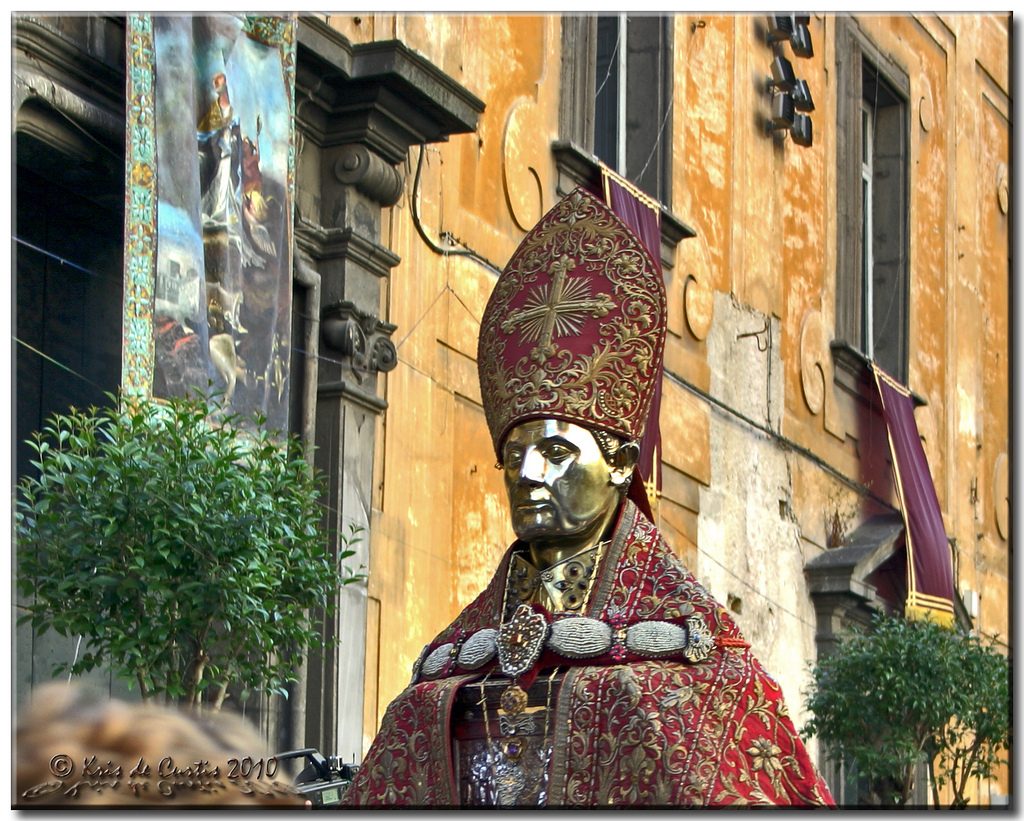 Inside the cathedral, the chapel of San Gennaro is adorned with baroque and other artwork. It holds the saint’s relic, and other two sealed vials of his coagulated blood in a silver reliquary.

According to a legend, some of his blood was collected by a woman, who took it to Naples, only to see it liquefy 8 days later. On the early morning of 19th September, the feast day of San Gennaro is held. Millions of people occupy the Naples Cathedral, hoping to see the saint’s blood liquefy. The cardinal removes the vail of blood from the chapel and partakes  in a procession, along with the bust of San Gennaro.

If it liquefies, the church bell rings and the cardinal takes liquefied blood with them to the cathedral and out to the square to show people, and then return the reliquary to the alter where the vials remain on display for 8 days. 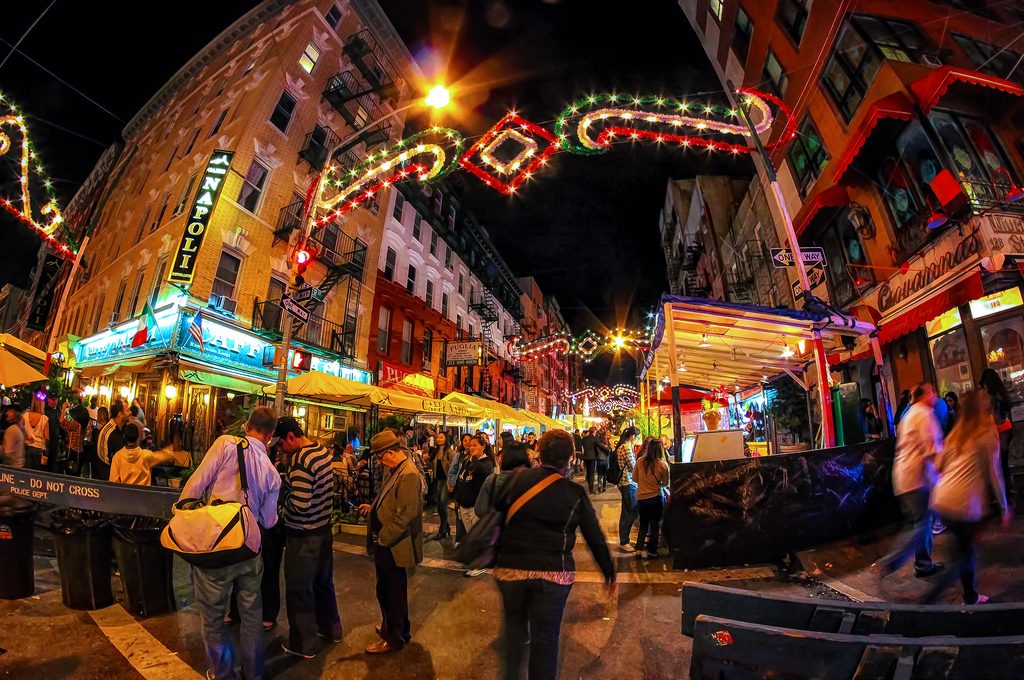 The festival continues for eight days until the reliquary is returned to its place. It is quite a striking example of how religion pervades belief, and manifests through cultural practices. 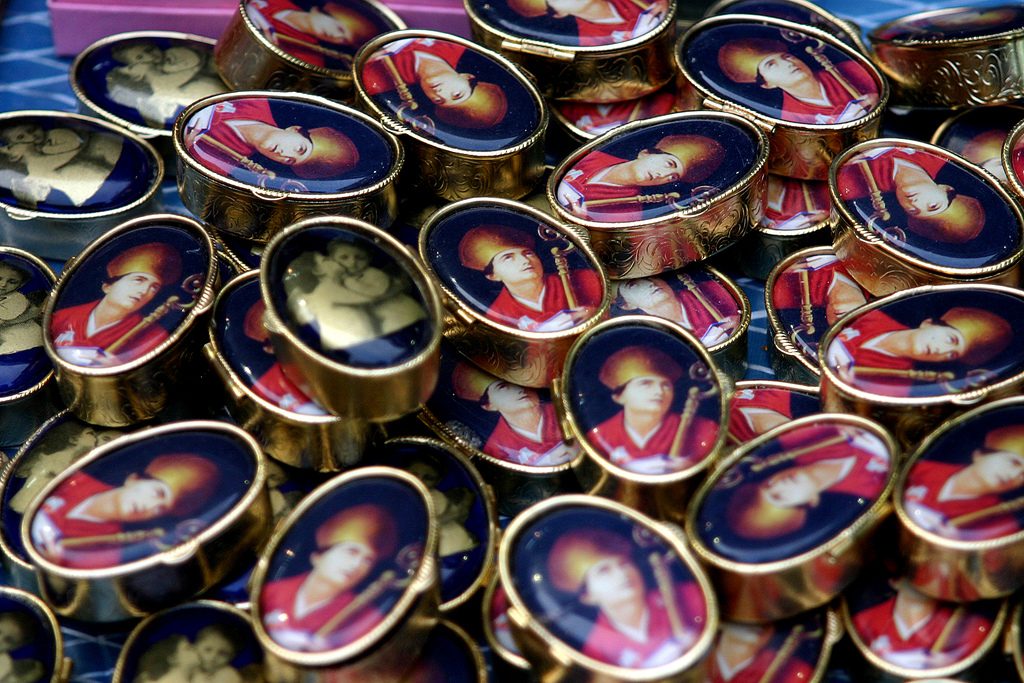 The festivals of Nigeria