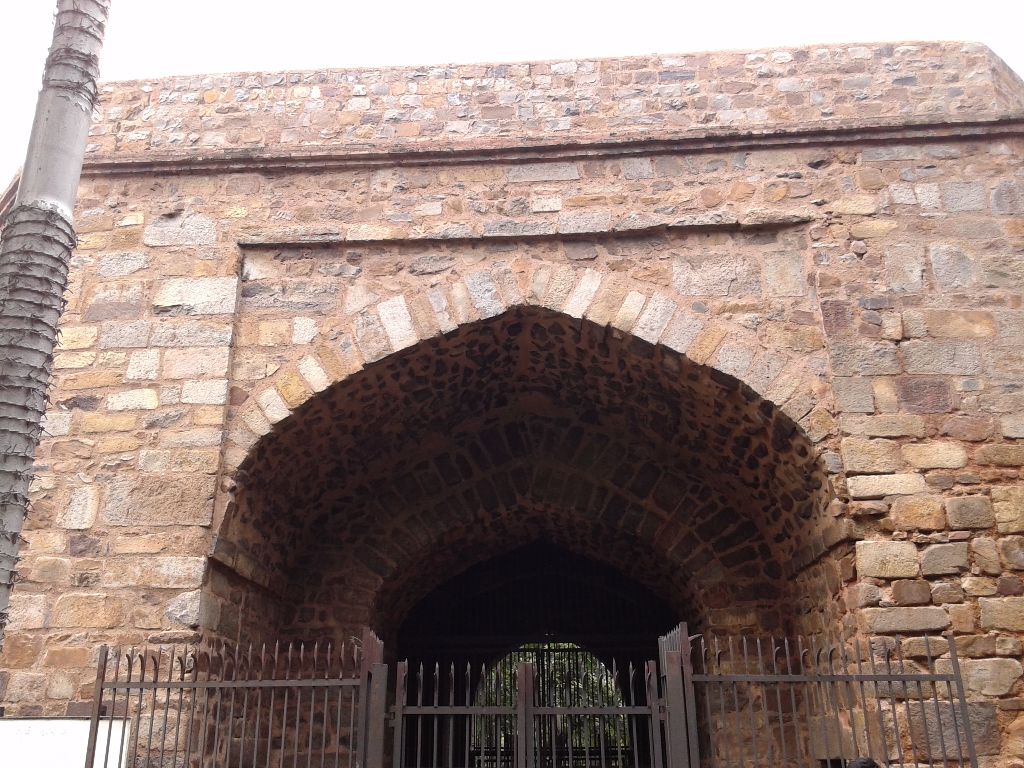 Our visit to the gate helped us unveil many theories, rumors and facts about the heritage site.  Built by Sher Shah Suri in 1540’s, a marvelous piece of architecture that stands intact in middle of the two beautiful roads of Delhi. It was one among the many gates built by the emperor for the protection of his city, Shergarh. It was built facing the city of Kabul and was used as a passage of the caravan bound for Afghanistan. Thus, ‘Kabuli darwaza’ an another original yet uncommon name describes more aptly its essence and existence.

Watch the video to learn more about the site.