The Kargil War also known as Operation Vijay in India and Operation Badr in Pakistan was an armed conflict between India and Pakistan that took place between May and July 1999 in the Kargil district of Kashmir and elsewhere along the Line of Control (LOC). Probably the only war where India wasn’t fully prepared to fight, the cause of the war was the infiltration of Pakistani soldiers and Kashmiri militants into positions on the Indian side of the LOC.

During the initial stages of the war, Pakistan blamed the fighting entirely on independent Kashmiri insurgents, but official papers discovered on the afflicted and later statements made by Pakistan’s PM and Commander in Chief of the Pakistan army showed sole and officiated involvement of Pakistani paramilitary forces.

The war as a whole has left indelible prints in the hearts and minds of the common Indian that a small-scale insurgency can really make a country of a billion, jitter in their knees. Even if we look at financial deficit it caused for the country—a whopping Rs.10,000 crores—it goes on to assert the long held claim that wars suck the life blood of the states involved. Furthermore, the Defence expenditure from the term of 1998-99 to 1999-2000 (the year of the Kargil conflict) jumped by an unprecedented 18%. 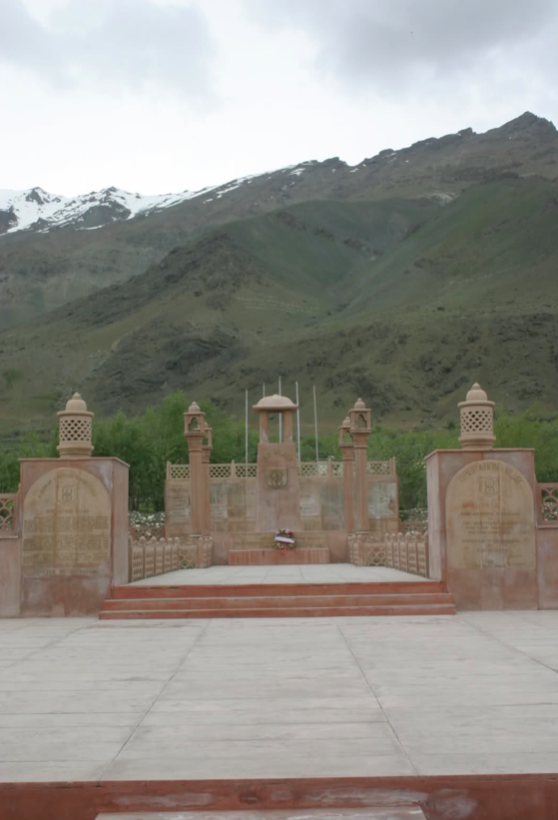 A war also results in the destruction of civilian infrastructure (the dilapidated town of Kargil bearing witness), disruption of local economies and a dislocation of production and transport elsewhere in the economy. The impact that the Kargil war had on the overall Indian economy is more ambiguous. The economy grew at the same pace in 1999-2000 as the year before – a healthy 6.5 per cent. But that was an unusual year. Among other lessons that the Indian government ought to acknowledge is that Kashmir issue cannot be neglected in hopes of gradual atrophy. Rather, its resolution requires high-level attention and commitment as well as creative responses on the part of the government.

In the present day, it is rather sad to see that only a few people still remember the terror that our jawans had to go through. And it is not surprising to see that a commemorative park has been built for the martyrs in the very city, Dras. The memorial has a huge epitaph with names of all the officers and soldiers who army personnel, who laid their lives during the war.  Kargil Vijay Diwas is celebrated on 26 July every year at the memorial simultaneously the Prime Minister of India pays tribute to the soldiers at Amar Jawan Jyothi at the India Gate, New Delhi. 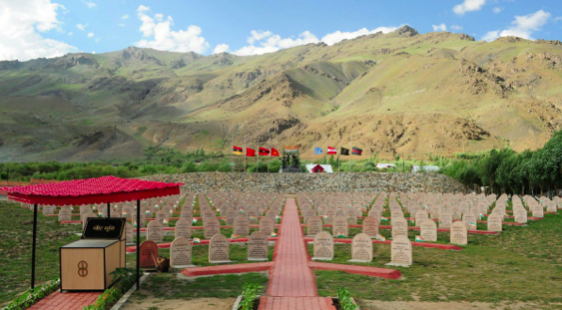 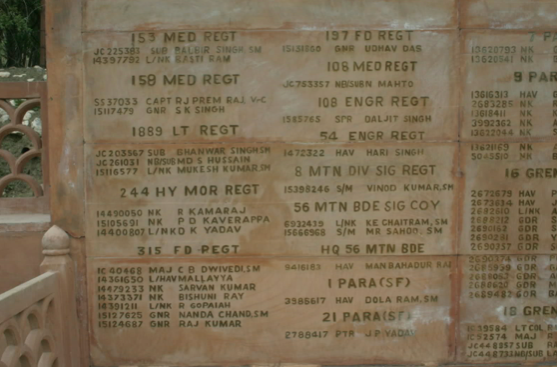