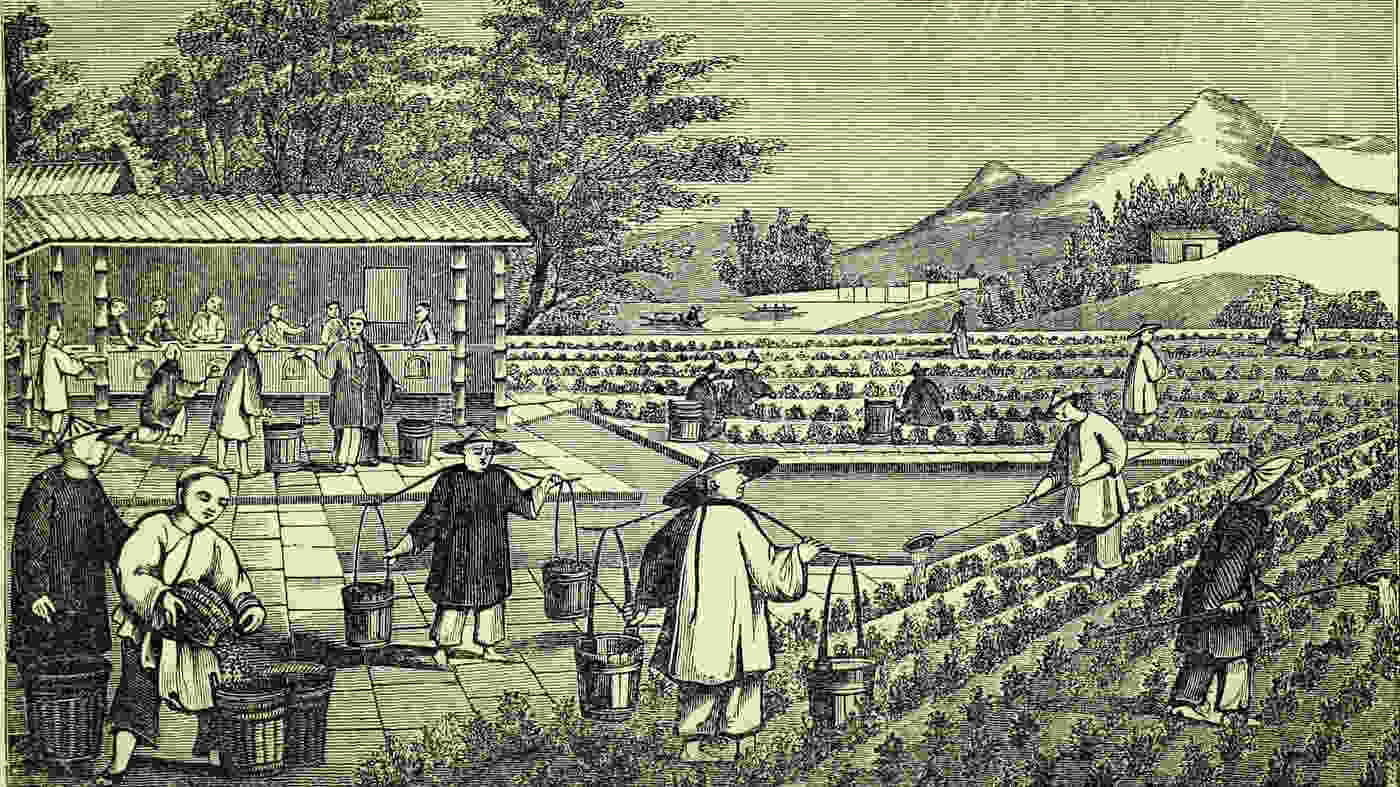 Kalighat Temple is probably the most prominent temple in Kolkata. It is the abode of Hindu Goddess Kali and situated on the bank of the Adi Ganga (Mayer Ghat), resulting in the name being coined (Ghat means riverbank in Bengali).  River Hooghly was not on its current course throughout its history. The river used to flow through what is now the city of Kolkata. More precisely the river used to flow brushing the site of present day Kalighat Temple. Over the years the river has shifted due to creation of canals in the 17th century and other geological factors, and what has remained is known as Adi Ganga (adi means ancient in Bengali). The site of the temple must have been a place of worship since time immemorial. It is said that the temple was founded by one pious saint Chouranga Giri (after whom the Chowringhee area of Kolkata is named), who discovered an impression of Kali’s face and built the original Kali temple in a small hut. Its probable first written reference is found in 15th century Mansar Bhasan. In around 1570 Padmabati Devi, the mother of Laksmikanta Roy Choudhury of Sabarna Roy Choudhury family, had a divine vision and discovered right toe of Sati in a lake called Kalikunda in Kalighat. This gave Kalighat the status of one of the 51 Shakti Peeths. During the rise of British in India, the area was part of the Dihi Panchannagram (group of 55 villages) the East India Company purchased from Mir Jafar in 1758, after defeating Siraj-ud-Daulah in Battle of Plassey. The villages then formed the suburbs of Calcutta, and were set amid forested land. Slowly the forests were cleared and the suburbs were absorbed into growing city. The present temple is only around 200 years old and was completed in 1809 under the patronage Sabarna Roy Chowdhury family. However, Halder family of Kolkata claims to be the owner of the temple property.

The idol of Kali in the Kalighat temple is unique, since it has not been designed following the common pattern of other Kali images. The existing idol of touchstone was crafted by two saints – Atmaram Giri and Brahmananda Giri. The deity features three huge eyes, four gold hands and most importantly a long gold tongue. It is said to be based on the idol of Mata Bhuvaneshwari, the Kuladevi of Sabarna Roy Choudhury family. Click to view image.

In ancient times the place was known as Kali Kshetra. Many people relate the origin of the name of the city to that of the temple. Opinions of experts vary as there is no documented proof of the genesis of the name. Please refer to my post on Sutanuti, Gobindapur & Kalikata: The Villages that grew into a metropolis, Kolkata. Kolkata or Calcutta (the city’s colonial nomenclature) have evolved from the name of the village Kalikata. Name of the village may have been derived from the Kali Kshetra or was derived from the local Bengali term for the creek that formed the southern boundary of the village. Creek is known as ‘Khal’ and digging is called ‘Kata’. Joining of the two may have resulted in the nomenclature.

Kalighat Temple is one of the 51 Shaktee Peeths in Hinduism. As per mythology, on learning about death of Sati by self-immolation on hearing insult of his husband by King Daksha, Lord Shiva was blinded in rage and started the Tandav Nritya (Dance of Destruction). To prevent the world from eminent destruction Lord Vishnu, on request of other Gods, used his Sudarshan Chakra to cut the corpse of Sati into 51 pieces which fell in various places of the Indian Subcontinent. These places are revered as Shaktee Peeths, and one manifestation of Shakti and Bhairava (form of Lord Shiva) is worshipped in each. It is said the right toe of mother Sati fell in the spot where Kalighat Temple stands now. Shakti is known as Dakshina Kali (Benevolent Mother) here and the Bhairava as Nakuleshwar Mahadev.

The temple is highly revered alike by locals and Hindus all over India. It attracts huge number of pilgrims daily from all parts of the country and even abroad. Foreign tourists also flock the temple because of its historical value.

Altın Günü: A Guide to Mastering the Five Elements