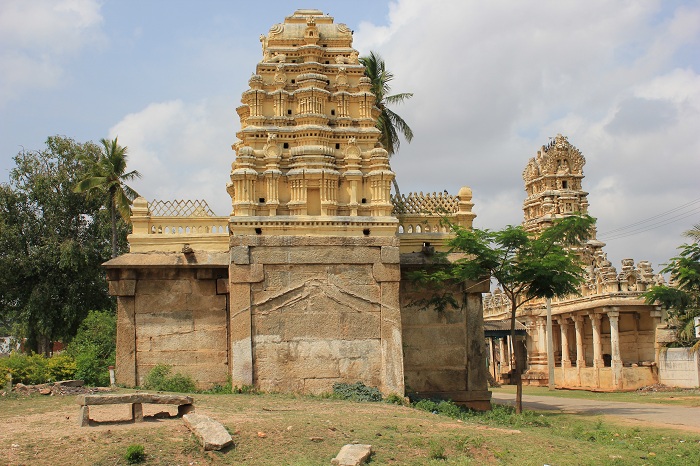 Kalale is a historical pilgrimage village located amidst the serene surroundings of Nanjangud taluk of Mysore district in the state of Karnataka. The village derives its name from an ancient myth about a King Janamejaya of Pandava dynasty, who found the idol of Lord Shiva sheltered in a bamboo grove. The king built a temple in honor of Lord Shiva and named the place ‘Kalale’, meaning tender bamboo in the local language, kannada.

The village is famous for this temple of Lord Shiva and is thronged by many worshipers during the annual festival. To know other interesting facts about the temple and its annual festival, browse: http://www.deccanherald.com/content/592893/where-serenity-meets-divinity.html

The Tibetan Market in Dehradun: Diaspora and Economy

Born and Raised in Iowa: A Farming Heritage