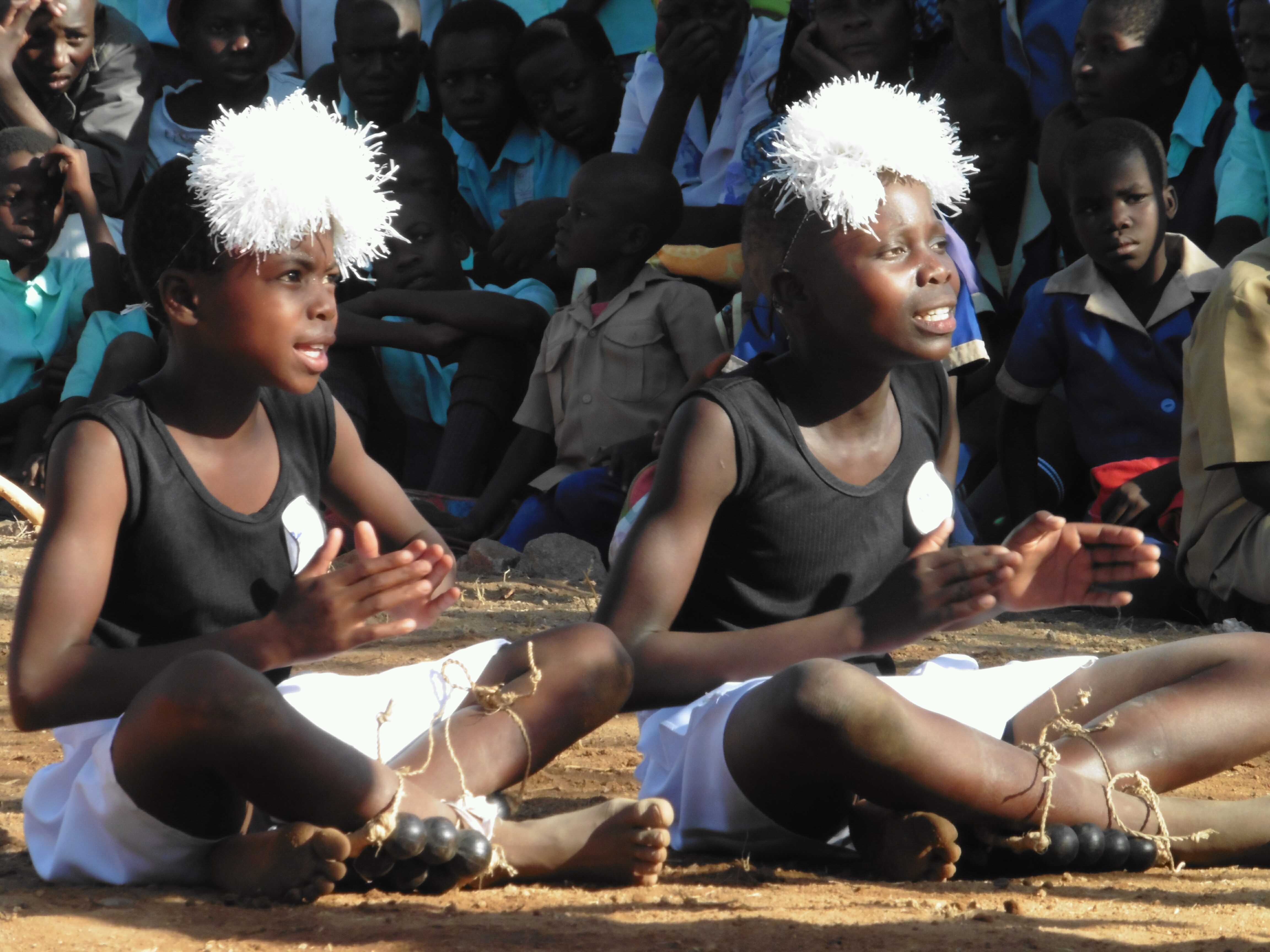 Although exotic dances seem to take their toll, Zimbabwe is not in the brink/verge of experiencing demise of any of its traditional dances. This is because traditional dances are still being practised by the local people starting from the young age to old aged people. This has been a moment for me to experience the traditional dance of my own country through documenting. This is what we call Jikinya traditional dance which is one example of performance arts and it is a home grown dance. 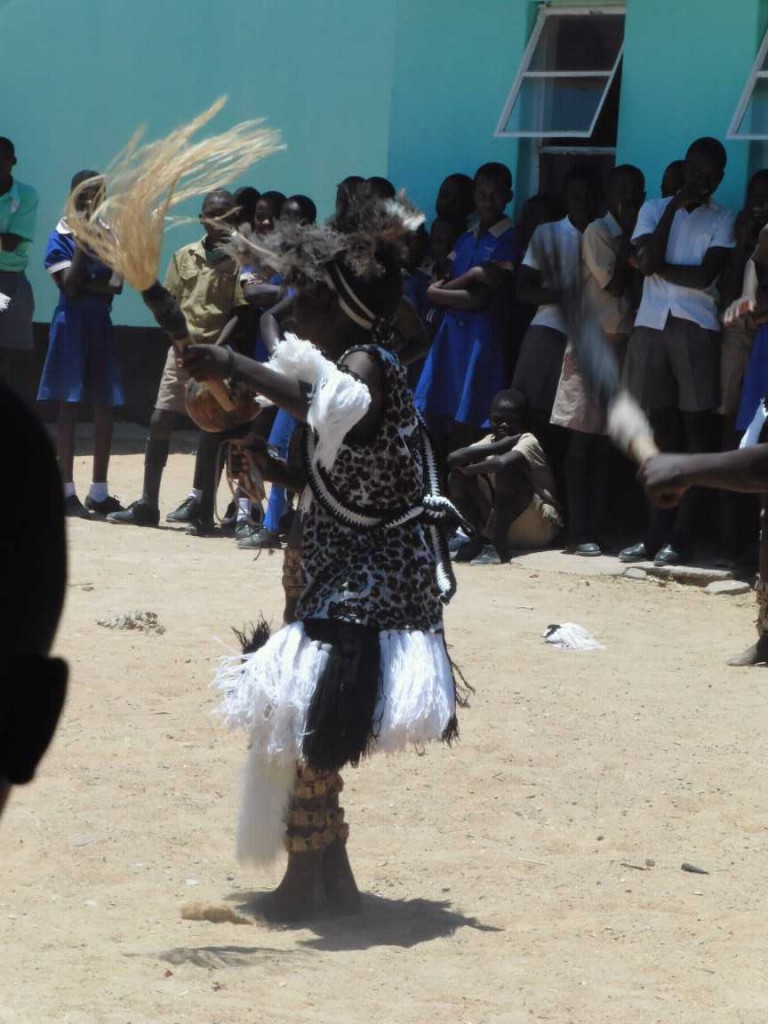 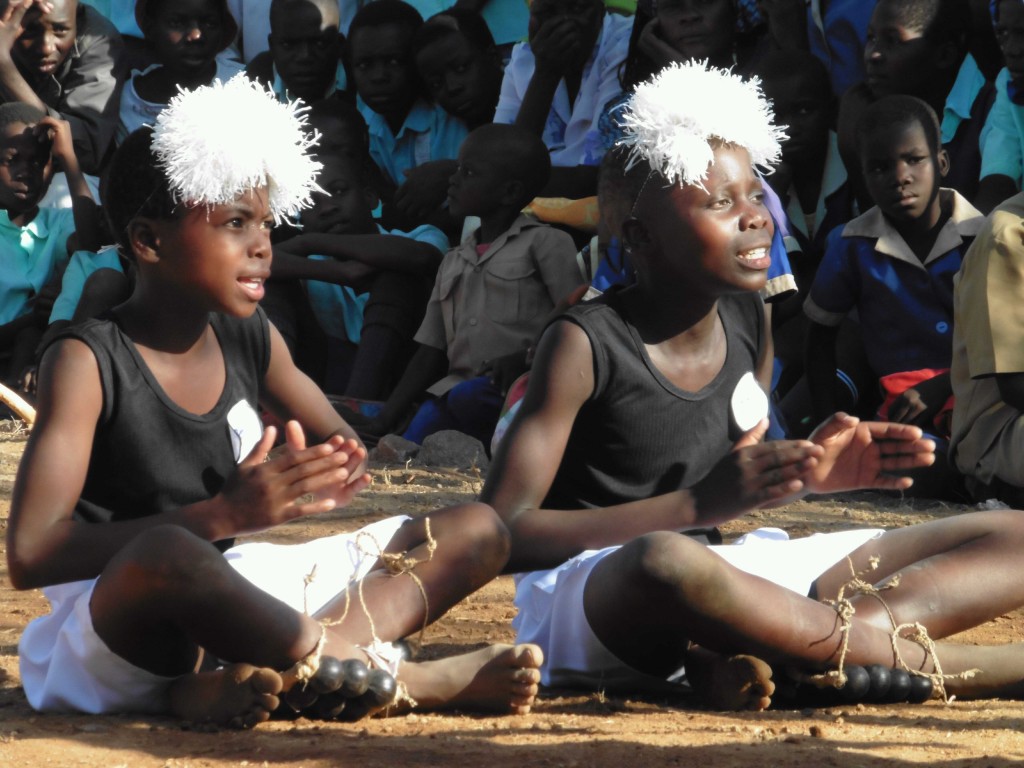 Jikinya dance is widely practiced around vast plethora of areas of Zimbabwe although it might vary according to area hence the derivatives and connotations. Furthermore it should be noted that through promotion of our intangible heritage Jikinya traditional dance, it also promotes a sense of unity and cohesion among children of diverse cultural backgrounds, develops children physically mentally, socially so that they realise their full potential as they develop into adults. The jikinya dance usually conveys elements of Zimbabwean lifestyle, what the culture of the Zimbabweans is and also their roots. It is also important to reiterate that this type of dance is pregnant with the roots of our own history. Hence through documenting such kind of traditional dances has given me an idea of conveying the message to other people as well as reminding them of own our beautiful history filled with aesthetic values. 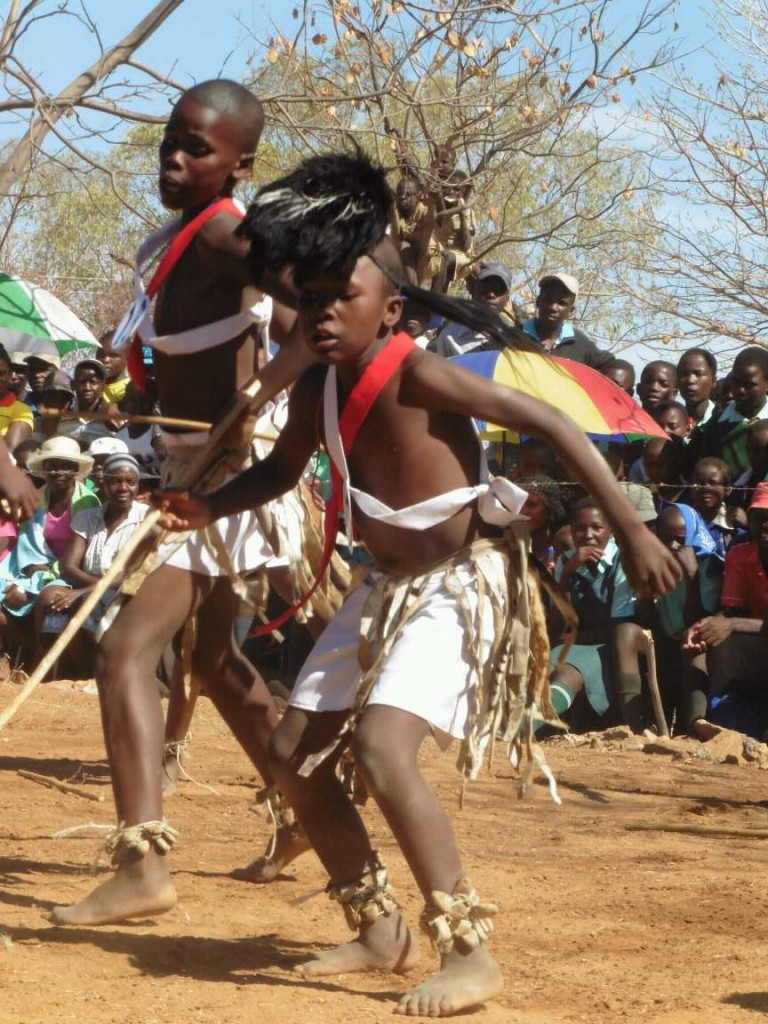 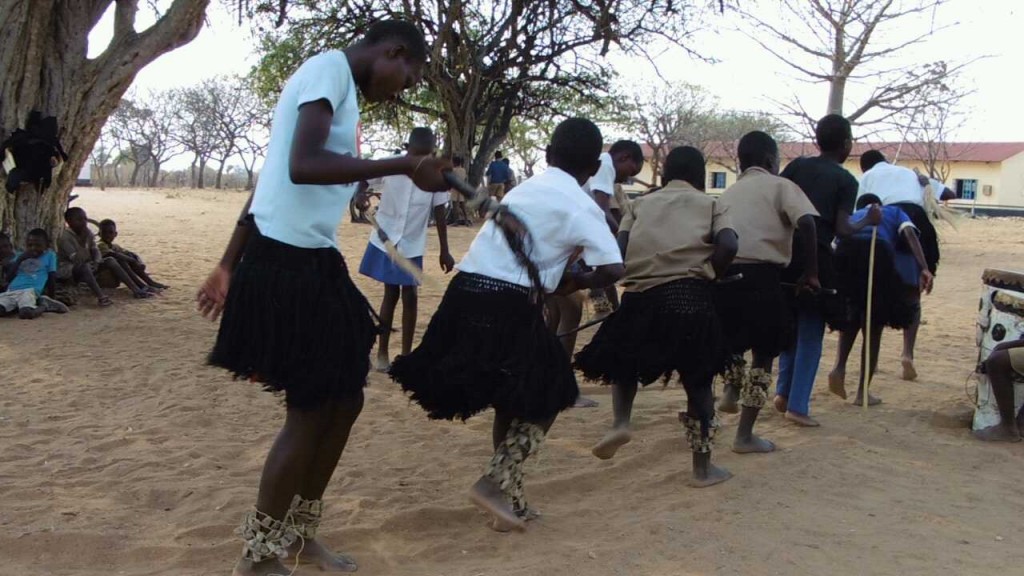 I was also happy to be part of such a cause because Jikinya brings people together as well as giving them a sense of belonging making them to realise that despite all the differences in values and norms, Zimbabweans can still be united through the aspect of celebrating our culture including Jikinya dance. Attendance to the Jikinya traditional dance was for free and it became the greatest opportunity for me to the aura that is cultivated by celebrating culture through the Jikinya dance. Furthermore , artists like James Chimombe have also been on the move of promoting Jikinya dance and he was quoted in his song singing Ndisiyeyi zvangu nditambe jikinya, , jikinya haimbonyadzisa, jikinya marowesa, meaning(let me dance the jikinya dance, I am not ashamed of showcasing it. This shows that he was actually expressing pride in a dance that is associated with the Zimbabwean people