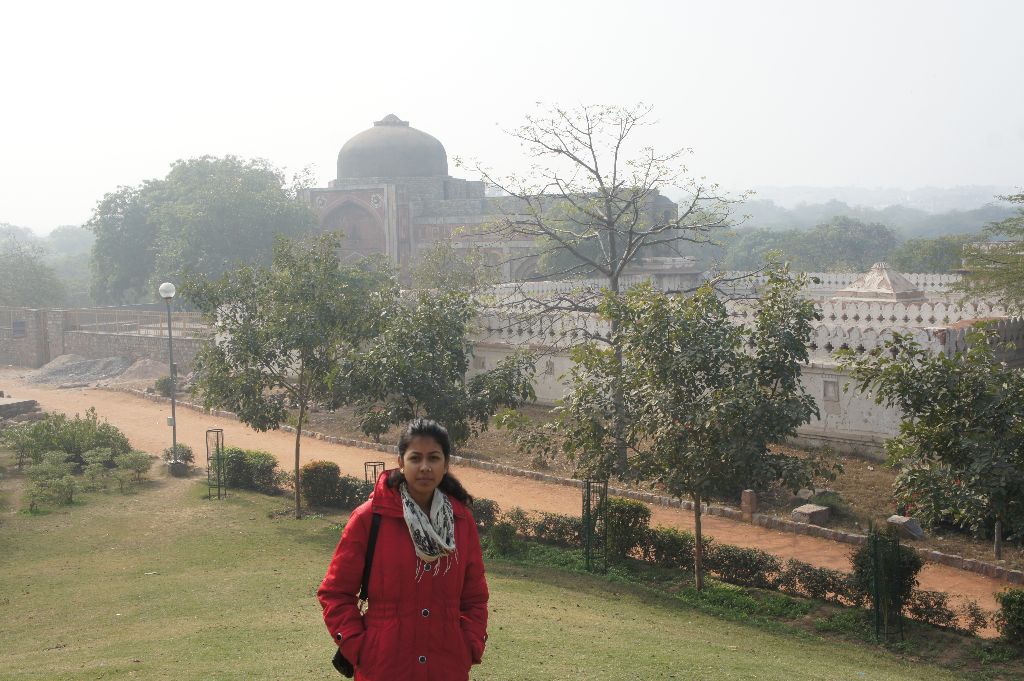 As I reach the Archaeological Village complex in Mehrauli, New Delhi, India, I am welcomed by a large group of florists , busy and concerned that their business flourishes, and care no less about where they have located their tiny handcarts. Somewhere there is exactly where I see the entrance to the Mehrauli Archaeological Park. Walking for about 200 metres I reach where Jamali Kamali Mosque and Tomb are located. 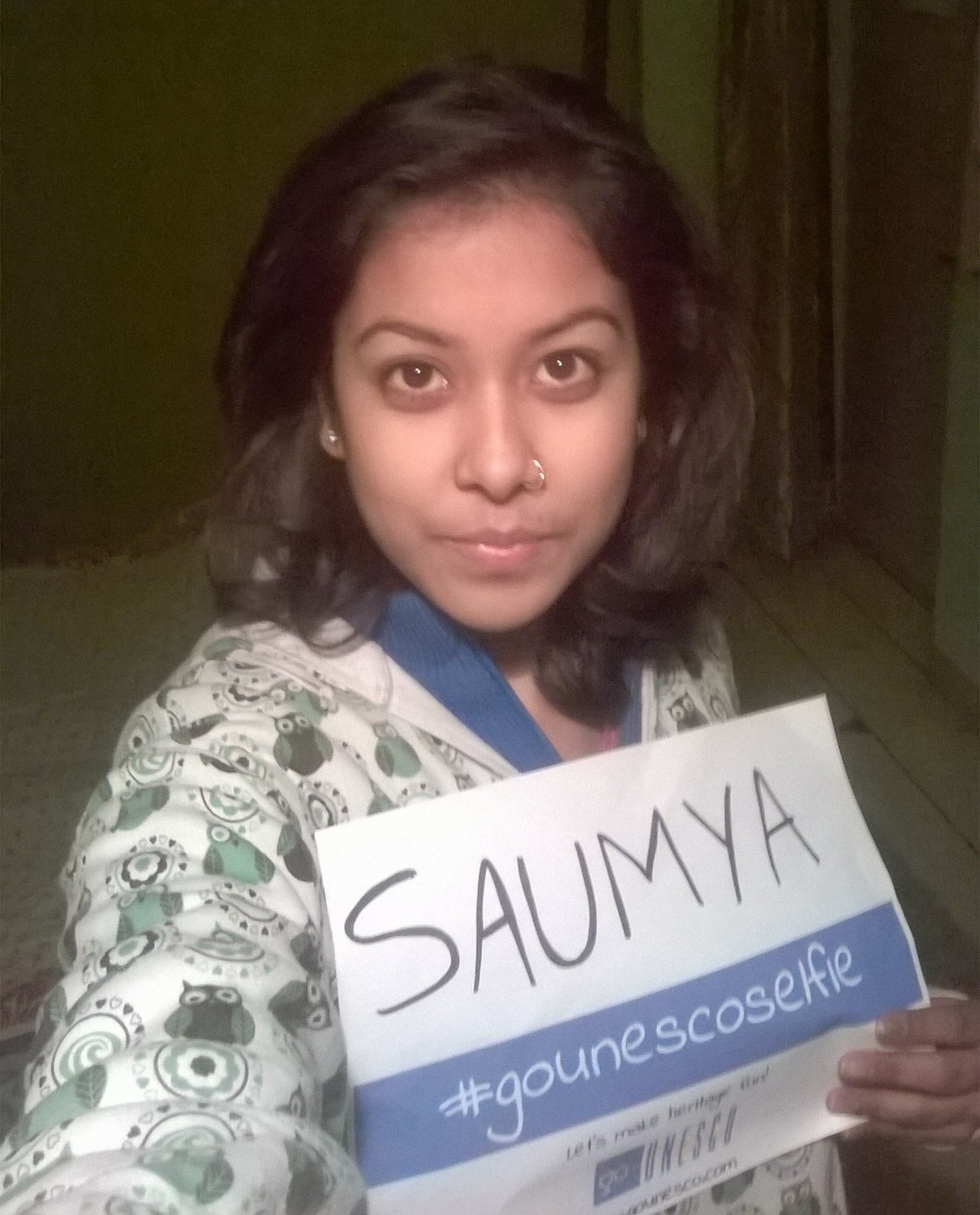 Just outside the mosque and in fact all over the park, one can find several other tombs of different people, which are now just stones and walls crumbling down, exposing the graves that were once inside the tombs. One would not even get to know of these graves had ASI (Archaeological Survey of India) not put the signs .The mosque , built in an enclosed garden area, fronted by a large courtyard, was built in the 16th century – 1528-29 to be precise, during Humayun’s reign .It is built in red stone with white marble outlining the details to highlight the red colour .It is claimed to be a harbinger in the design of Mughal mosque architecture in India .Also , it is believed that the ‘Jharokha’ was first introduced with the construction of this architecture . The prayer hall has five arches with the central arch only having a dome. The size of arches increases towards the central arch, which is the largest of the five arches embellished with beautiful ornamentation and having inscriptions from Quran. Unfortunately, I could not enter the area where the tombs are located as the gates have been locked .People destroying these historical monuments are the main reason for the doors being kept locked.

Gathering some information from the Information stone erected at the entrance of the garden area leading to the mosque, I figure out who Jamali and Kamali were. Jamali was pseudonym of Sheikh Hamid bin Fazlu’llah who was also known as Sheikh Jamal-ud-din Kamboh Dehlawi aka Jalal Khan, a Sufi poet known for his poetry, who came to India during Sultan Sikander Lodi. the word ‘Jamali’ comes from Urdu word ‘Jamal’ which means ‘beauty’ and it is said that such was the beauty of Jamali’s poems that even Sikander Lodi who himself was a renowned poet used to get his works corrected by Jamali. The word ‘Kamal’ in Urdu means ‘miracle’. Who Kamali was, remains a mystery. There are several stories attached to who Kamali was , but a believable story says that Kamali was actually Jamali’s wife, who after centuries is believed to be a man because of the masculine name .Kamali died first and Jamali , who had an important place in the royal court and remained there during the reign of Babur and Humayun .

For many people, Jamali Kamali Mosque and Tomb enlist the beauty of architectural brilliance of the era before the Mughals and very imminently become a means of reflection of the art during the transition, when Islamic rulers invaded India during 16th century. This is one of the important buildings in India, which showcases the composite culture of India, where religious sentiments, styles of life, shared practices of technology, culture and beliefs were overlapping.  After the attack on Indian subcontinent by Qutubuddin Aibak and his Delhi Sultanate, he had plans to construct various monuments and structures. This was the period when Indo-Islamic style of architecture was highly prevalent in India, with the Islamic part being mostly Persian in nature. Jamali Kamali Mosque was built somewhere during this particular period and presents one of the most serene sights in the country, but nowadays has become a well-known place for ghost haunts.

Although, the place if open to all from 10 in the morning till 6 in the evening, it is considered to be a haunted place once it begins to get dark. Many people have complained of inexplicable sounds and sights after dark, and remains deserted mainly due to the above reason. 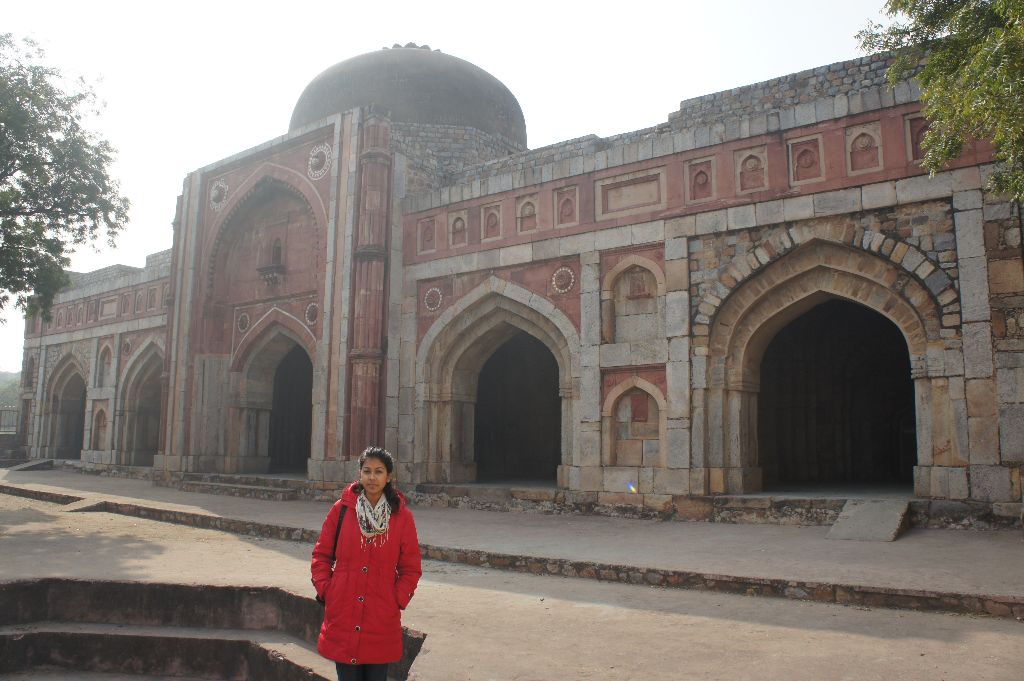 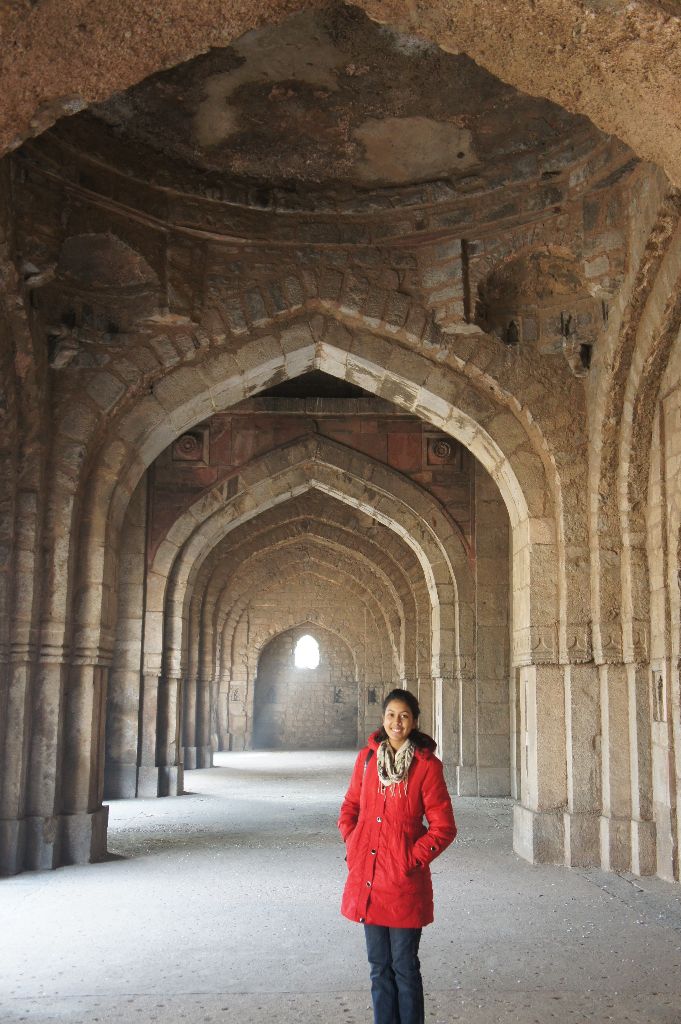