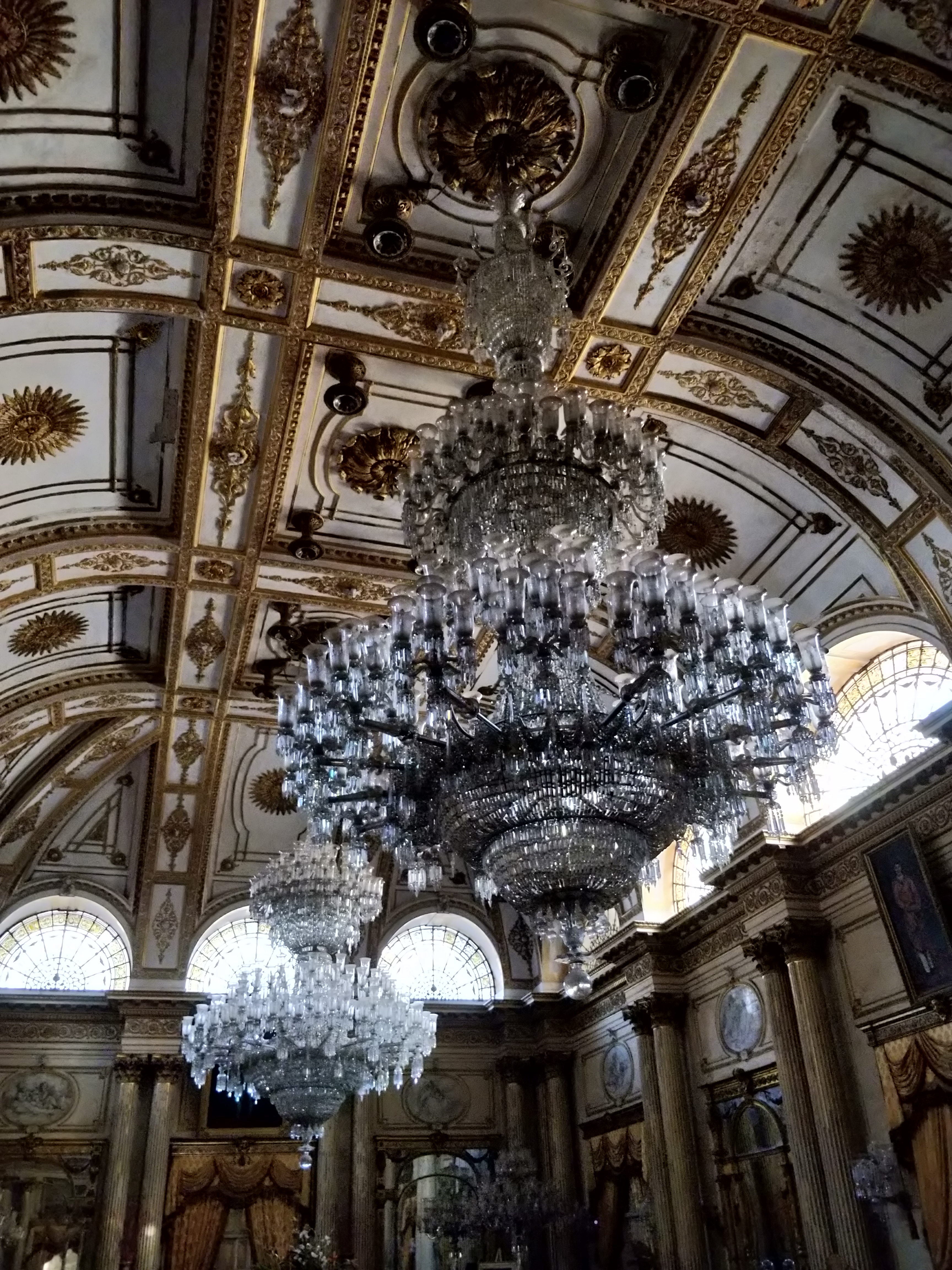 Jai Vilas Palace Museum is the royal residence of Jyotiraditya Scindia, the immediate descendent of the Scindia faction. It has been changed into a historical center where ancient rarities, collectables, life of Royal family, and other such things are dislodged. It was built in 1874.

The historical center portrays the life of Maratha Scindia family how they built up this royal residence through the progression of their family tree.

The Historical Center is in the city of Gwalior, with the East side being inhabited by the Scindia family. The rest is open for display. It takes three to four hours to visit historical center, on the off chance that you visit exhibition hall in detail and study everything then their is no time restrain. They even have their own protection and reclamation division.

The heaviest chandelier in the universe is set in the fining room which caters to important dignitaries. They have two such crystal fixture, to add to magnificence the mass of room are gold plated alongside blinds made of Gold.

The Museum has an expansive assortment of furniture; to be specific, French, English, Malabar, Oriental and precious stone. These were likewise made in India in the past disparaged by the Scindias. The Scindias were enamored with voyaging, and amid their visits to Western nations they gathered assortment of furniture and ancient rarities for their own utilization and for the Jai Vilas royal residence, some of which can be found in the exhibition hall.

There is a truism that ’eminence is all around characterized through carriages’. The size, plan and material utilized as a part of making of the carriages relied upon their utilization and reason. Silver surrey, silver chariot, illustrious palanquins, open palanquins, talented carriages, chasing haudahs and current vehicles are a portion of the fundamental accumulations that are shown in the historical center.

Here’s an overview of some artifacts housed here:

Artistic creations: Raja Man Singh Tomar was an extraordinary supporter of craftsmanship, and even established a school for the fine arts. In a small portion, the exhibition hall has curios of aforementioned school and Maratha style compositions made in Gwalior. Among Western craftsmanship showcased at the museum, oil works of art, tondos and 3-D canvases are likewise important which were gathered by the imperial family every once in a while.

Prints: Lithographs of Napoleon and Tipu Sultan are a portion of the rarest accumulations of the Scindias that are shown in the historical center. important patent-hued prints of western craftsmanship, gathered by the illustrious family, make their accumulation rich. Some of these are shown in the exhibition hall.

Figures: Sculptures from the second Century BCE to the twentieth Century CE are kept in the historical center. Sandstone figures were procured from the Gwalior Fort. Aside from this, marble figures and patent copies of the artful culminations gathered by the illustrious family make the collection multifaceted.

Material: The chanderi texture has dependably been selective among the distinctive materials of India as a result of its sheer surface and light weight. It was favored by the Mughals, and in mid twentieth Century CE the chanderi texture was disparaged by the Royal family.

A stroll through the historical center is sure to reveal much about the opulence and antiquarian tendencies of the Scindia dynasty.

The importance of museums in Cividale