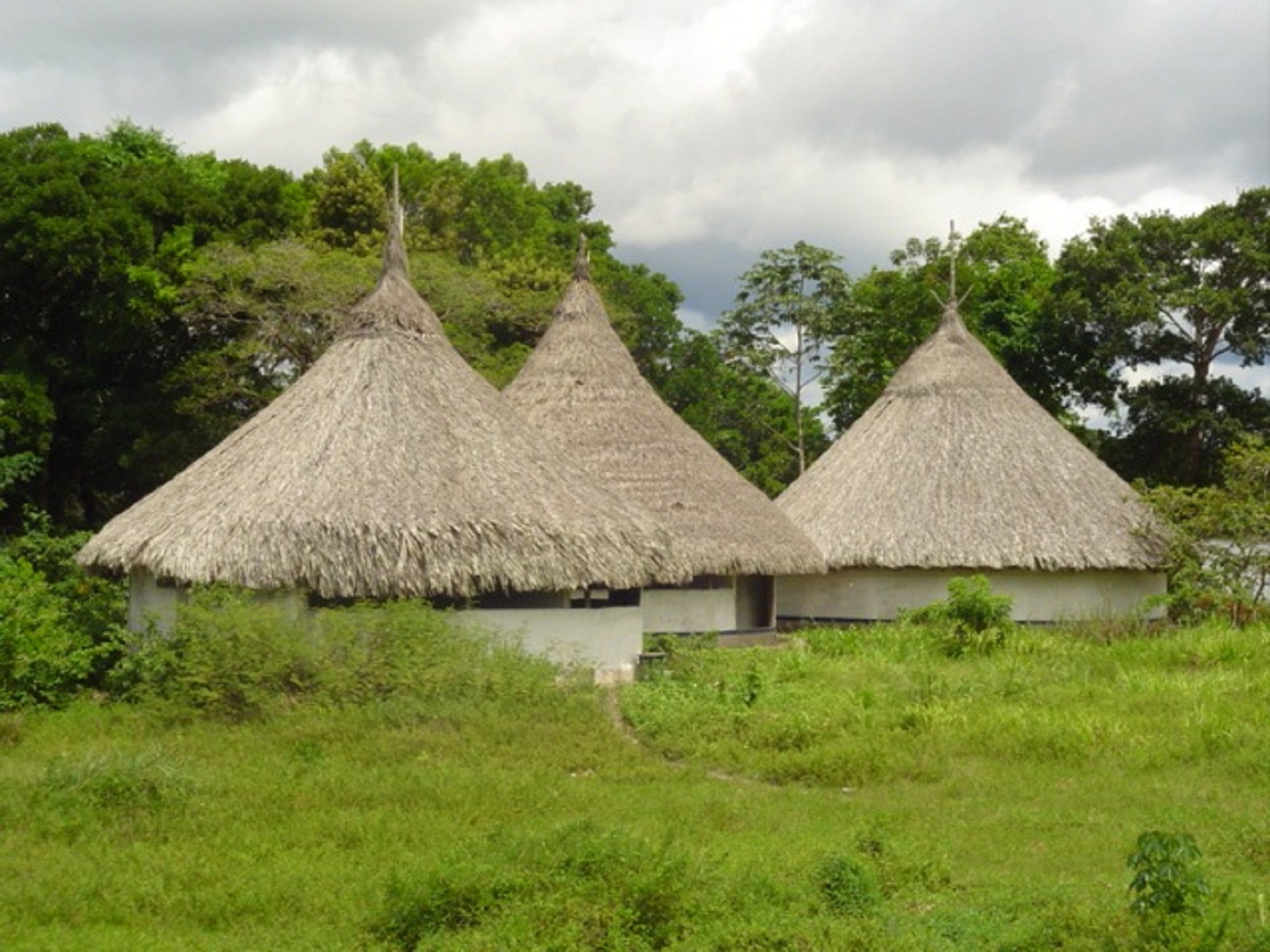 Let find together the answers about the Bolivarian Republic of Venezuela.

Venezuela is a country located on the Northern coast of South America. The country is located completely within the tropical-temperate zone. The rainy season in Venezuela is from May to October, while the dry season extends from December to April. Anyway, there are different aspects that influence and characterise climate zones, such as topography, altitude, and the winds.

Venezuela can be divided into four climate zones:

• The climate of Venezuela falls under the tropical zone below 800 meters, where the average temperature remains between 26 and 28 °C.

• The climatic zone in Venezuela between 800 to 200 meters is known as the temperate zone in which, the average temperature remains between 12 to 25 °C. Most of the cities of Venezuela lie in this zone.

• In the high mountainous region above 3000 meters, snow fields and grasslands are found. The average temperature falls below 8°C.

The climate is strongly related to architecture, but it is not the only factor of influence. Another important aspect to consider is the cultural background.

Venezuela: a mix of cultures
In 1499, as a member of Christopher Columbus’s third voyage to the Americas, Alonso de Ojeda made an initial reconnaissance of what is today Venezuela’s northern Caribbean coast. Ojeda named this region Venice because the indigenous houses were located on stilts above the Orinico River’s current. This initial name later evolved into that of Venezuela, which was then used to name the colonial territory under Spanish rule as the Capitanía General de Venezuela.
Venezuela’s national population is very similar to that of most other South American countries, with a mixture of an initial indigenous population, a large Spanish influx, and a significant population of African ancestry. There have also been notable European and Latin American migrations in the last two centuries.
The diversity of the climate zones and the presence of different cultures make the architectural characteristic of Venezuela very interesting. In particular, there is a flourishing vernacular architecture.

Types of Architecture in different regions

Tropical zone: the coastal zone and the jungle

The Caribbean Sea was the door from which the colonials arrived in Venezuela. Through the sea, they bought their culture. The most evident example is Caracas, the capital city. Caracas is close to the coast, but it has no Caribbean elements. After the independence, in 1850, the Caribbean culture spread in Venezuela.

The most important example of vernacular architecture in the Caribbean coast is the so-called “Palafitos”. They are stilt houses which rise above the waters. The material used to build them is mangrove wood, and the piles can last almost a hundred years. “Palafitos” are the dwellings of Anus, who are indigenous people who live in the north-western Venezuela. They are known as the “people with the sea’s ears”.
Palafitos is built on the sea, on the rivers or on the lagoon. Anus also build “ropes” which are wood streets for linking together different Palafitos. The families who live there have rowing small boats to move.

The lands of the Venezuelan plains and forests tend to be the least populated area. This feature has a major impact on the architecture. In fact, nowadays, the Amazon jungle indigenous architecture remains intact.

One of the most ancient examples of vernacular architecture is “La Churuata”. It is the living place of Yek’wana, an indigenous people who live in the headwaters of the rivers as Venturi, Cuntinamo and Cunucunuma in the Amazon. Yek’wana means “people of the curiara”. Curiara is a sailing and rowing boat, longer than a canoe.

“La Churuata” is an example of the most geometrical dwelling. In fact, Yek’wanas have learnt to divide equally the spaces: each family has the own space. In the centre, there is a space called annaka, which is reserved only for men.

Each time Yek’wanas build “La Churuata”, they believe that they are imitating God when created the world. For this reason, the basis of the dwelling is circular, like the Earth. The conical roof is made with straw and the wall is made with tree bark. It can host from 60 to 120 people. The shape of the roof is linked with the climate. In fact, the jungle is characterised by a long rainy season. The roof’s conical shape let the water glide easily.

As regard Venezuelan mountains, the architecture of the buildings mountains is a Spanish heritage. In facts, architecture is based on the model of Castilian or Spanish houses, characterised by the central courtyard, the hallway, the solar or back yard, and inner corridor around which the rooms are located.
The most common building technique employed is the sun dried brick’s wall and the material used for construction is basically the stone. The use of building materials is subject to what nature provides. Anyway, the stone is the best building material because of the rocky nature of the soil, immediate availability, but also for its thermal properties. In fact, during the day, the stone has been exposed to sunlight, and it keeps inside the house a warm atmosphere during the night.

Venezuelan temperate area is the most populated. It is the zone in which there is the capital city, Caracas, and where the Spanish influence is evident. Some people state that El Rancho can be defined as a new example of vernacular architecture.
El Rancho is a structure with four stakes, a plastic roof, and blankets as walls. It can evolve if people find better material. The problem linked with Rancho is the development: there is no city-planning, so people build their dwellings where they want. Moreover, El Rancho is not a safe house. It is made with poor materials. We can find a lot of Rancho near the big city. It is a provisory dwelling until the family finds a better house.

The study of the architecture in different environment areas of Venezuela has highlighted important aspects of vernacular heritage. In fact, all dwellings which are analysed have its characteristics. First of all, the climate influences a lot the architectural structures, and the most significant example is the Palafitos. Another important aspect regards the building materials. The choice of the material is strongly linked with nature, but also with the climatic conditions of the area. For example, in the mountains, houses are built with stones which have relevant thermic proprieties. Anyway, climate and building material are not the only factors that influence vernacular architecture. In fact, the culture and the origin of the people play an important role in architecture. For example, Yek’wanas give a religious meaning of their dwelling. It is not only a living place but also the reproduction of God’s creation.

As regard vernacular architecture, Venezuela is very interesting. There are a lot of different examples how people live with nature. People learnt how to use in the best way the materials provided by nature, and how they can survive in hard conditions, such as in the middle of the jungle. A fascinating aspect is that some people continue to live in the same way since unknown time. It is the case of indigenous peoples.

Indigenous peoples live in perfect balance with nature. They survive with what nature provides, and they hand down their knowledge from one generation to another. In this way, nowadays, we can see the same thing that the Spanish conquistadores saw when they discovered Venezuela, in 1500.

Thanks to vernacular heritage, we should learn an important lesson: we live in a wonderful world, in which man and nature are allies, and no one should live with the wastes of a consumer society. There is a place for everyone.