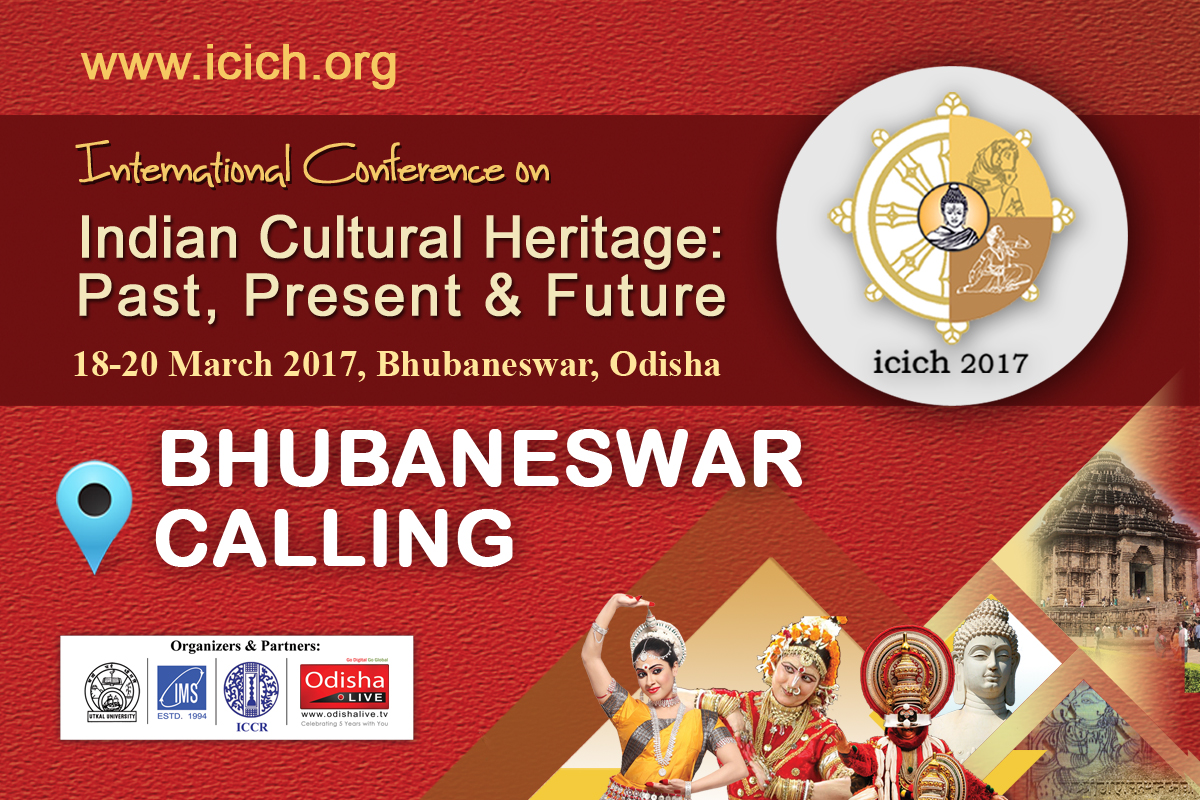 India’s culture has amused the world since ancient times. It has been glorified throughout the history, hence it is our responsibility to keep up the legacy. The three-day conference on ‘Indian Cultural Heritage: Past, Present and Future’ was organised by Utkal University, Bhubaneshwar in association with Institute of Media Studies and supported by ICCR from March 18 to March 20.

The conference was inaugurated by Union Minister of State for Petroleum and Natural Gas Dharmendra Pradhan. He said India has been constantly evolving over centuries and has now developed into multi-faceted and multi layered cultural treasure. “Indians are also the largest diaspora in the globe. Our young generation need to be rooted in our culture, rediscovering and reassessing our cultural heritage with its language, literature, religious faith, architecture and festivals,” he said.

The conference aimed at promoting the rich and diversified cultural heritage of the country as well as strengthening the cultural exchanges and retying the knots with SAARC countries. Convener of the conference Upendra Padhi said the summit provided a platform to discuss, debate, exchange ideas and viewpoints leading to a better understanding of Indian culture, carrying forward the essence and securing its future.

While at least 60 papers were presented by scholars from various countries on 2oth Mach (Sunday), 13 universities from various parts of India, Nepal, Bhutan and Sri Lanka had participated.