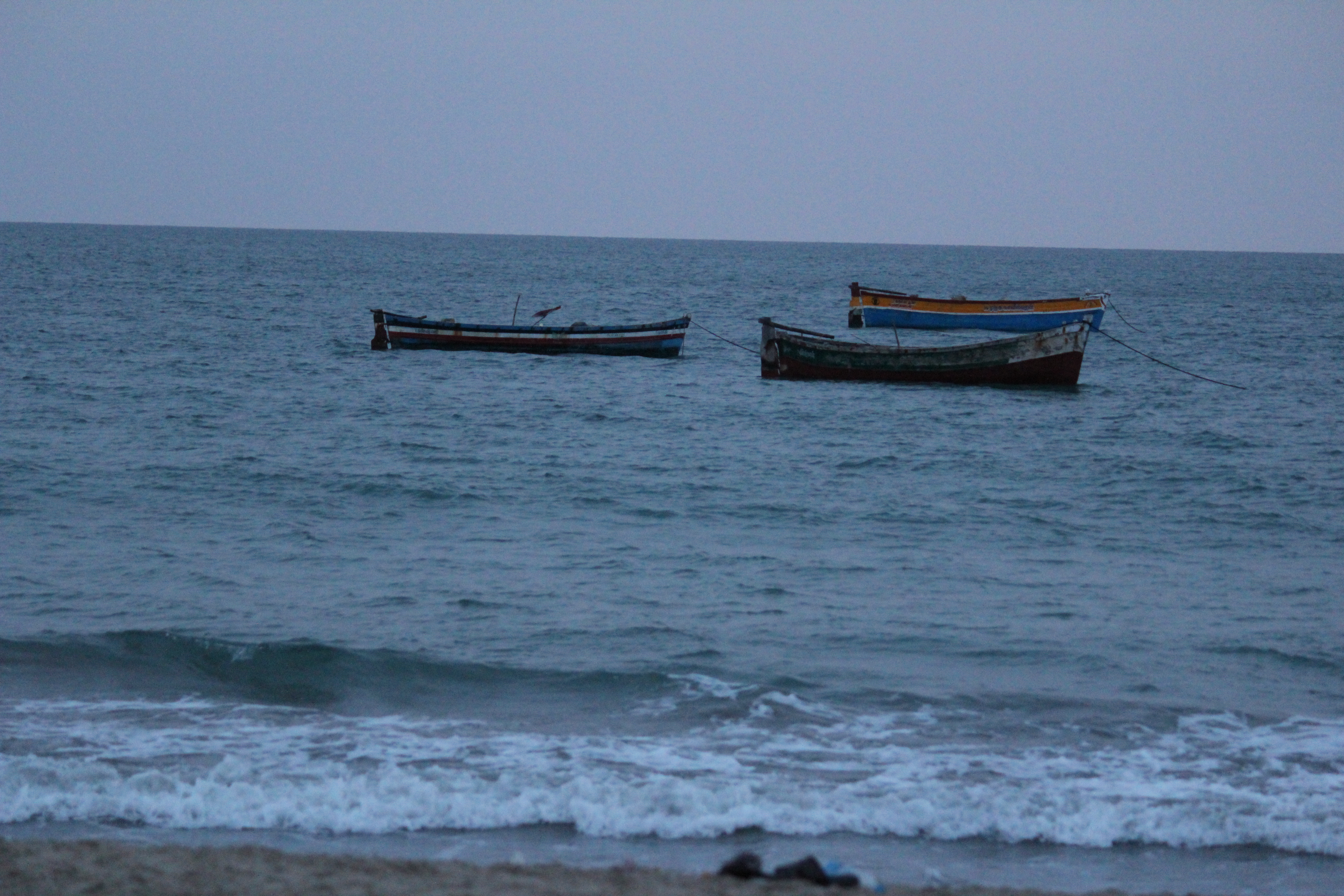 India is a country where you will find a plethora of stories.  There are stories about the sites and sounds, and several urban myths that vary locally as well. The culture of the southern coastline of India is something I have always been curious about. In 2014, I decided to visit Tamil Nadu. All through the entire expedition, one place I was excited about was ‘Dhanushkodi’. Dhanushkodi is an abandoned town at the south-eastern tip of Pamban Island. It is the only landmass between India and Sri Lanka, which is one of the tiniest in the world. It measures a minute length of a meds 45 meters. On December 22, 1964, a colossal cyclone whirled across Dhanushkodi with airstreams gusting up to 170 mph.  The entire town was in shambles. Unfortunately, nearly 1,800 people lost their lives, and all the houses in the town were destroyed to the ground. The Madras Government hastily labeled the town as ‘not fit for human habitation’. Nevertheless, today only minor fisher families live here in their huts.

The tragedy that occurred here in Dhanushkodi,  has a mythological connection as well. As per Indian mythology, Dhanushkodi was the place where Lord Rama and his army called Vanarsena built Ram Setu to release his wife Sita from the clutches of demon king Ravana. After rescuing his wife, Lord Rama destroyed the bridge with an arrow from his bow, thus the name of the town became ‘Dhanushkodi’, meaning ‘end of the bow’. The bridge is now known as Adam’s bridge which connects Rameshwaram Island in Tamil Nadu and the Mannar Island of Sri Lanka.

Dhanuskodi looks exactly as the same as it is described vividly in R.K. Narayan’s Malgudi Days. The place has a broken Church, food stalls, and the Neverending Sea. Dhanushkodi is certainly not the place to do something adventurous, but it is a place where one can experience peace at its finest.

The ‘Tree of Life’; Breadfruit

A trip to Bishop Auckland