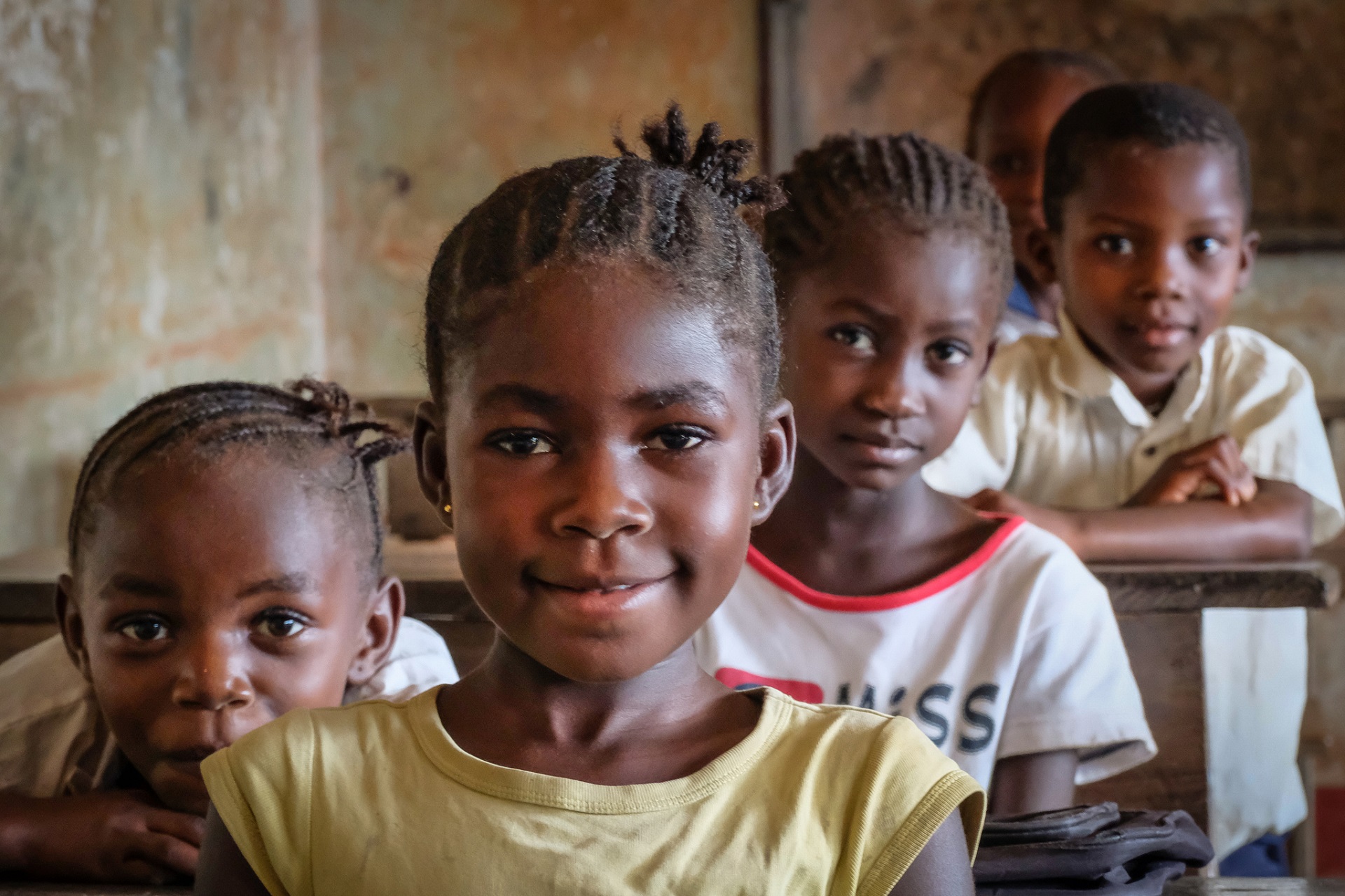 The war for minerals in the Democratic Republic of Congo has let millions displaced from their homes into safer nets the surrounding countries. Immigrant culture is, in this manner, quite common in Malawi

While most who migrate to surrounding countries seek asylum, Justine’s story is more than just that. He is what I call the Immigrant with a difference.

Justine arrived at UNCR Camp in Dzaleka (Dzaleka refugee camp was established by the United Nations High Commissioner for Refugees (UNHCR) in 1994) in Malawi in 2013. It was difficult for him to cope with a new home. Obviously, adjustments had to be made due to differences in terms of climate and cultural aspects such as food, language, dances and social life.

Justine studied anesthesia while in Congo and fled when a civil war broke out between his clan and another over mineral resources. To protect his family, he chose to seek asylum in a peaceful nation far from the perpetrators of the mineral conflict. This migration not only disturbed his life, but also his career. However, unlike most in his position, Justine did not let his situation overwhelm his life and take away hope for the future. He chose to fight back, he chose to find opportunities amidst the predicament that had befallen him. So no sooner had he settled did he present his medical qualifications at the medical council of Malawi. After a three months internship program at Kamuzu Central Hospital, he was certified to practice anesthesia and he got a job at a mission hospital saving a lot of people’s lives.

I was filled with compassion as he narrated his stories to me. Stories of how he adjusted from speaking French, Kiswahili, Lingala and Kikongo to English and Chichewa.

“I didn’t have much of a choice, I had to learn to speak Chichewa if I was to effectively treat my patients. Before I could speak Chichewa, I had to hire a translator all the time to translate to me what the patient was saying and it was difficult to relate with other people at the camp.”

Dzaleka was so cold that he had to be dressed in warm attire from head to toe! “This was a strange feeling,” he said.

The other thing that was fascinating was food. As a Tembo, Justine was used to rice, potato and fish as staple food. In Malawi, the staple food is Nsima, otherwise known as pap which was, in most cases, eaten with fish from Lake Malawi. The method of cooking too was quite different from the one back home.

“Here you can easily pick a tomato from your soup, your food is not fully cooked! Even my daughter could notice.”
Justine also pointed out how he finds the wedding customs a little strange in Malawi. The central and southern regions of Malawi practice matrilinear marriage culture while the north practices patrilinear. In Dzaleka Refugee Camp (DRC), the entire country practices patrilinear marriage customs.

“I do not want to go back to the Congo,” he said to me, “going back there would be risking my life once more” Justine has made friends in Malawi, including me, and he is a happy person. The traditional food and dance competitions at Dzaleka Refugee Camp will always remind him of his home country, and allow his children to have a glimpse of their home tradition.

The era of peace and plenty: Belle Époque