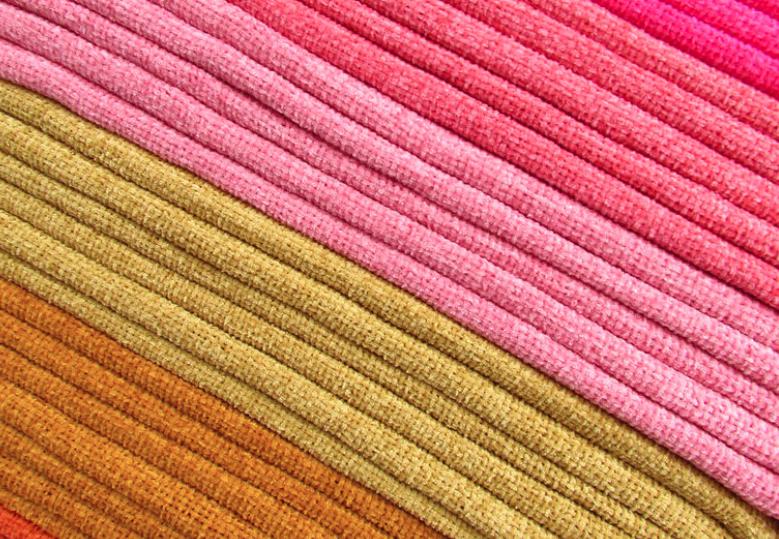 The Ikat is a traditional textile that exists in several parts of the world. From Southeast Asia to South America to the Middle East, it’s the same kind of clothing! The only difference between them is the type of pattern. The word Ikat comes from a Malaysian word which means to tie. This technique has been developed independently across some cultures and continents since the Dark Ages, appearing in sites like Pre-Columbian regions like Ecuador, Peru and Guatemala. It also sprung up in the 10th century in Yemen, Japan, Indonesia, India and Uzbekistan.

The origins of Ikat

The Ikat arrives to Europa with the Dutch traders in Southeast Asia, Spanish explorers in South America and from the merchants of the Silk road, where the Uzbek ikat centers as Samarkand and Bukhara were significant stops. In 18th century France, the silk producers were looking for an extravagant look and produced a textile called chine à la branche. Currently the ikat still inspires fashion and interior design. For instance, the last collection of Saint Laurent Anthony Vaccarello took influence from Ikat.

The Ecuadorian Ikat was developed in the south of the country, starting from the Cañari culture (an indigenous culture which existed between 500 b.C – 1533 b.C in Azuay and Cañar, provinces in the south of the current Ecuador). The same technique persists with local artisans, who take the loose threads and, which can be made of cotton, wool or silk, and knot them with a vegetable fiber extracted from the blue agave called cabuya.

The threads are put in a waist loom in order to weave the fabric. These few artisans are only found in Bullcay and Buzhún, two parishes within Gualaceo city. Historically, the ikat was used to made the macanas. The macana is a shawl which is part of the typical cloth of the chola cuencana, the indigenous woman from Azuay. In today’s fashion spectrum, the macana has been reinvented. Many designers and artisans are still innovating with the macanas and with this fabric who make several types of clothing.

I have been in a Bullcay’s artisan house, located at the entrance of Gualaceo city, and he explained the whole process of making a macana. It not only involves the weave of the fabric, but also making the fringes with a manual technique called macramé. The time taken depends on the design and ranges from 4 hours to 4 months. The most elegant and expensive macanas have fringes with birds, flowers, geometric figures. The emblems of Spain, Ecuador or Peru, are also sometimes seen. These scarfs are used when the chola is about to get married.

The country declared the fabric as part of its Intangible Heritage in July, 2015. This was done to  preserve this technique and to empower the people with indigenous clothing. In Ecuador, we have a very critical problem of identity, and on the other hand we have several manifestations of authentic culture. The machine is just one of them, along with the highly woven Ikat patterns.

Blood Falls: Decoding the inner workings of glaciers and oxidation