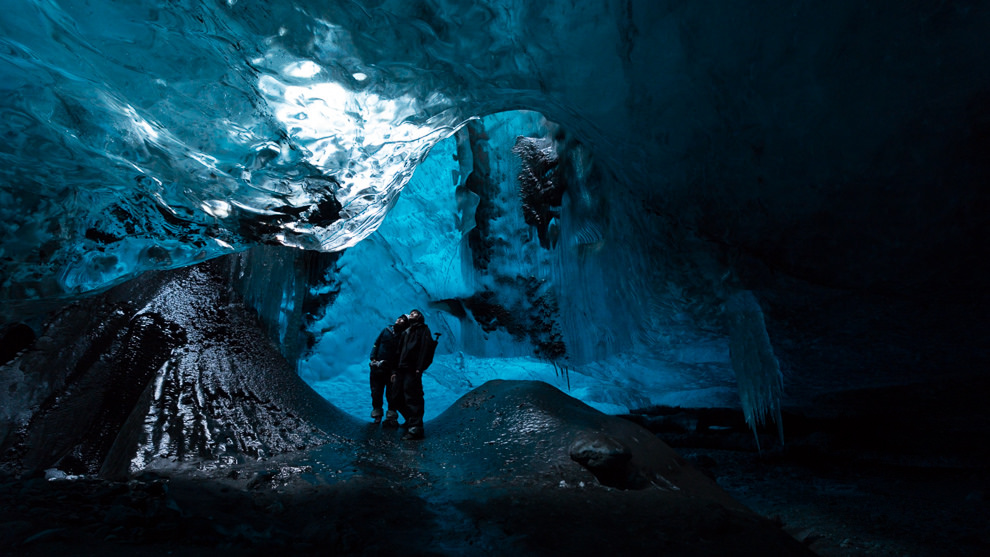 The land of fire and ice, the land of midnight sun or the glorious northern lights, is home to a scarce population of around 3.5 lakh people .  Ever since people settled in this island, their major profession has been closely connected to the sea. The icy waters of Atlantic have ever since been their lifeline for trade and major sustenance. Yet it is so surprising that no one has been curious about it submerged past.

Due to lack of proper guidelines and legal assistance the National Heritage Agency of Iceland has not been able to carry out its work in full swing. Six projects have been designed out of which 4 took off only sometime in 2010.

Most of the central and interiors of the island is uninhabitable.  Nordic men and women came and settled in and around the coastal region of the island sometime as early as 9th century. Fishing and trading are  common professions that involve the use of sea routes extensively. Many have lost their lives in the tumultuous sea.

Many archaeologists worked on the land heritage of Iceland but very few excavations and diving took place underwater.  Surveyors Egilsson and Edwardsson documented in a West fjords’ survey that there is no underwater national wreck database maintained by Iceland. Lack of money is cited as a  hindrance in conducting these surveys.

According to reports, the Underwater cultural heritage has not been dealt in a wise and responsible way. In the northern coast, divers have often extracted ship wrecks, but not just for the purpose of treasure hunting, but to rewarding themselves with a trophy. There have been many instances as recalled by locals residing close to coast who have witnessed divers coming out with timber like structures with little realization to the importance of its archaeological value.

Many sports diving club have sprang all across the country and their membership have increased in years risking the underwater heritage management. Wreck diving is not a practice in Iceland. A map is maintained by a few well-known diving clubs that also identify wreck spots.

Out of these only one wreck spot is well protected owing to its age. It is a ship that sunk sometime near Akureyri in 1917  in the Northern parts of the island and was the only timber ship available on the list.

Recently a Facebook community named Flakamenn started an initiative to collect information on wreck in Iceland. In this group, the locals disseminate information about wrecks whose location may be known or unknown. It was revealed in this group that once a diver stumbled upon a gun while diving and carelessly picked it up without realizing the impact on the heritage value of the site. Once the  incident was discovered, it was reinstated to its place.

Archaeologists are of the opinion that sports diving and heritage preservation can be combined to bring awareness of the Icelandic underwater heritage. The knowledge of sports divers can be put to good use  in maritime archaeology of Iceland. There is potential to build an underwater museum comprising these valuable finds. However, little has been done to educate sports divers about the new law in Iceland regarding underwater heritage management that was enforced in 2013.

Whether it is the glistening night sky of Iceland a.k.a Aurora Borealis  during the winter season or the magical mysteries of its underwater heritage, both are incomparable in beauty and value.  And with proper underwater heritage laws and dissemination of information, sky is not the limit, if you know what I mean.

Shipwreck and Massacre: The Bloody Battle of Batavia