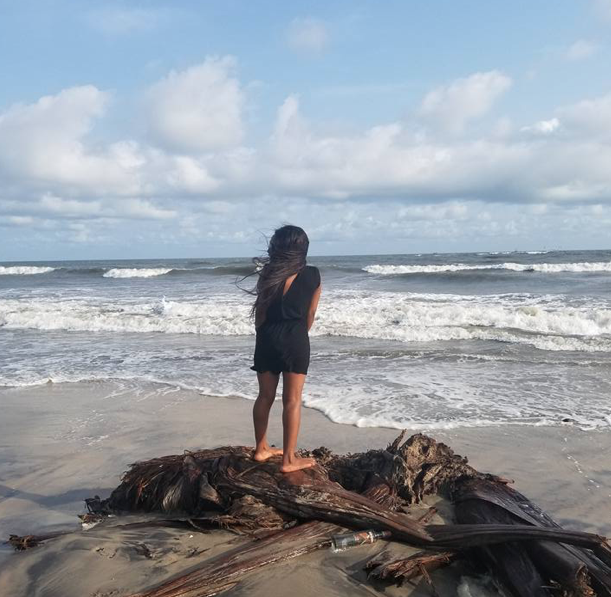 The Qua Iboe Christian mission from Scotland used Ibeno as a landing site when they arrived in the early 20th century. Ibeno beach is the largest beach in West Africa which forms a part of the West African border. Ibeno beach elongates by 30 kilometers to James town along the Atlantic coastline of Akwa Ibom state. It is endowed with a beautiful coastline which makes provision for infinite natural facilities for tourism, beach soccer, water sports etc. There are boundless white sand dunes which are far-reaching. The beach gives an adequate view of the Gulf of Guinea.

Ibeno beach is held in high esteem because of its peaceful and secure environment which is contributed by frequent guard patrol sent by the ExxonMobil operational headquarters situated at Qua Iboe terminal in Ibeno. Weekends, public holidays & festive periods are the best time to visit the beach. The resonance of the crashing waves is astonishing alongside with the sea breeze that emerges from the water that gently calms the soul. The sky exhibits a strange blueness here.

The attraction of Ibeno beach is the stability of its sands over the years. It is a natural gift that is often used for fishing and relaxation. With all these unique features, Ibeno beach deserves to be listed on UNESCO travel list because it is of outstanding universal value. Moreover, there is efficient protection, management authenticity safety associated with a calm evenng spent here.

A visit to the Eiffel Tower, a marvel of engineering from the 1800’s