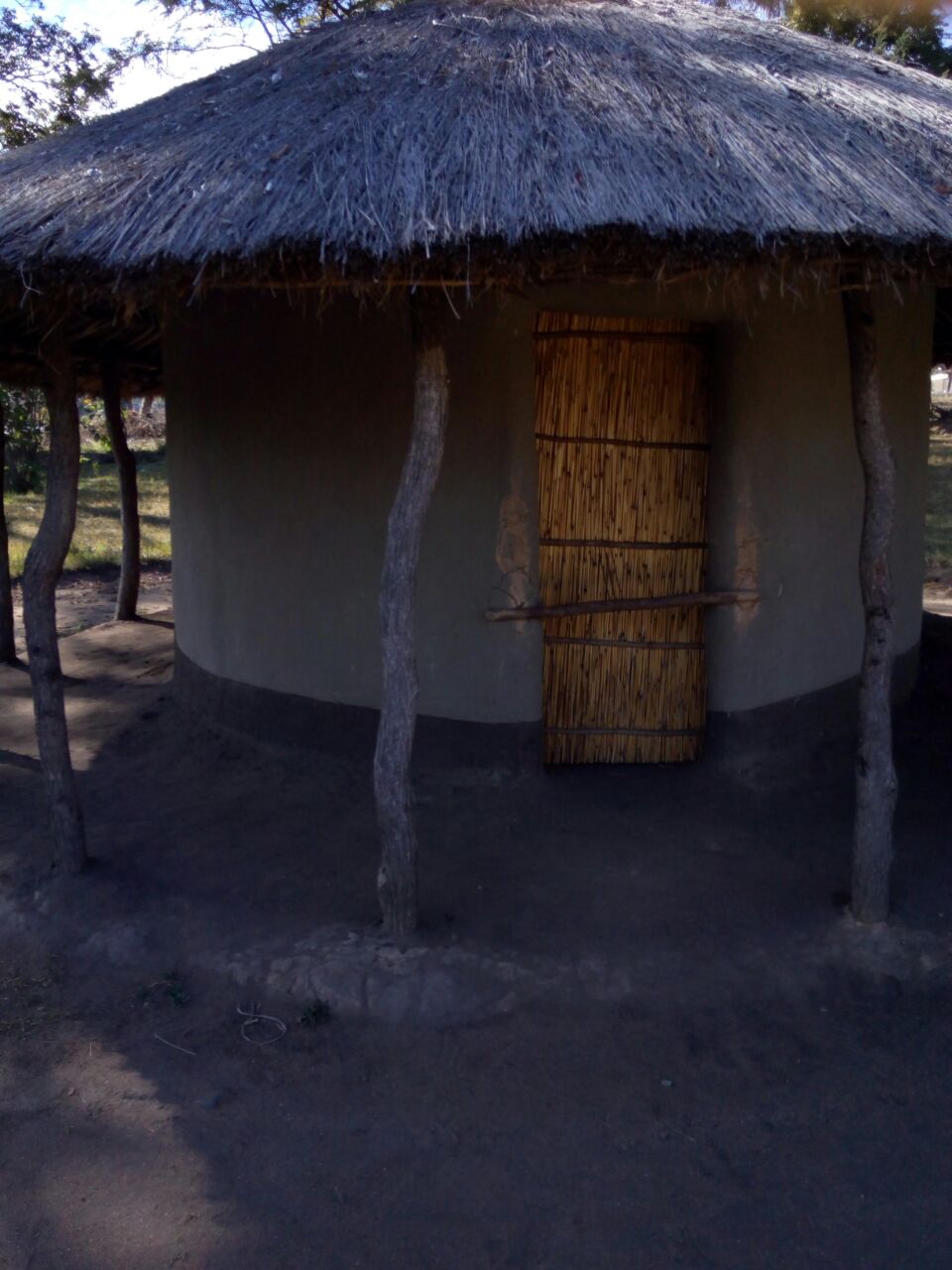 The built heritage of every society is characterized by the materials, style and craftsmanship used on the buildings, and in that, Malawi, a landlocked country in southern Africa is no exception.

Moving around cities, towns and villages, one cannot help but notice the peculiar style of local buildings and have a sense of heritage. The buildings are constructed from locally available resources, which keep the construction cost low.

I came across one such house which was built in a single day, using mud, poles, ropes, and grass. Here is a quick rundown on how its done:

First, poles are erected in pre-dug holes on a leveled ground. They are are connected to smaller poles that are strengthened by the ropes that can withstand termites. These ropes are made from the bark of the munyozi tree. This is then followed by applying mud on layers of  to complete a wall. The roof is thatched, using grass that is strategically placed to protect from the rains.

A smooth stone is used on the floor to give it a shine. The room is nearly ready, save for the single door, which is made using grass and ropes. Such rooms are round-shaped; a house has a single door and at least one room for the elders, while the rest of the family sleeps in the living room.

The skills of construction are passed on from one generation to another in the rural areas. This is done by allowing the teenagers to build their own mphala (a teenager’s house) beside their parent’s house.

The building design can be altered depending upon the location and climate of a particular area. These adjustments are made to ensure that the building is durable. In the northern province of the country lies Livingstonia, an ancient missionary place built by the Church of Central African Presbytery. There, the houses were built with their tall, slanting roofs to ensure that the falling snow found its way to the ground.

At Nkhata-Bay, craftsmen use stones as a dominant construction material for houses along the coast. This is done so that the buildings can withstand the strong waves from Lake Malawi.

In the southern region, such as in the Chikwawa district, some houses are constructed using grass or maize stalks for both the walls and the roof. This is to allow aeration of the rooms since the temperatures are high throughout the year around this area compared with other parts of the county.

In the urban areas, professional architectural buildings are usually inspired by these local techniques.

I Casoni: Vernacular Architecture in the Venetian Lagoon