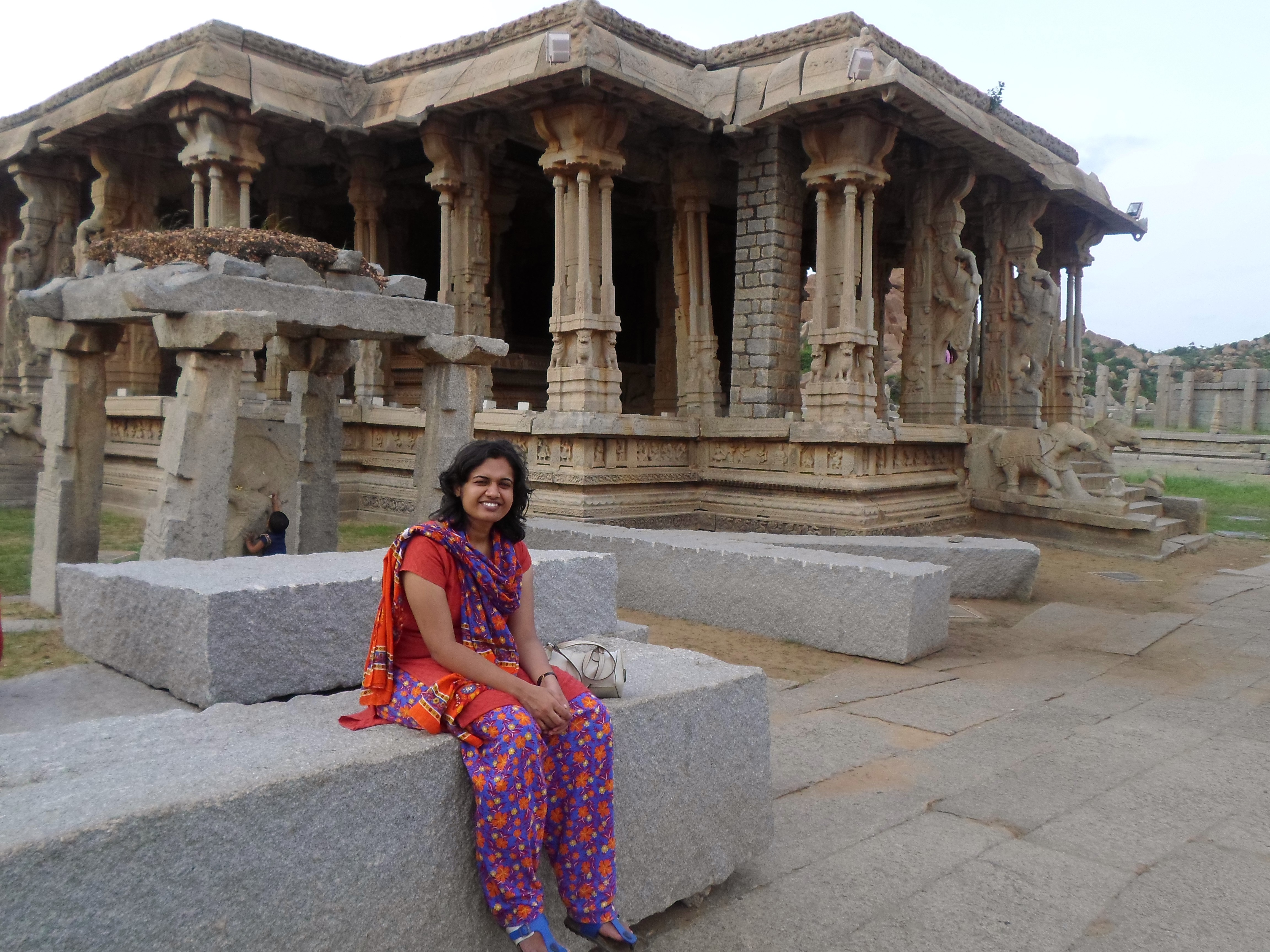 Vittala Temple is the most extravagant architectural monument of Hampi in the times of Vijayanagara. No amount of words can explain this magnificent beauty time left us . This temple is situated at the centre of Hampi established. It’s elaborate and artistic carvings and magnificent architecture is unmatched by any other structure found in Hampi. 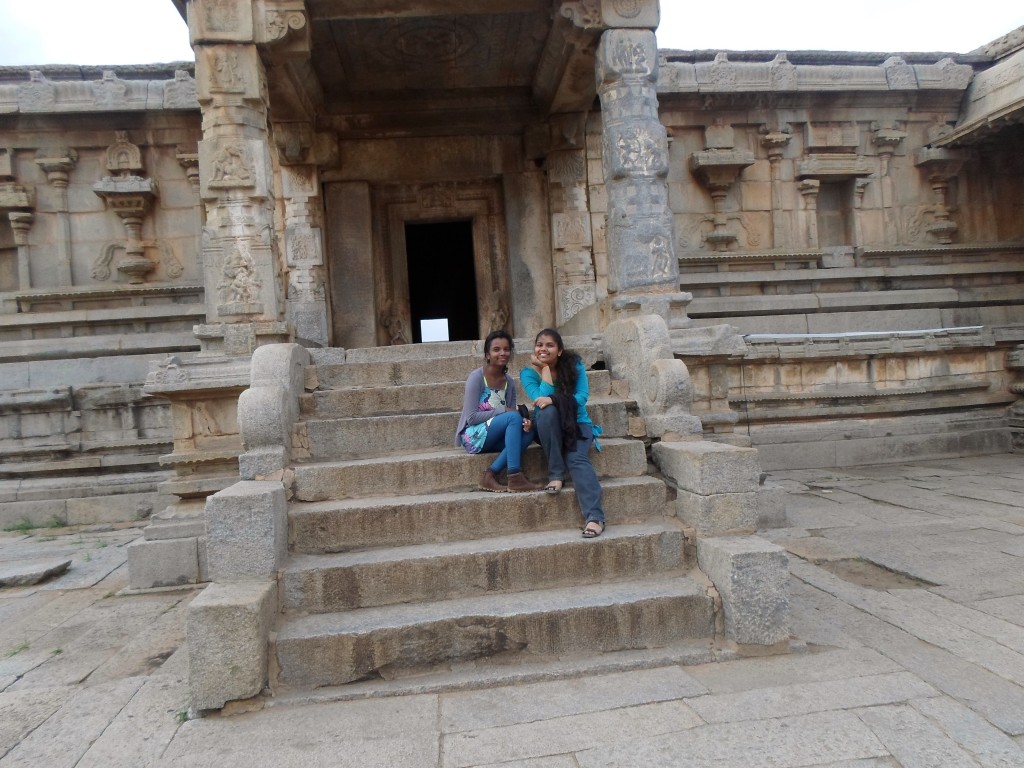 WHAT- It is a temple dedicated to Vittala, after whom the temple is known, is a form of lord Vishnu  worshipped in the Maratha country.The Vittala Temple is also known as Shri Vijaya Vitthala Temple.The temple is built in the form of a sprawling campus with compound wall and gateway towers called gopuras. There are many halls, pavilions and temples located inside the premises . The evidence of a township called Vittalapura that existed around this temple complex is seen even today.The ruins occupy a dramatic physical landscape that is infused with historic and sacred meanings. WHERE- The site of Vijayanagara is located in Hospet Taluk, Bellary District, and Gangavati Taluk, Koppal District in central Karnataka state. WHEN –The temple was originally built in the 15th century AD in the times of Vijayanagara during the LATER DRAVIDIAN PERIOD. (1422 – 1446 A.D.), BY WHOM – It was built during the reign of King Devaraya II ,one of the rulers of the Vijayanagara Empire.It was enhanced during the reign of Krishnadevaraya (1509 – 1529 A.D.), the most famous ruler of the Vijayanagara dynasty. WHY – Legend has it that the temple was built as an abode for Lord Vishnu in his Vitthala form. However, the Lord had found the temple to be too grand for his use and had returned to live in his own humble home.

The premises consists of : 1.The shrine of the Goddess (also known as Devi shrine) 2.Maha Mantapa or main hall (also known as Sabha Mantapa or congregation hall) – Situated in the inner courtyard of the temple complex situated on a highly ornate base decorated with carvings of warriors, horses, swans and several other ornamental designs. the temple has around forty pillars at the facade about 10 feet high.The central part has 16 intricately decorated pillars with sculptures of Narasimha(the man-lion incarnation of Vishnu) and Yali forming  a rectangular court. The ceiling is a richly designed structure. The temple contains the images of foreigners like Persians selling horses.

3.Ranga Mantapa and Kalyana Mantapa (marriage hall) – The ranga mantapa has musical pillars that is the most important feature of the hall. Each of the pillars that support the roof of the main temple is supported by a pillar representing a musical instrument, 7 minor pillars arranged around a main pillar. These 7 pillars, when struck, emanate the 7 notes from the representative instrument, varying in sound quality based on whether it represents a wind, string or percussion instrument. 4.The Stone Chariot – The chariot is built on a rectangular platform of a feet or so high. All around this base platform is carvedwith mythical battle scenes. Though the chariot is not resting on it, the four giant wheels attached mimic the real life ones complete with the axis shafts & the brakes. A series of concentric floral motifs decorate the wheels. There is no concealing the vitality and sheer exuberance of the sculpture, nor the signs that this was done in an age of plenty, with optimism and security writ large.The temple is the venue of the annual Purandaradasa festival.This temple is notable for the vitality of the carving on its outer columns. There is indeed a certain crudeness in its construction, an over-use of stone. This temple shows us immense creativity and architectural excellence possessed by the sculptors and artisans of the Vijayanagara era.

Group of Monuments at Hampi – India