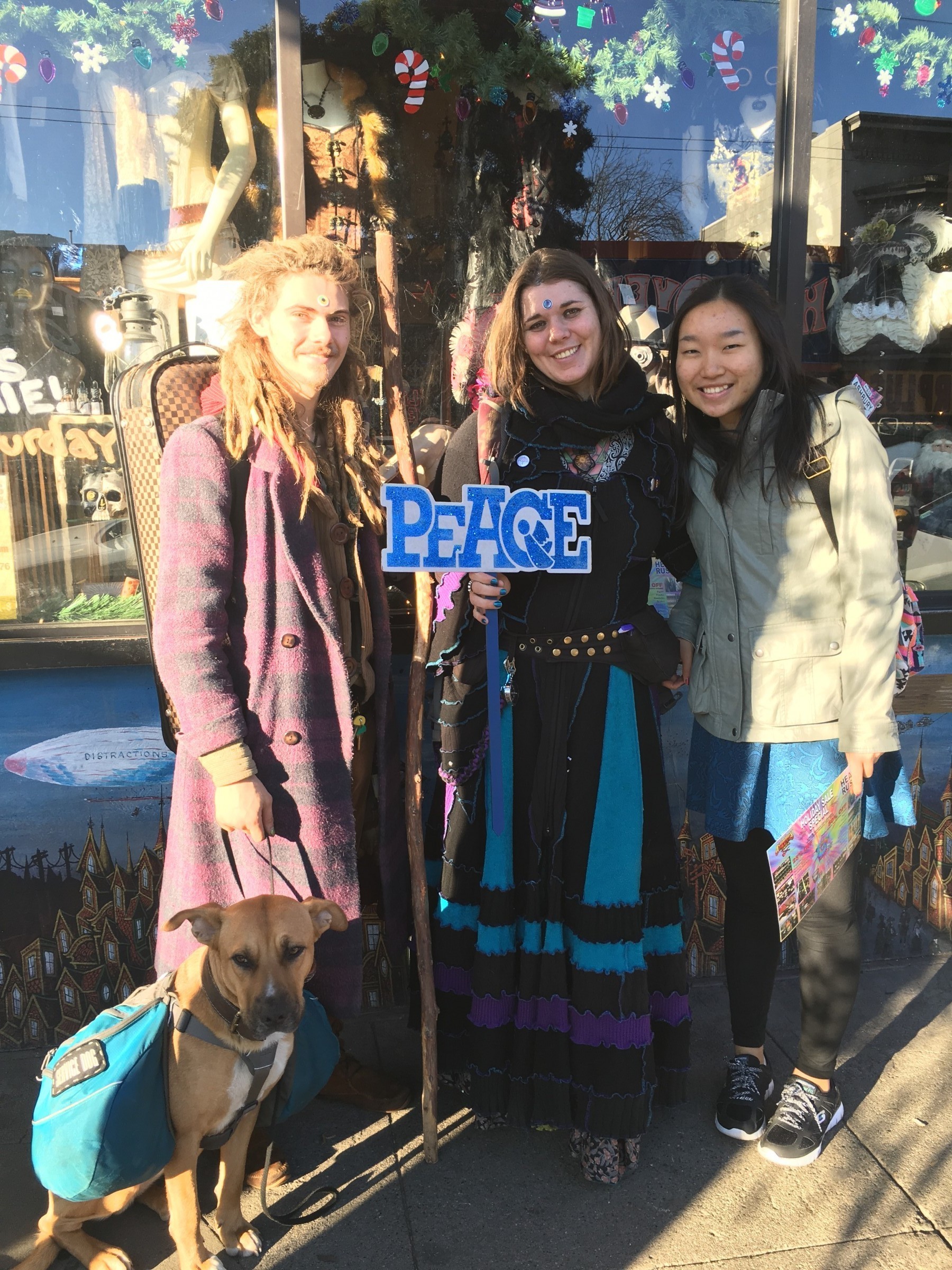 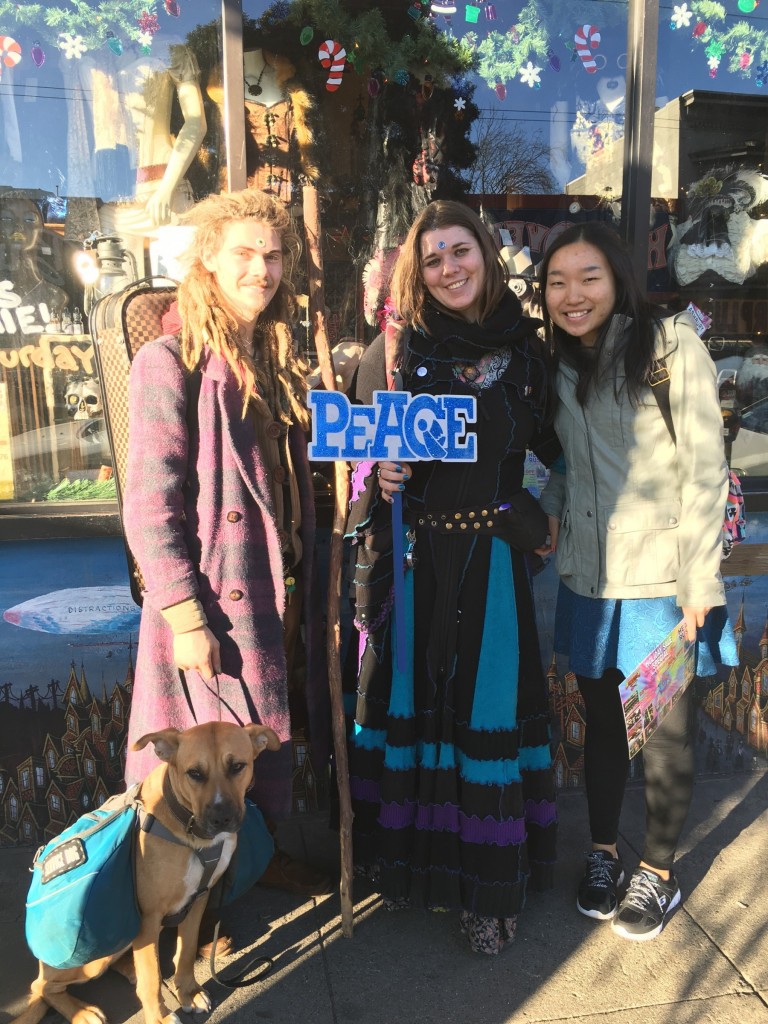 I discovered that two things originate from San Francisco, the hippies and the LGBT community. This is because  San Francisco is generally a homely place that anybody can feel accepted and consider it to be home. I decided to explore the hippie culture in particular. I asked my friend, Xijia from China, to join me for the hippie hunt. There is no particular spot or site to find hippies but we decided to tour Haight-Ashbury Street, which is considered the land of hippie. 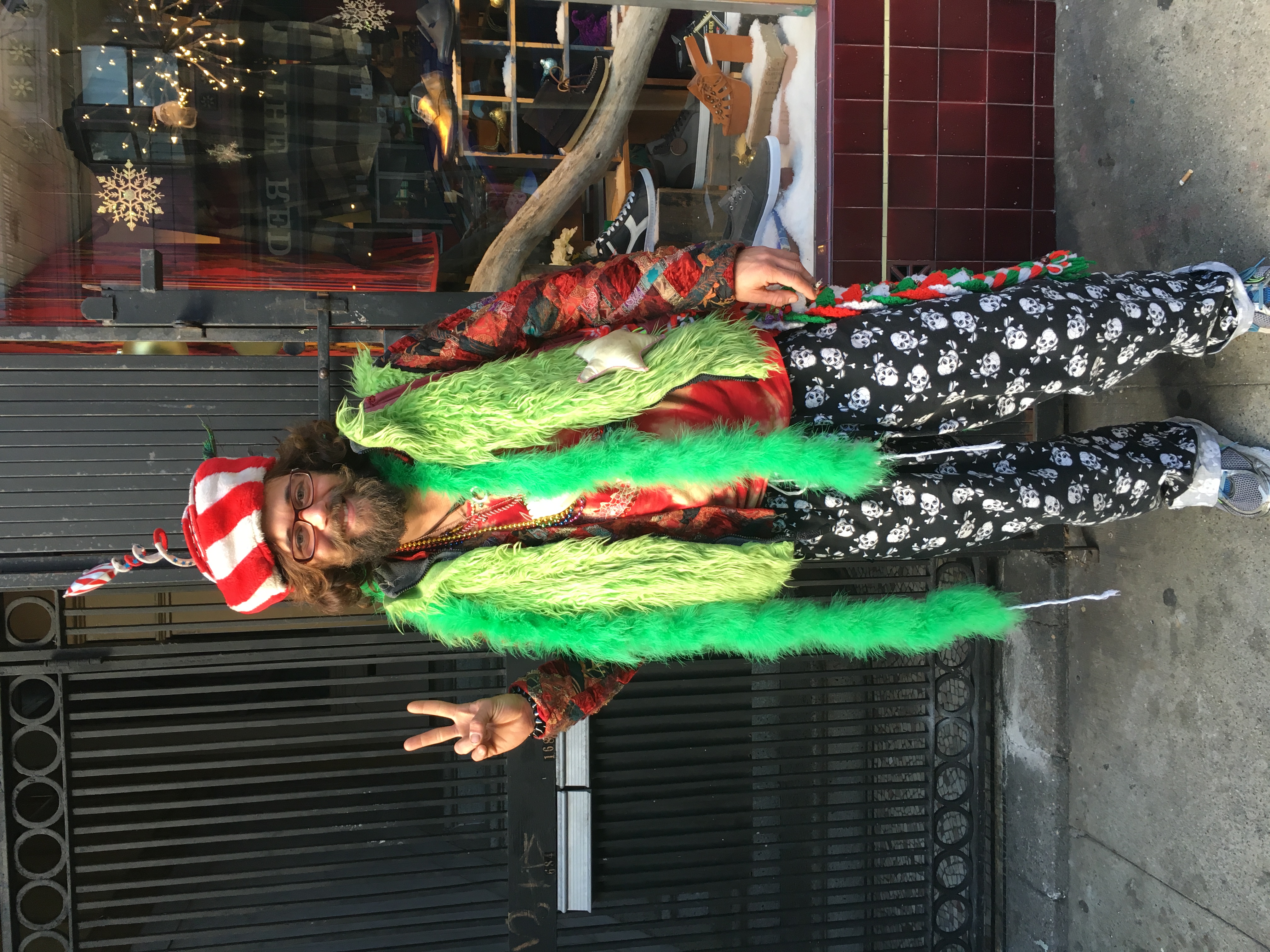 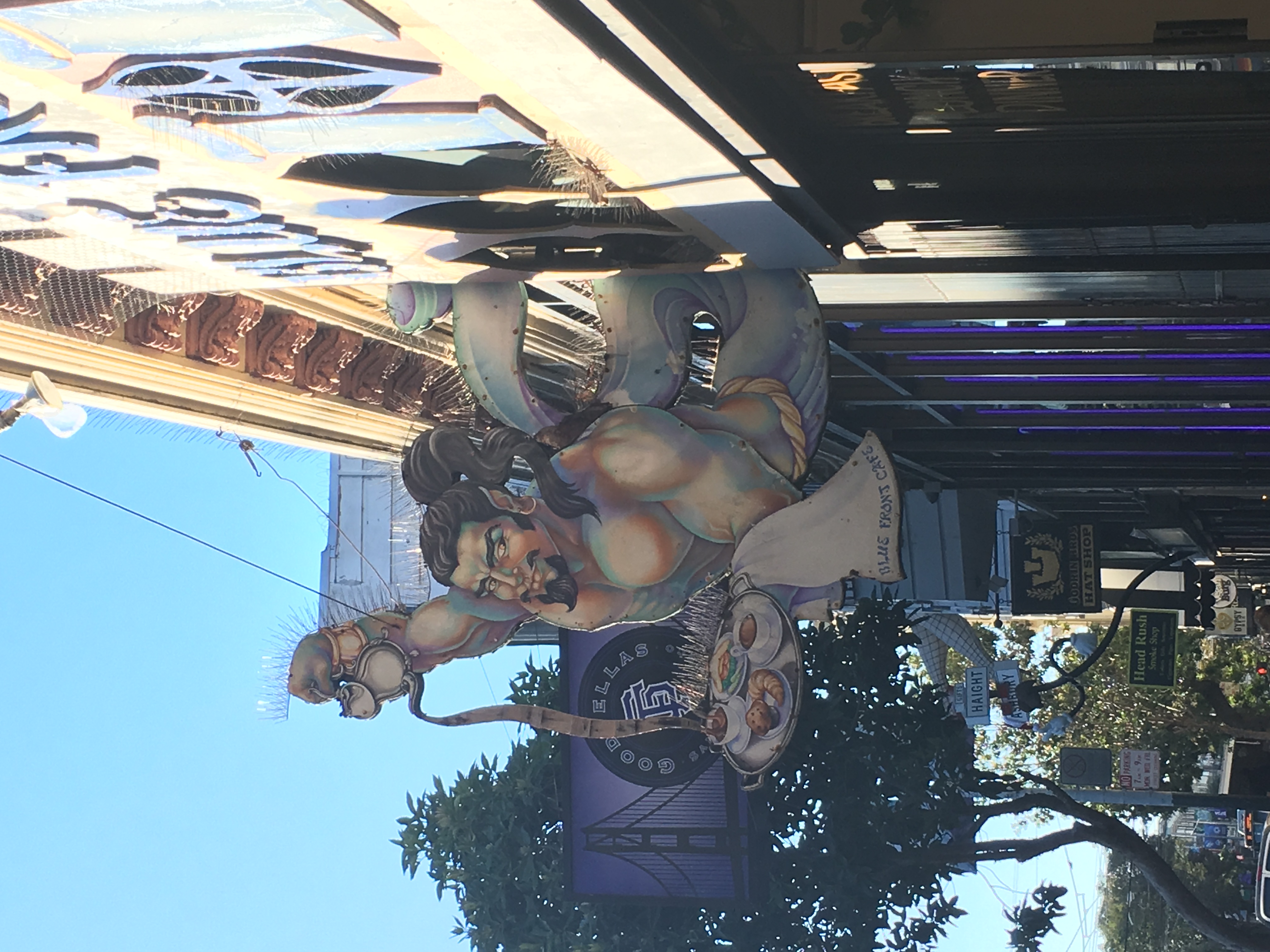 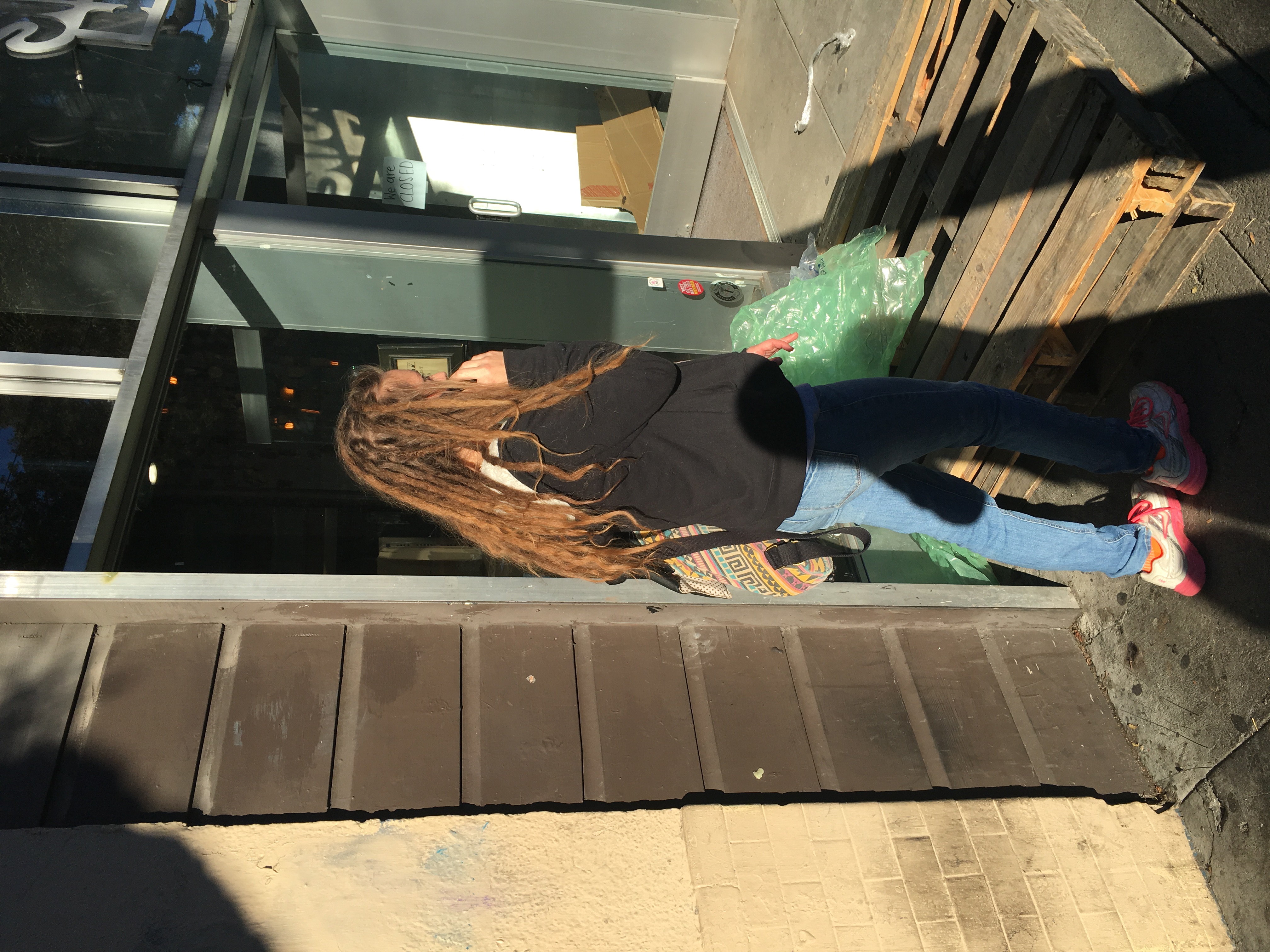 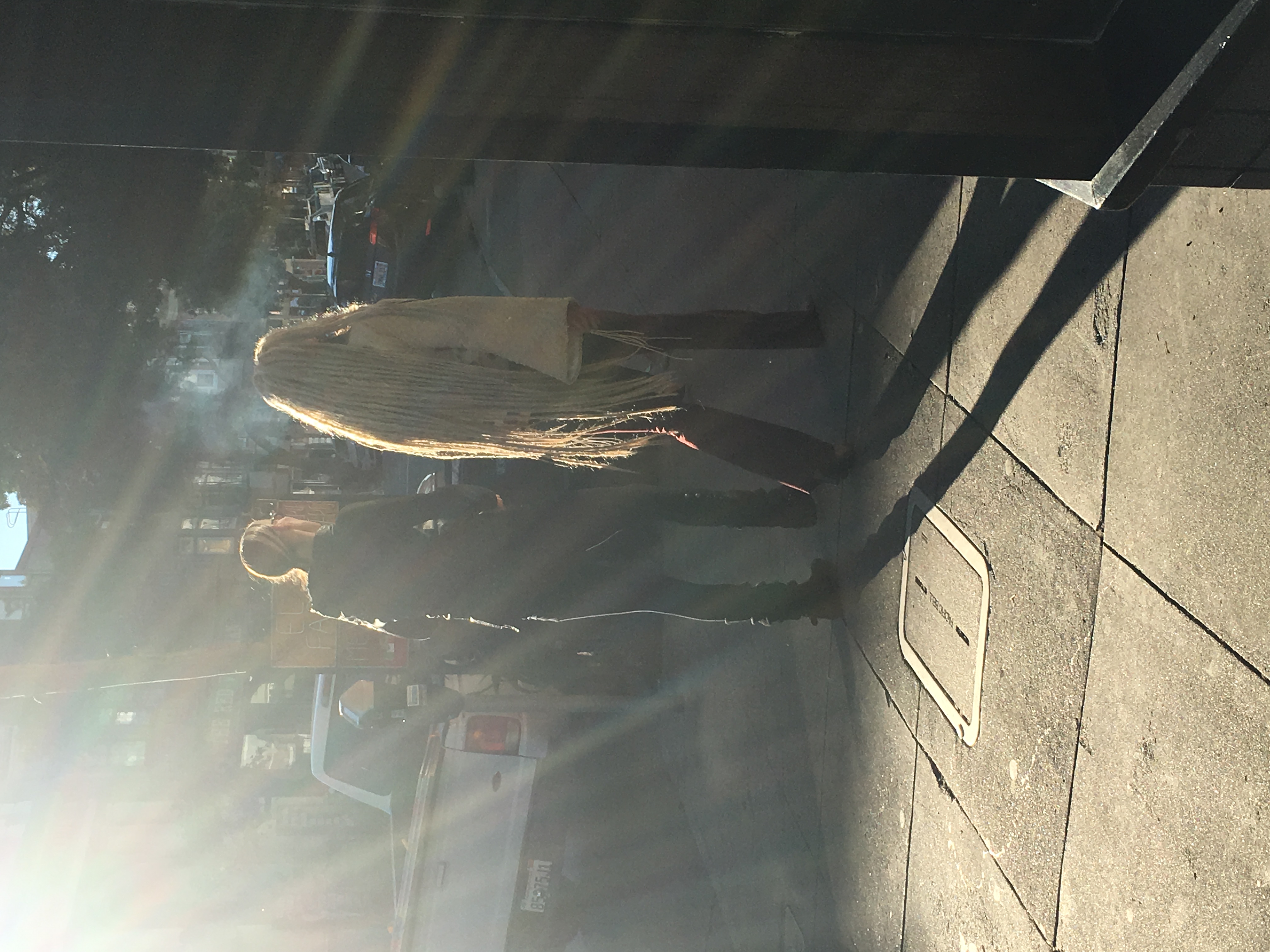 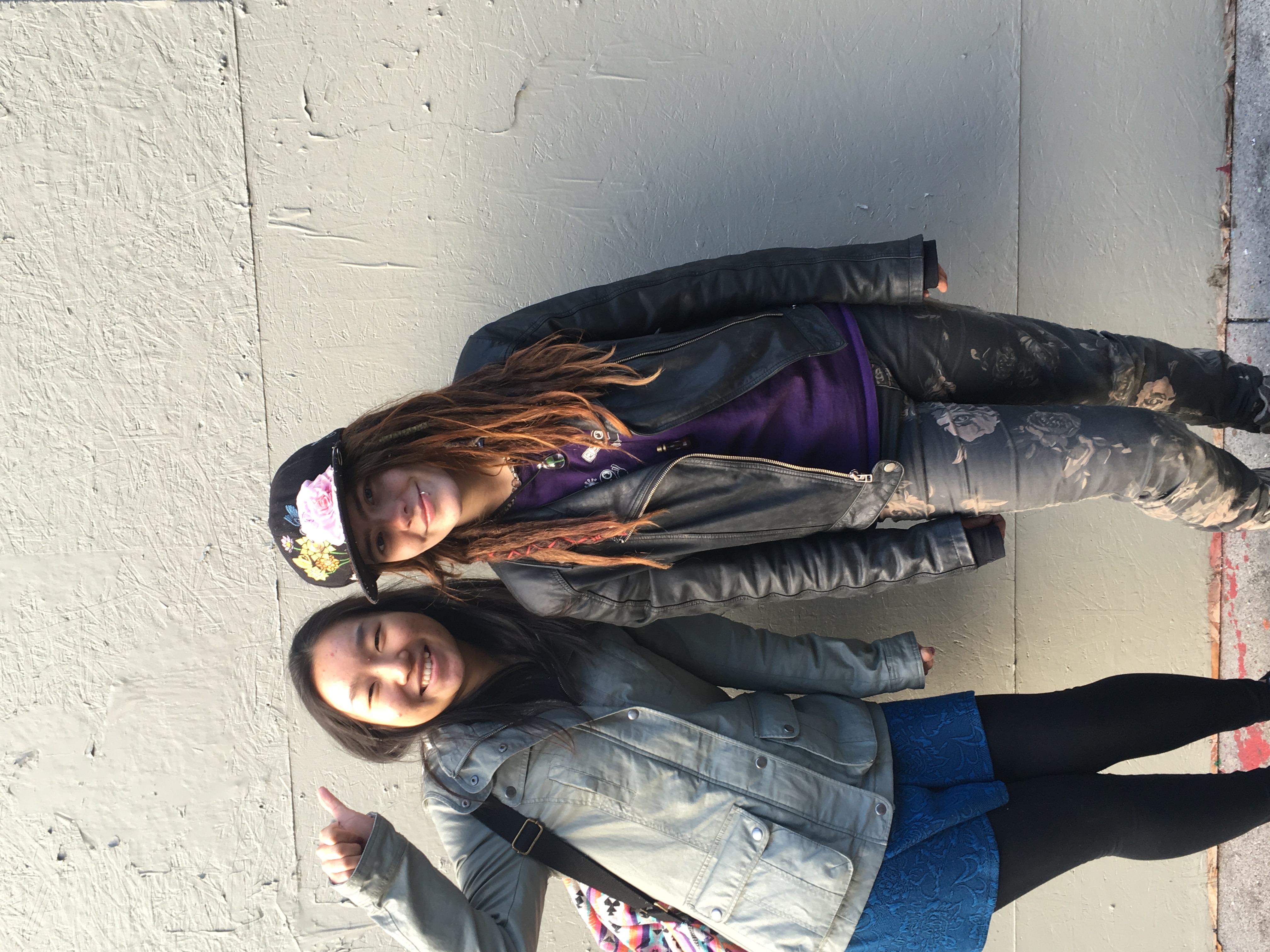 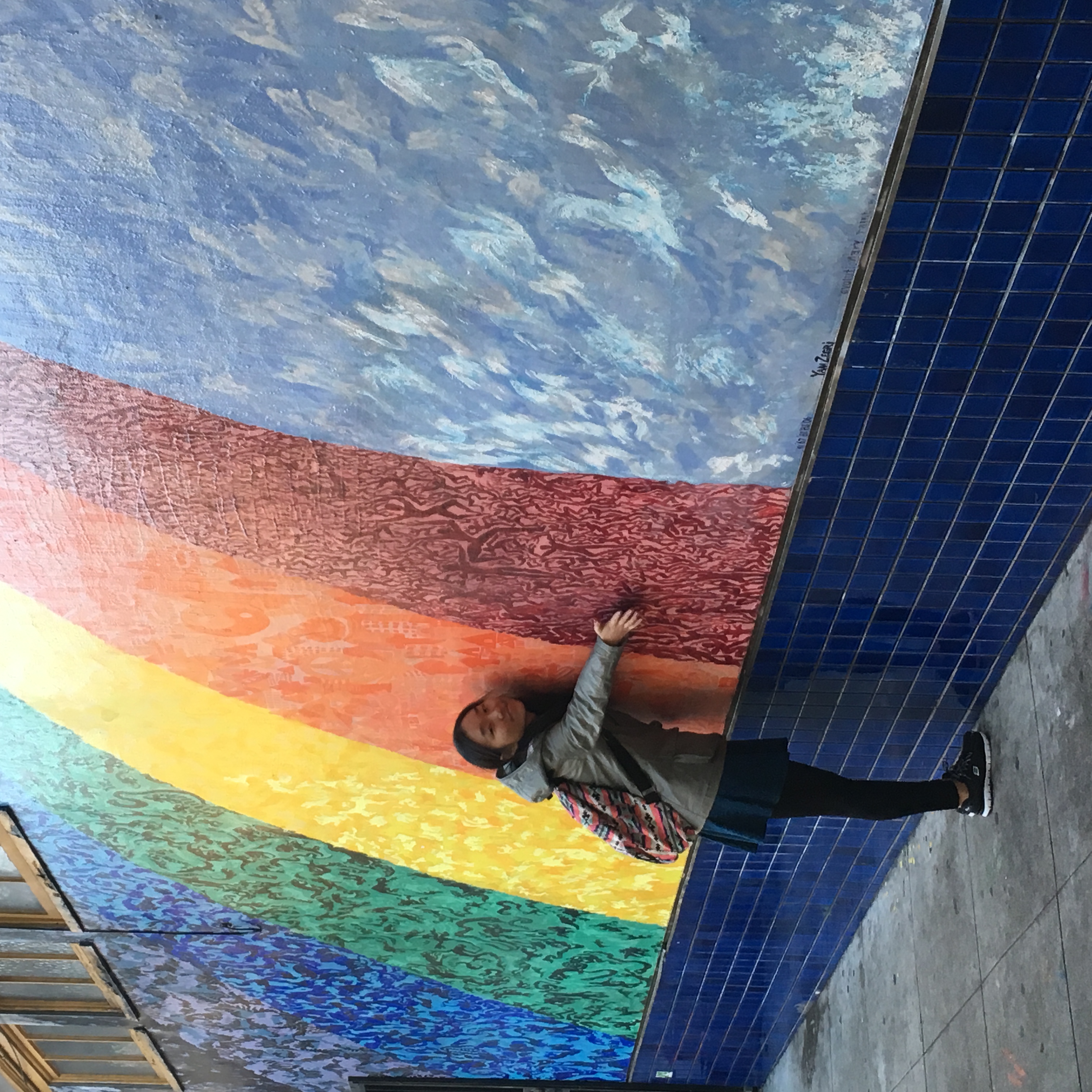 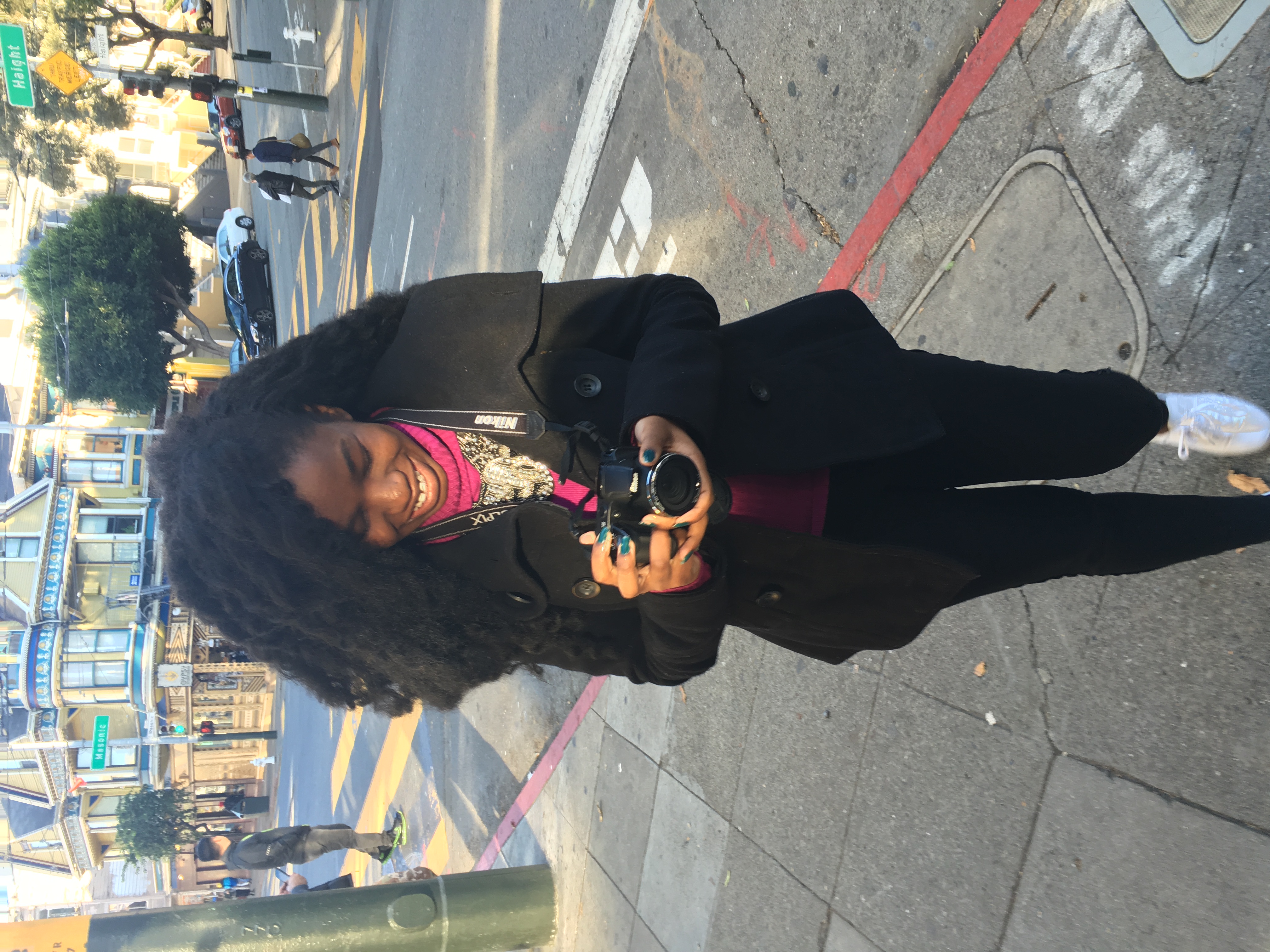 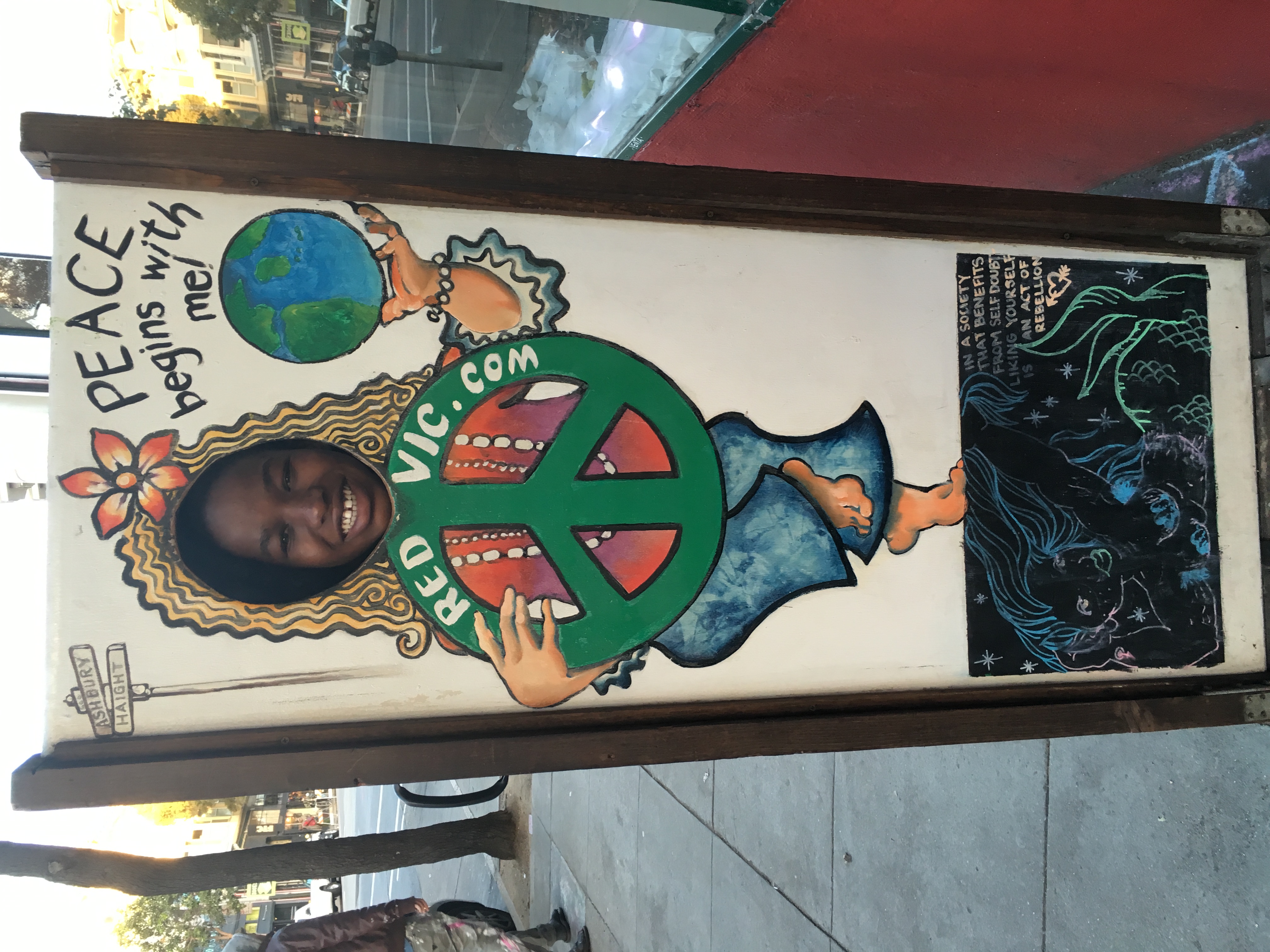 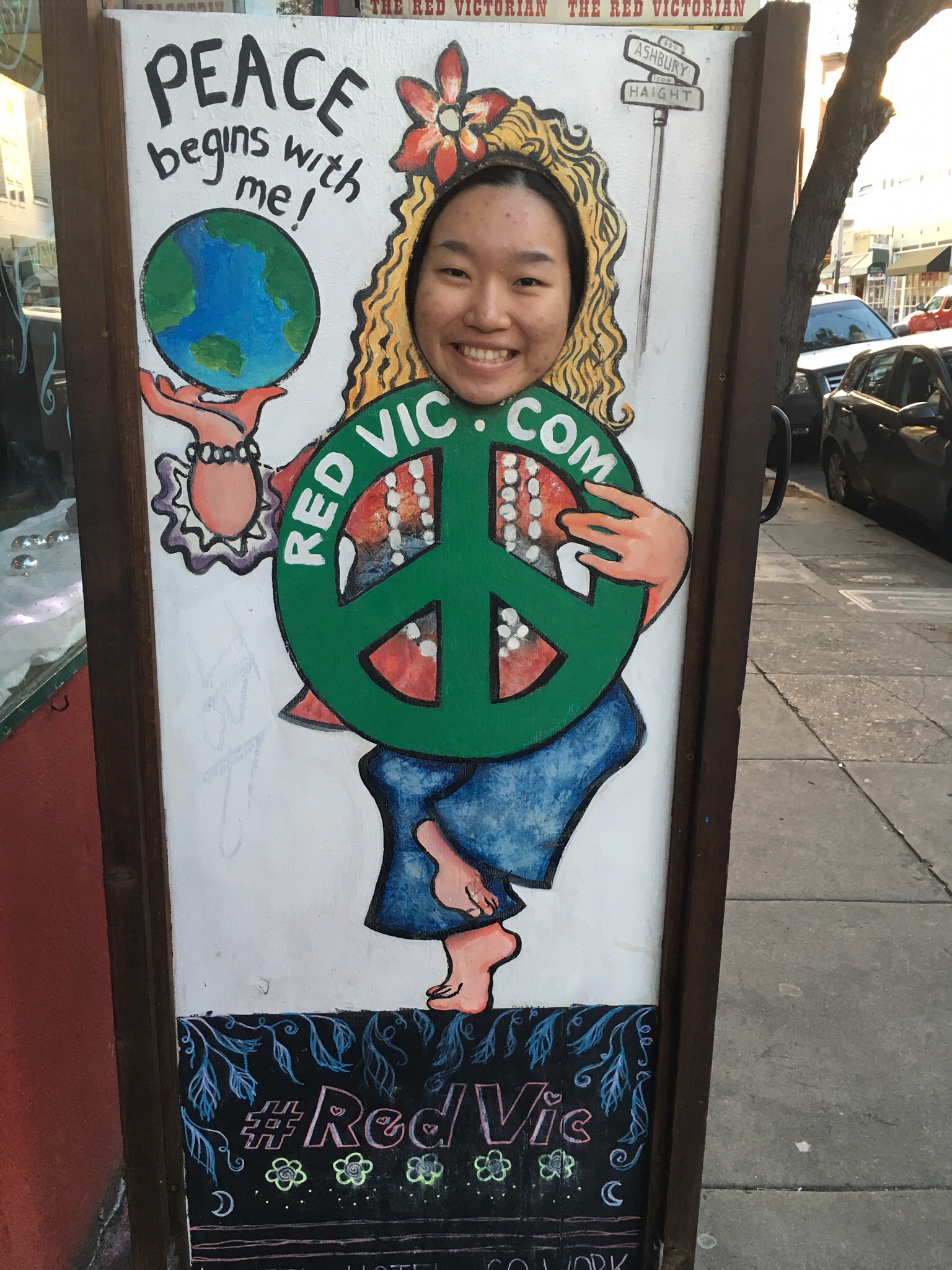 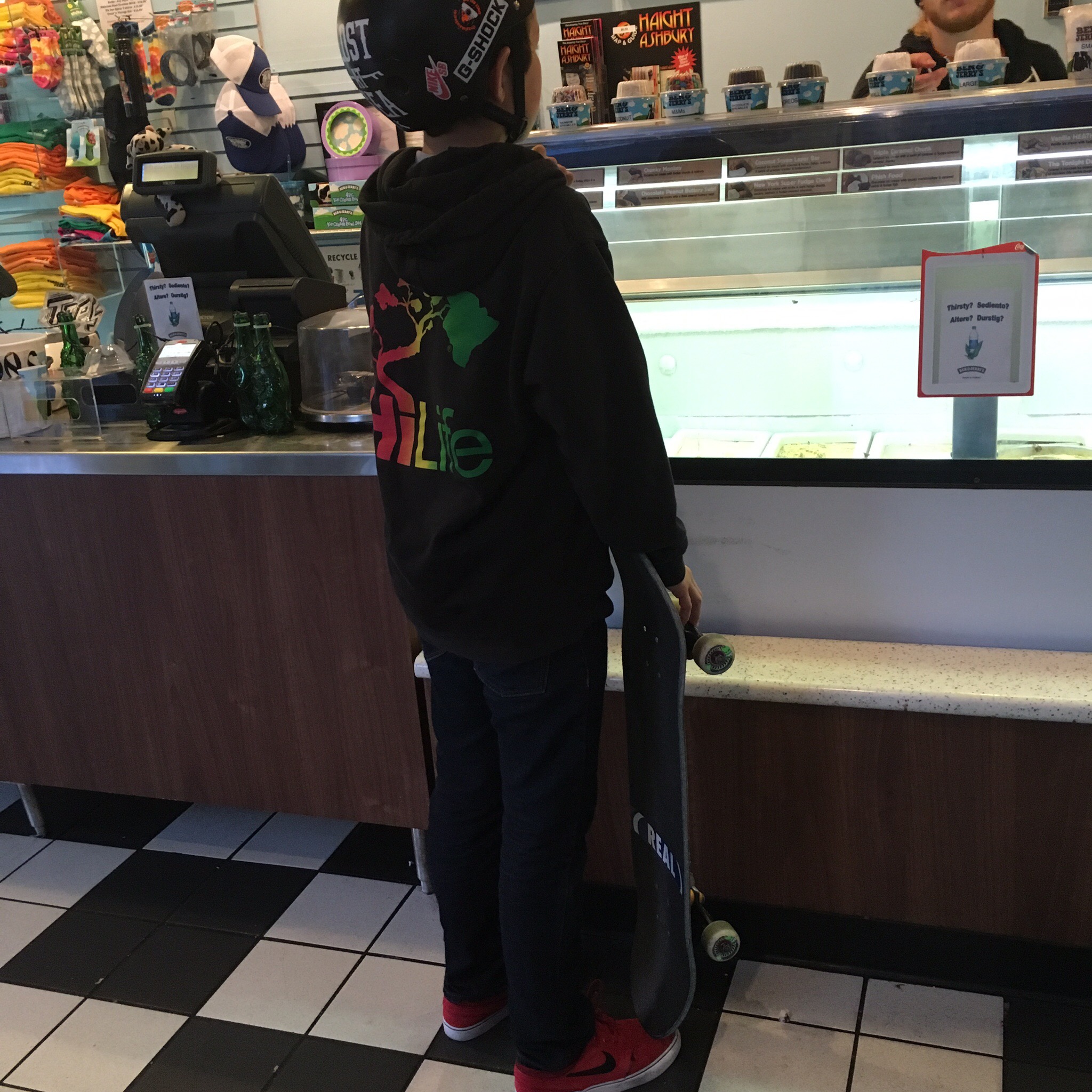 Hippies are generally active during summer, therefore, since it is currently winter it is hard to find them sitting on the streets due to the cold. However, we did manage to interact with quite a number of them. They were really friendly, they shared with us the reason they decided to adopt the hippie culture and for some, why they decided to move to San Francisco. One in particular, told us that “…[he] converted to a hippie because [he] feel[s] accepted by the hippie community”. He told us how he feels that by being a hippie, he can be able to express himself through what he wears, especially since hippies are known for their brightly colored clothes. However, some were hesitant to let us take a photo of/with them. I asked them why and some of them said that left their previous states and came to San Francisco because their original local community was trying to wipe out the hippie community in their region. Therefore, they felt that staying anonymous was the only way to protect themselves from a repeat of being in trouble with the authorities incase anything of the sort happened in San Francisco. 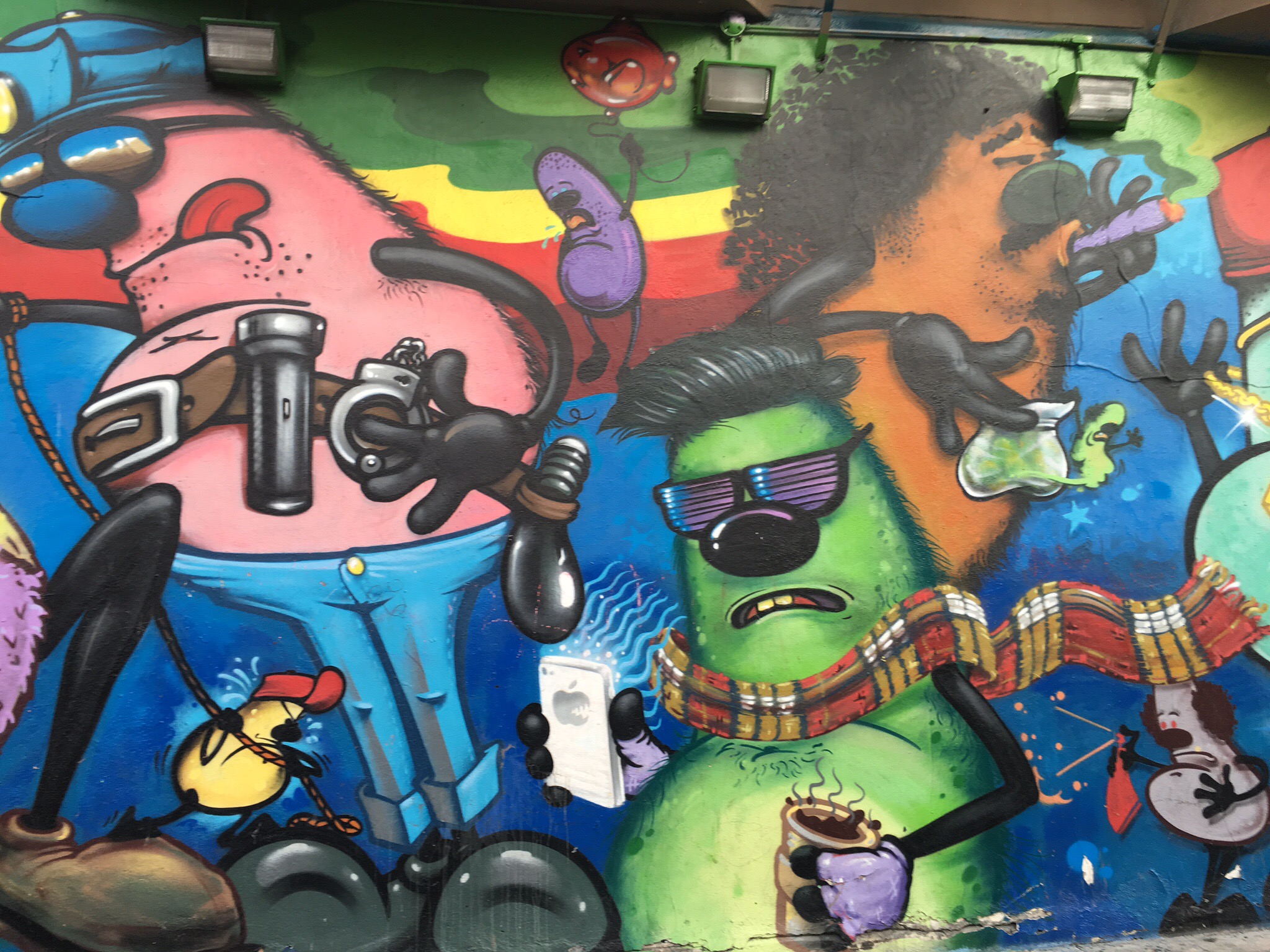 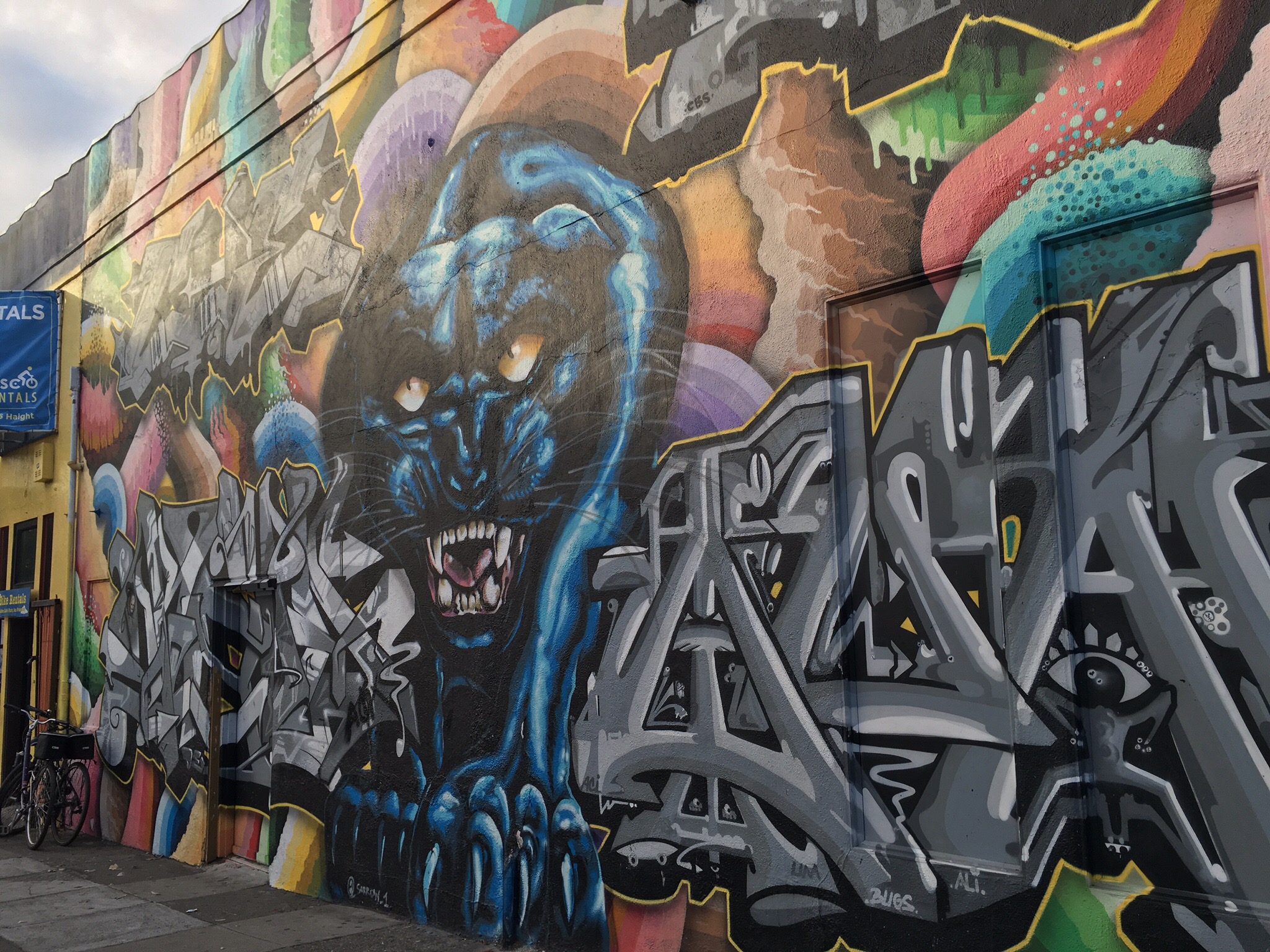 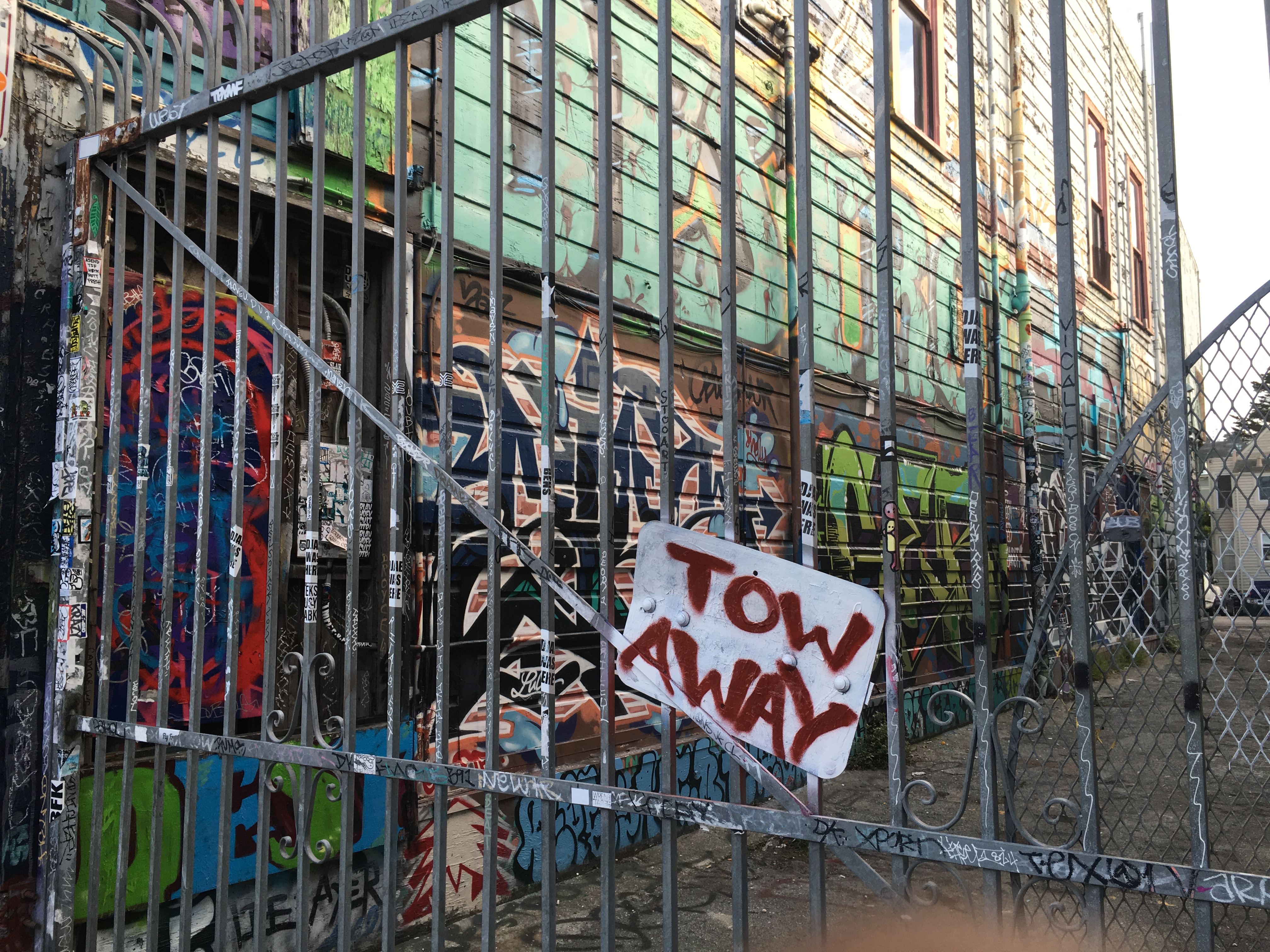 One thing I love about hippies is their love for and ability to communicate through art. Literally every wall on the street is filled with beautiful graffiti. It is amazing to see the amount of talent most of them possess. Another thing I loved about the hippies is their love for music. On one particular wall titled “Listen to This Wall” they painted pictures of their favorite musicians. What was interesting is that these paintings almost looked like photos. We went to the largest hippie music store which sells music as old as those played in the 1800s. There were quite a number of bands playing on the street, though majority of them requested us not to take photos or videos of them.IMG_1539 We danced with some of the hippies. Most of them also have beautiful dreadlocks. This is because they really love Bob Marley and love to emulate everything about him. Due to this, they also have an unending love for marijuana. They even offered us a bhang cigar so we could smoke with them. However, since both of us don’t take marijuana, we gently declined the offer. It is important to note though, that not all hippies smoke marijuana.

One important lesson I learnt from them is that “Happiness is a choice.” We met quite a bunch of homeless hippies but they were still smiling like nothing in the world was troubling them. All in all, I think they are generally really friendly people, I would say they are the most friendly bunch of people I have met in my short stay in San Francisco. I made quite a number of friends(they even bought us ice cream at their favorite ice cream shop) and it was definitely a day well spent. 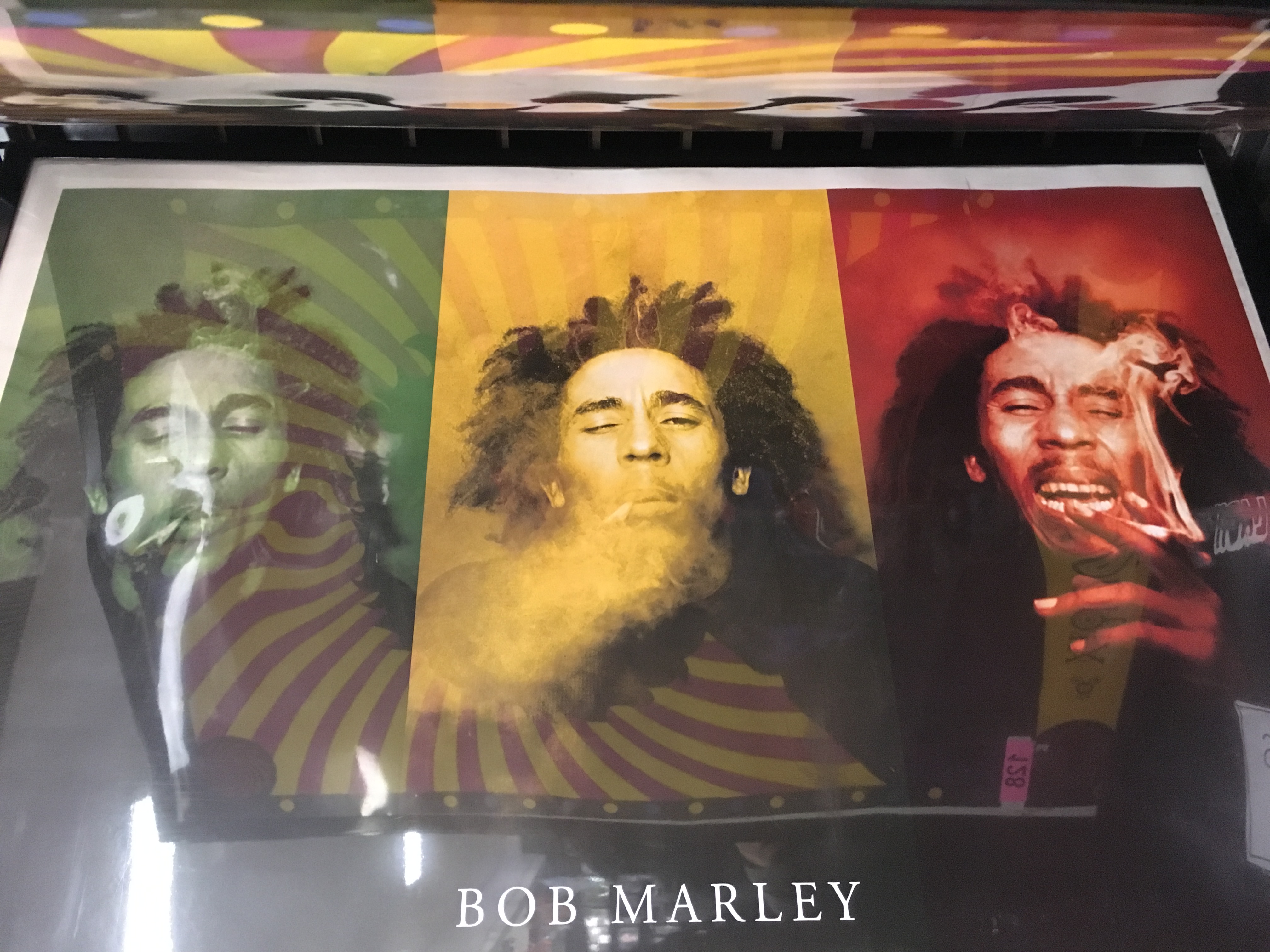 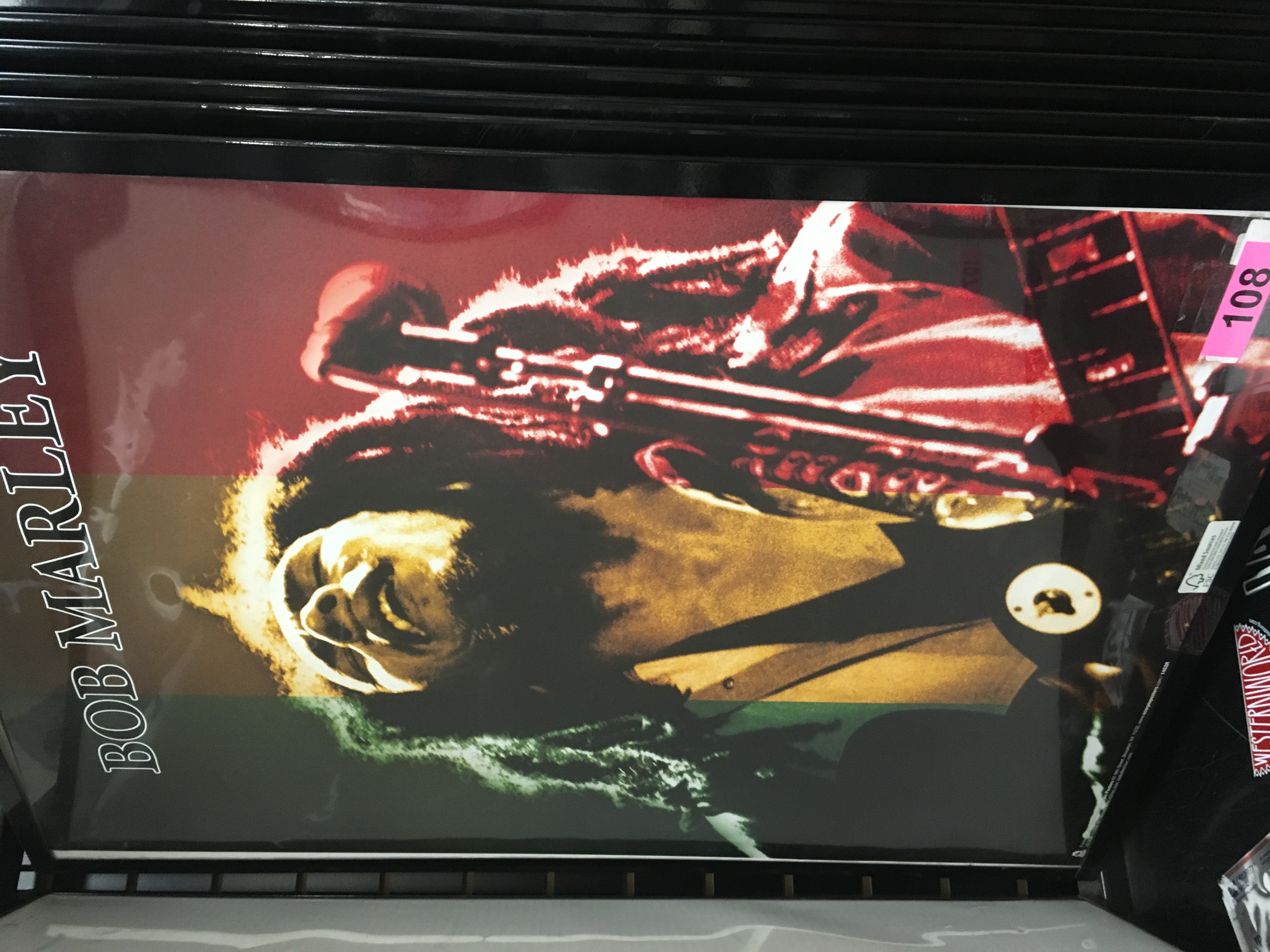 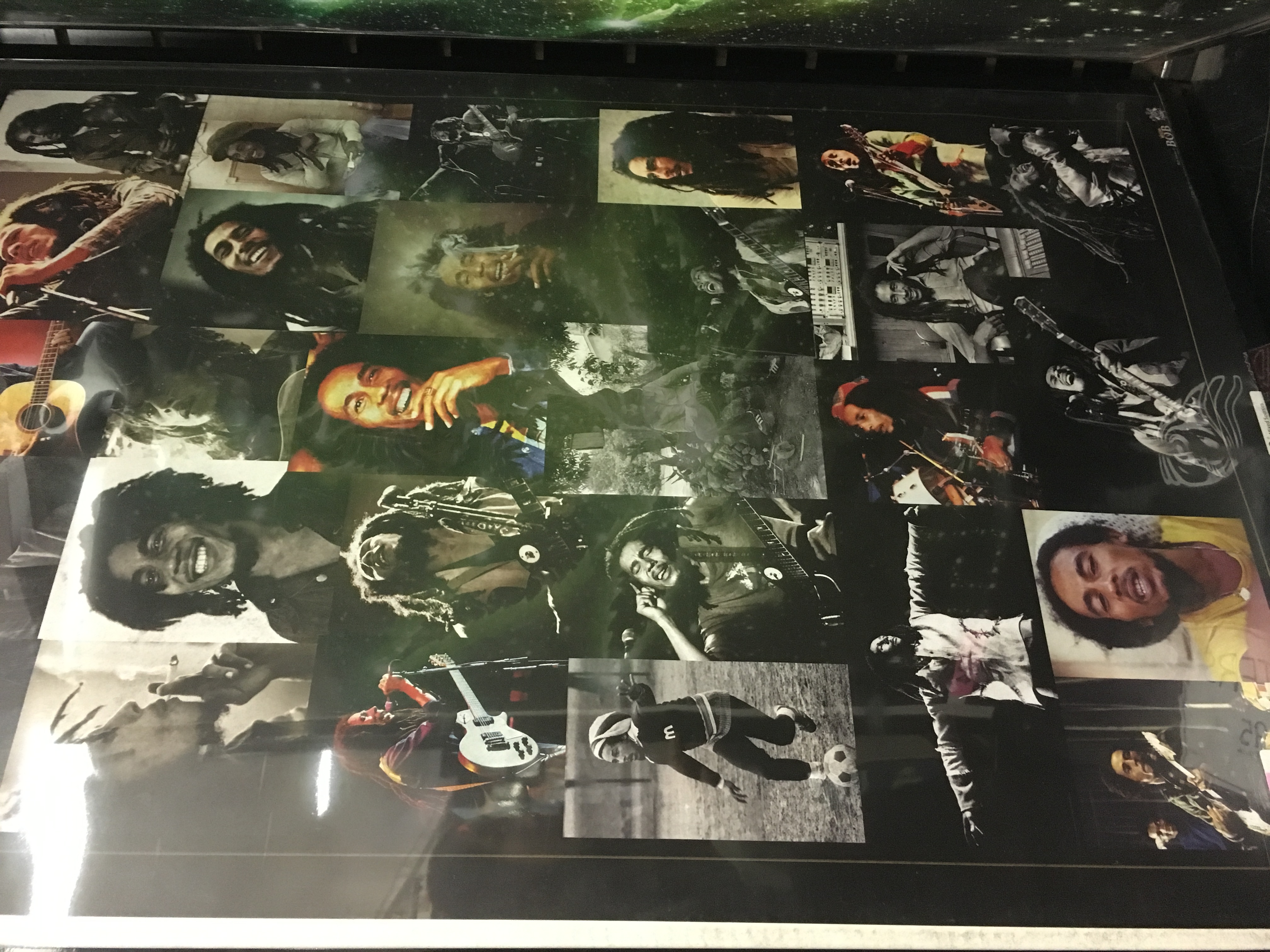 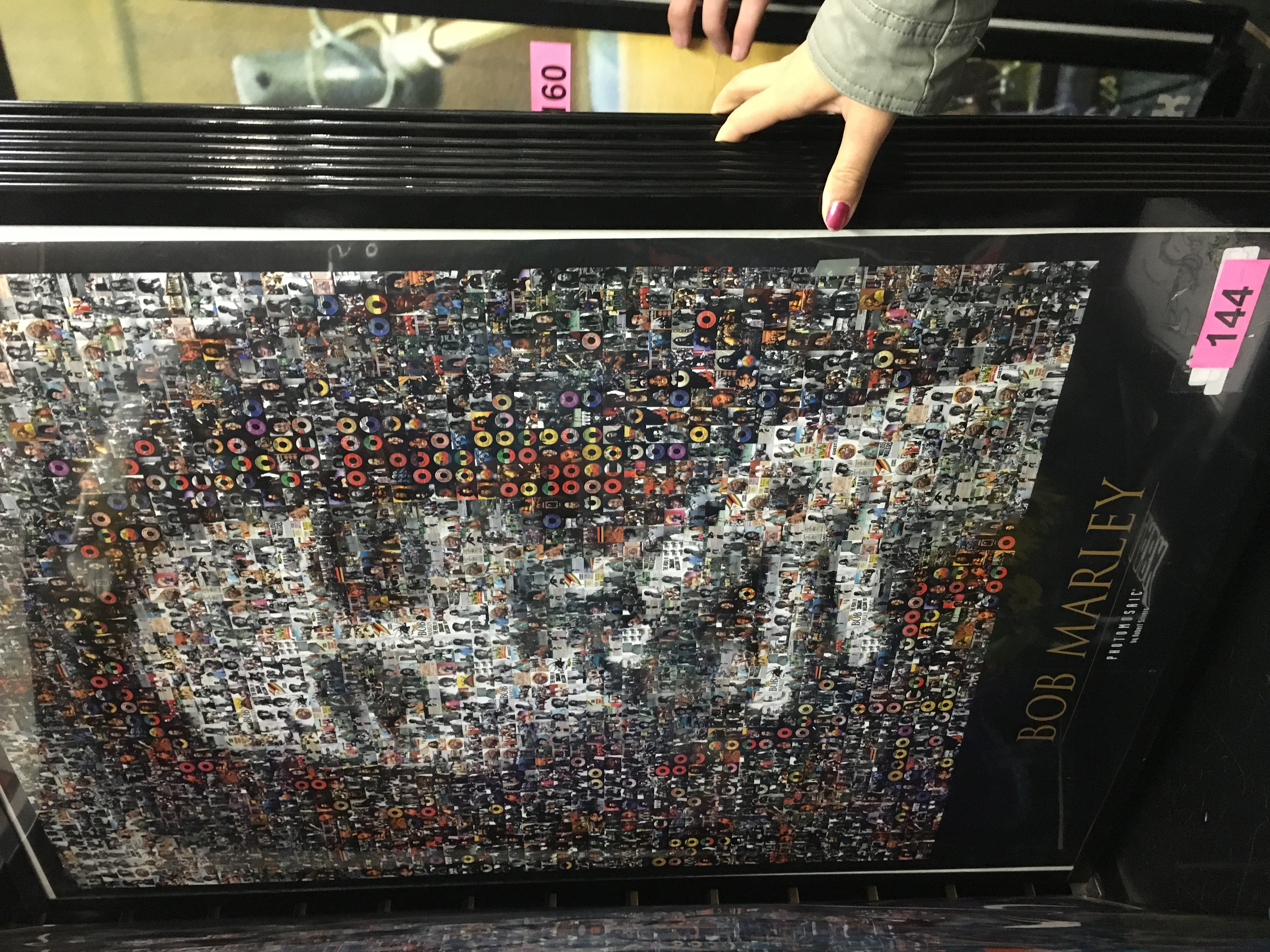 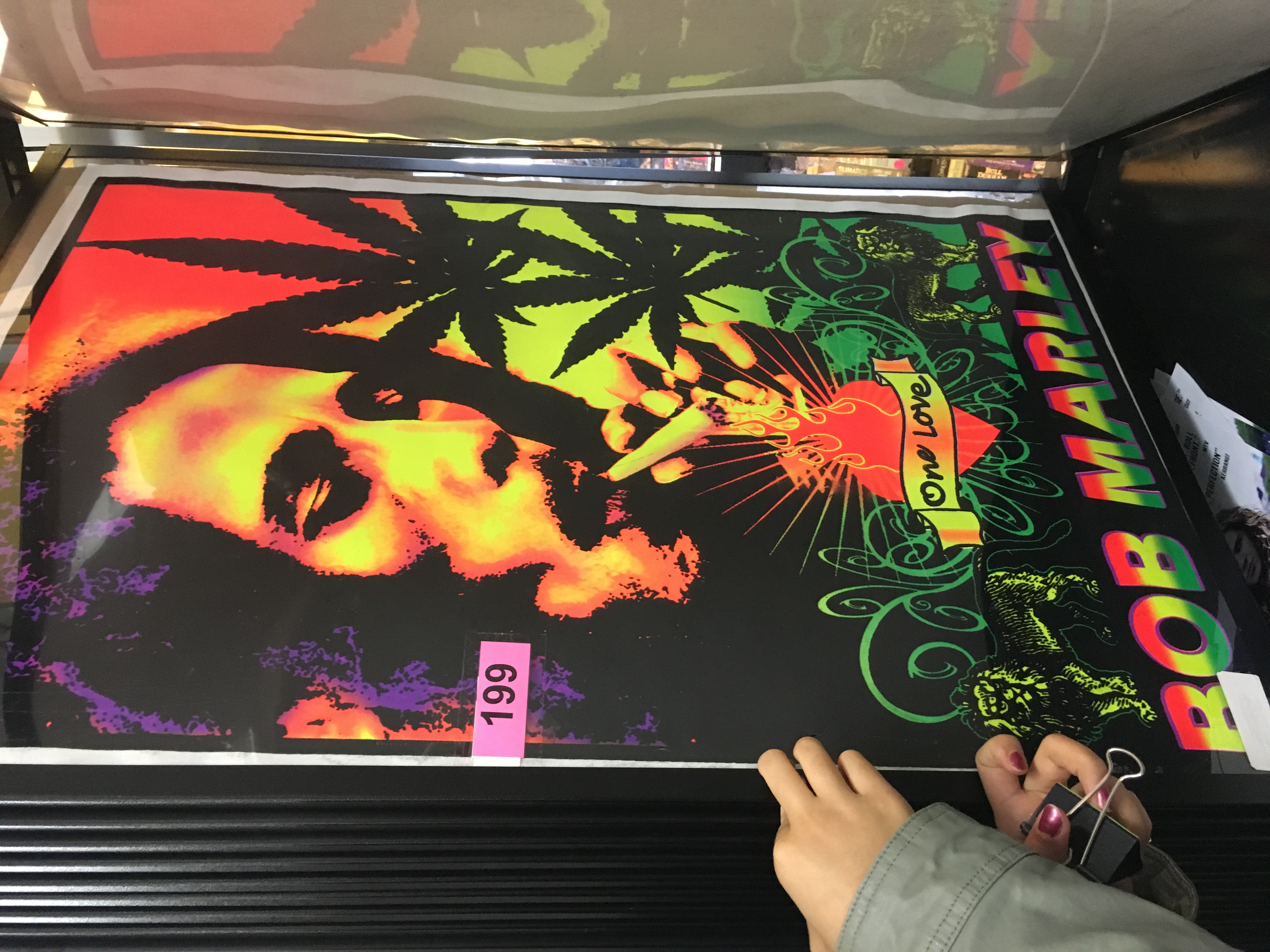 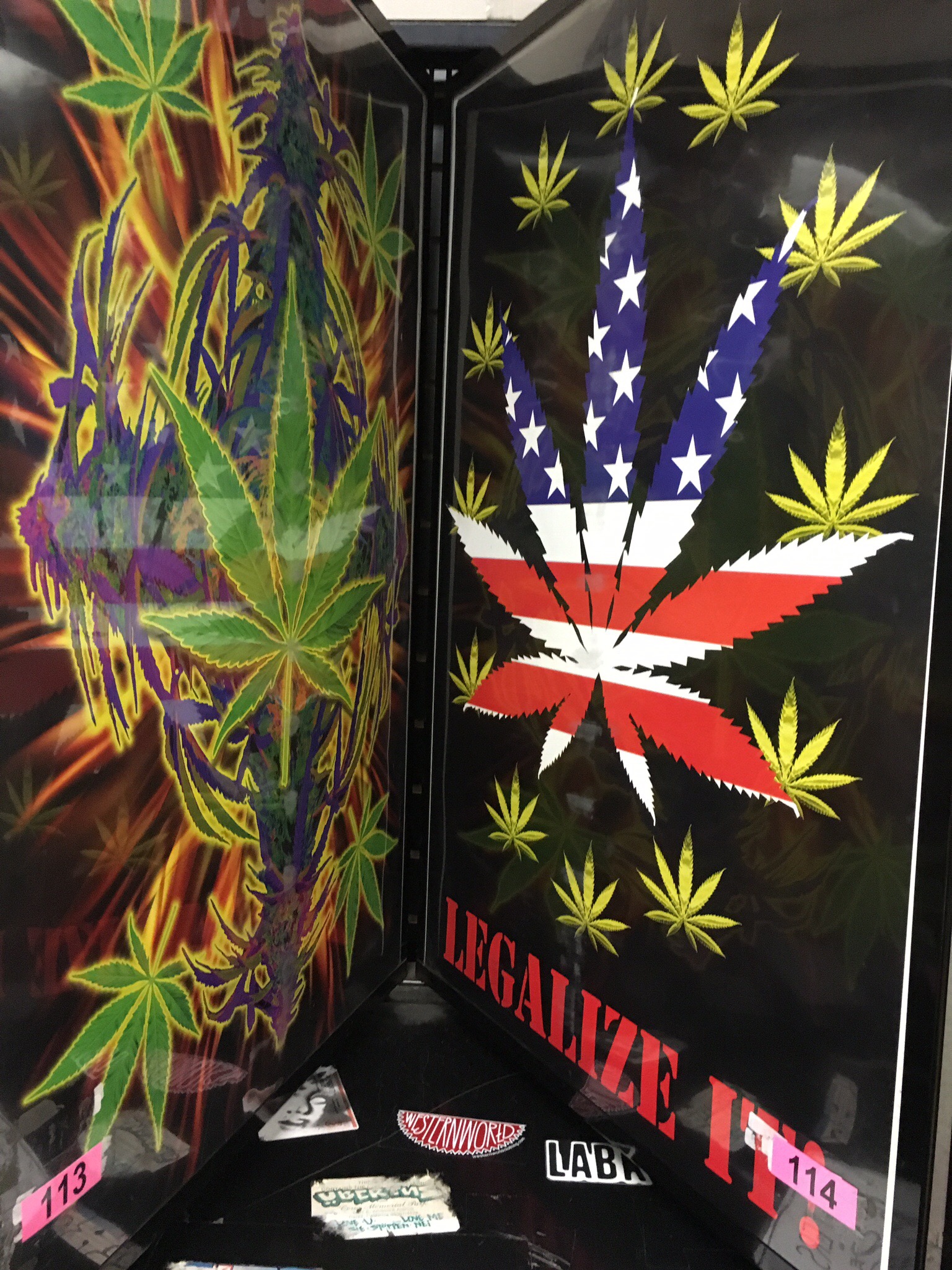